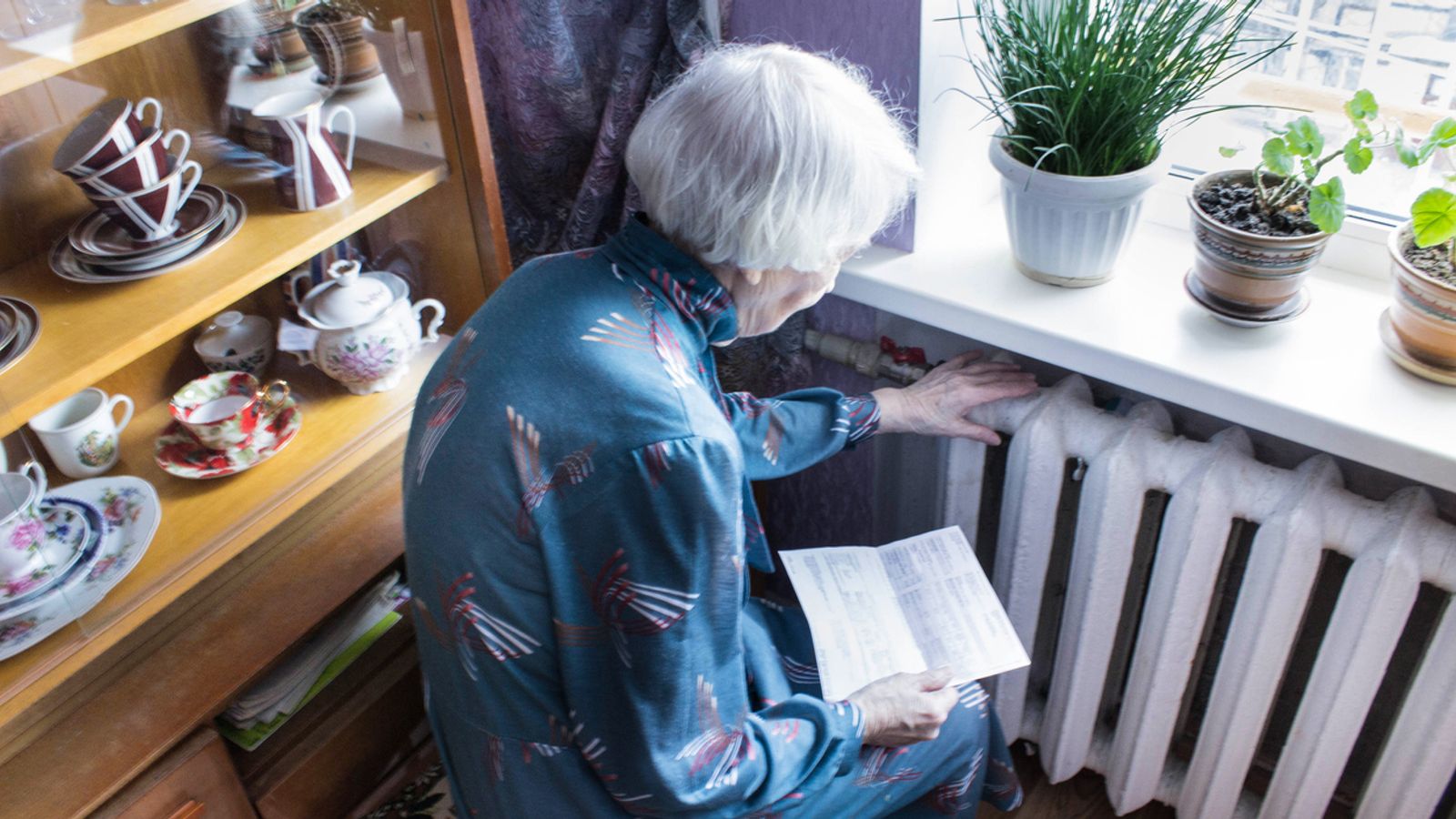 Grant Shapps has launched a crackdown on energy suppliers, following reports some are not doing enough to support vulnerable customers amid the cost of living crisis.

The Business and Energy Secretary has written a letter to energy suppliers, telling them to stop the practice of forced fitting prepayment meters as the answer to families struggling to pay their bills, following a huge surge of cases.

He has asked them to share data on the number of warrants they have requested for this purpose in order to name and shame the worst offenders.

Mr Shapps said he wants to see much greater efforts from suppliers to help consumers in payment difficulties before leaping to the extreme of forced prepayment switching, such as offers of additional credit, debt forgiveness or tools such as debt advice.

He has also asked suppliers to discuss possible further action they can take to support customers and avoid forced fitting.

The crackdown is part of a drive to increase transparency around prepayment meter installations in a bid to track down the worst culprits and reveal which energy companies are trigger-happy in applying for them.

It comes as courts are being overwhelmed with an increasing number of applications for warrants, with reports that huge batches are being approved in a matter of minutes.

The business secretary is working with Ofgem and the Secretary of State for Justice to ensure that the process by which suppliers bring these cases to court is fair, transparent and supports vulnerable customers.

Mr Shapps said: “Suppliers are clearly jumping the gun and moving at-risk customers onto prepayment meters before offering them the support they are entitled to – I simply cannot believe that every possible alternative has been exhausted in all these cases.”

He said he is “deeply concerned” to hear customers are being switched to prepayment meters against their will, with some disconnected from supply – and “quite literally left in the dark”.

“Rather than immediately reaching for a new way to extract money out of customers, I want suppliers to stop this practice and lend a more sympathetic ear, offering the kind of forbearance and support that a vulnerable customer struggling to pay should be able to expect,” he added.

Concerns have also been raised over the low number of vouchers being redeemed under the government’s Energy Bills Support Scheme – resulting in many vulnerable households not having cash knocked off their energy bills.

Prepayment meters let customers pay for gas and electricity on a pay-as-you-go basis, and can help with the avoidance of debt and court action. A moratorium on forced prepayment switching could prompt an increase in bailiff action – so the government wishes to avoid going down this route.

Mr Shapps has also written to energy regulator Ofgem asking what they do more to make sure suppliers protect vulnerable consumers, from revisiting their approach to enforcing supplier compliance, to the urgent publication of recent investigations outcomes into vulnerable customers.

The Minister for Energy and Climate Graham Stuart has asked energy suppliers, Ofgem, Energy UK and Citizens Advice to meet with him at the Department for Business, Energy and Industrial Strategy to discuss matters further next week.

Here are the layoff severance packages Google, Microsoft, Amazon and other tech giants have promised
Ivana Trump, an ex-wife of former President Trump, dies at 73
Rocks thrown as thousands of protesters march in Peru calling for president to step down
Tesla updates Cybertruck production timeline: Temper your expectations
Tonight people will be paid to turn off their appliances – here’s why