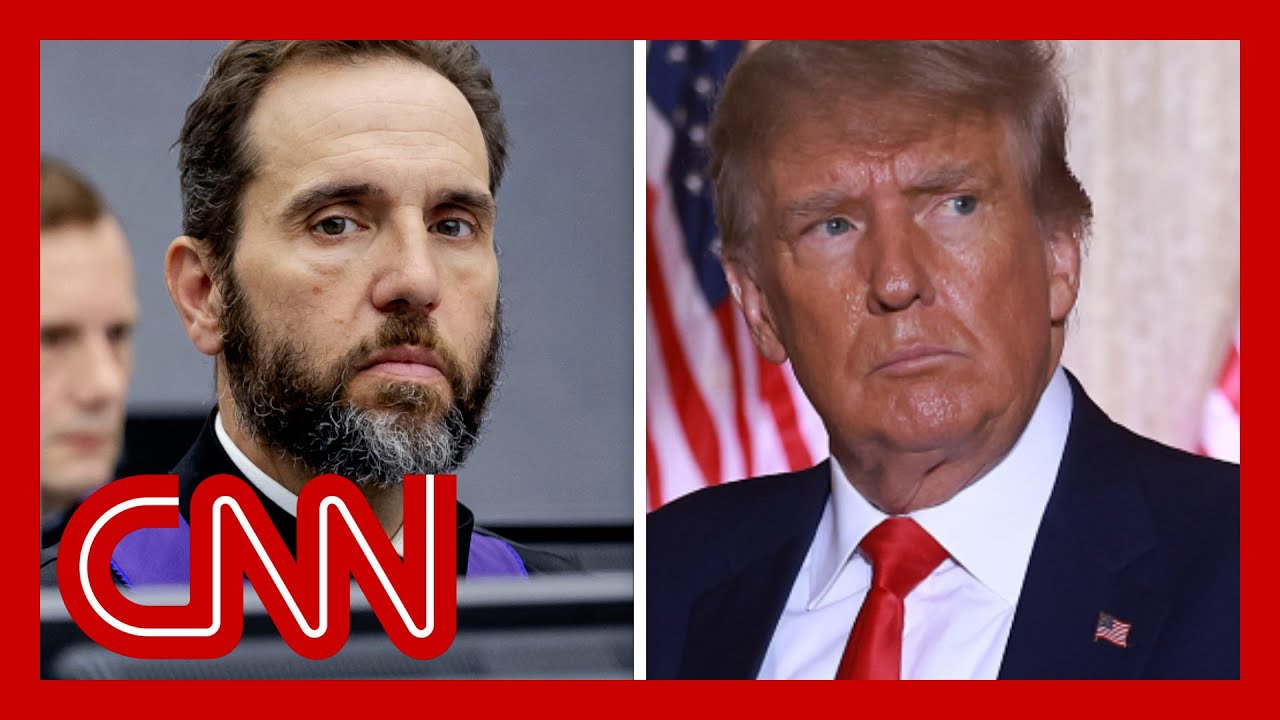 Videos
Newly appointed special counsel Jack Smith is getting to work with no signs yet that the two investigations he now oversees around Donald Trump will slow down – despite being stuck in the Netherlands due to a cycling injury. The Justice Department notified a federal appeals court that Smith is now involved in the Mar-a-Lago case, and shared documents showing he’s received Attorney General Merrick Garland’s direction and taken his oath of office. #CNN #News