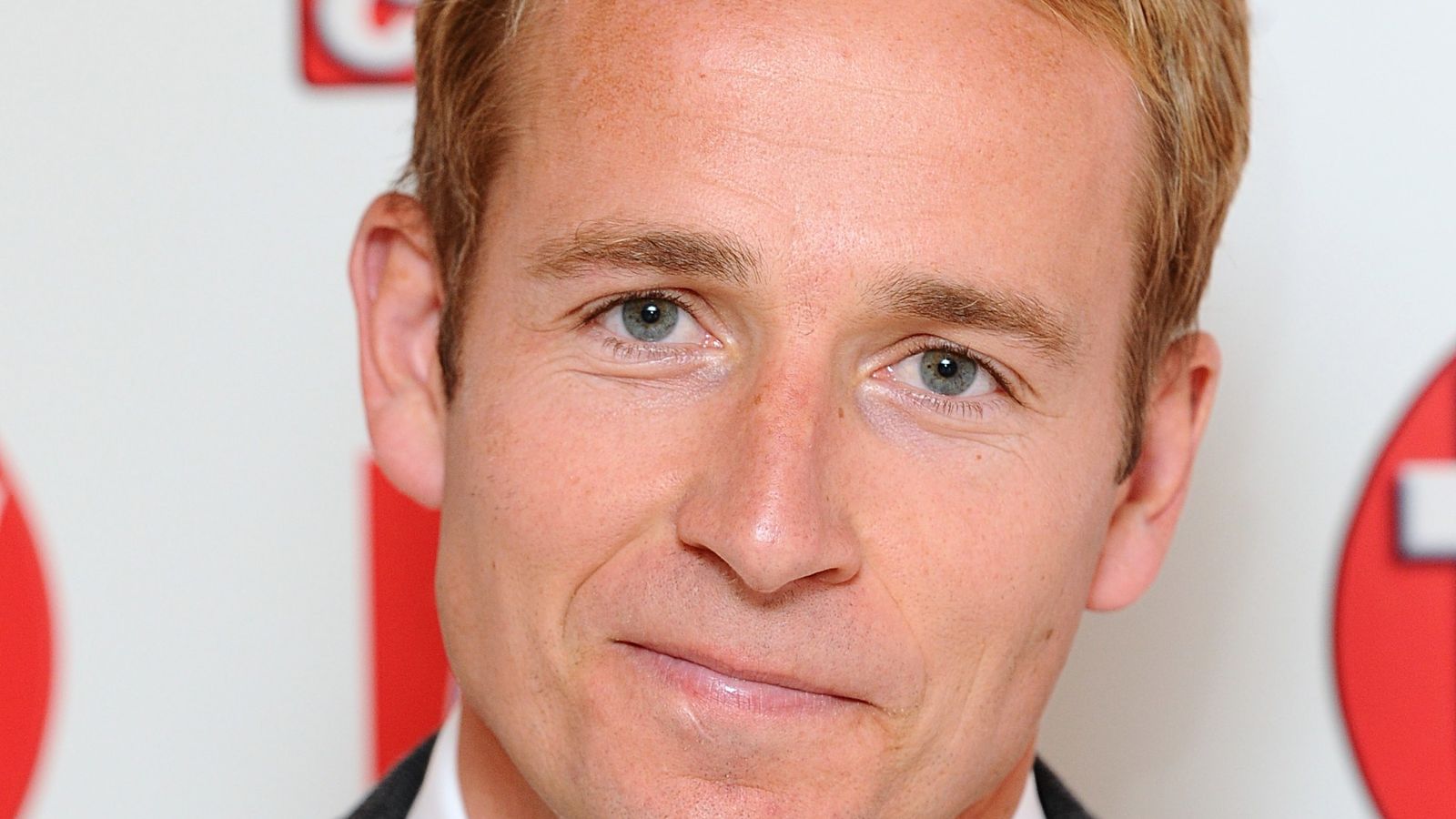 Jonnie Irwin has accused the bosses of A Place In The Sun of dropping him from the show as soon as he told them he was dying.

The TV presenter claims he was paid off by producers when he revealed his terminal lung cancer diagnosis mid-series, but then his contract was not renewed.

The father-of- three told the Sun: “As soon as I told A Place in the Sun about my diagnosis they paid me for the rest of the season but didn’t renew my contract. They knew I wanted to carry on.

“That hurt. That broke my heart. I feel hugely let down. I can’t even watch the show now.”

He said that despite assuring the producers he could get notes from his oncologist saying he was fit to work he was still rebuffed and told he could not continue.

A statement from production company Freeform said: “Jonnie has been a hugely important part of the A Place in The Sun family for over 18 years and all of us were deeply saddened by his diagnosis. Much loved by everyone on the production, no stone was left unturned in trying to enable Jonnie to continue his international filming with us during Covid but the production company were unable to secure adequate insurance cover for him.

“Whilst we were unable to continue to film abroad with him, we’re delighted that he was able to remain as part of our team in the UK for exhibitions. We of course understand how frustrating this must be for him at this incredibly difficult time.”

The 49-year-old, who is now in constant pain as a result of liver issues caused by chemotherapy, first realised there was something wrong while he was filming A Place In The Sun in Italy, when his vision became blurry while driving.

“Within a week of flying back from filming, I was being given six months to live,” he said.

“I had to go home and tell my wife, who was looking after our babies, that she was on her own pretty much. That was devastating.

“All I could do was apologise to her. I felt so responsible.”

Irwin, who shares three-year-old son Rex and two-year-old twins Rafa and Cormac with his wife Jessica, now says one of his biggest fears is that his sons won’t remember him after he’s gone.

He revealed that he now struggles to enjoy happy moments with his family because he can’t shake the feeling that he is “not going to be around much longer”.

“Then I think they’re not going to remember me,” he said. “They’re too young and if I die this year there’s no chance they will have memories.”

Irwin doesn’t know how long he has left after the lung cancer spread to his brain.

He had chosen to keep his illness private until recently but has now decided to speak out to dispel some of the myths around cancer and to help people with “life limiting prospects”.

It’s about to be way easier to make a smart home. Here’s what you need to know
Ukraine War: Why is the Wagner group fighting for Bakhmut?
Details of divorce settlement between Kim Kardashian and Ye emerge
Trump urged to apologise for dining with Kanye West – and Holocaust-denying white nationalist
10-man Wales lose to Iran in World Cup after suffering two late goals