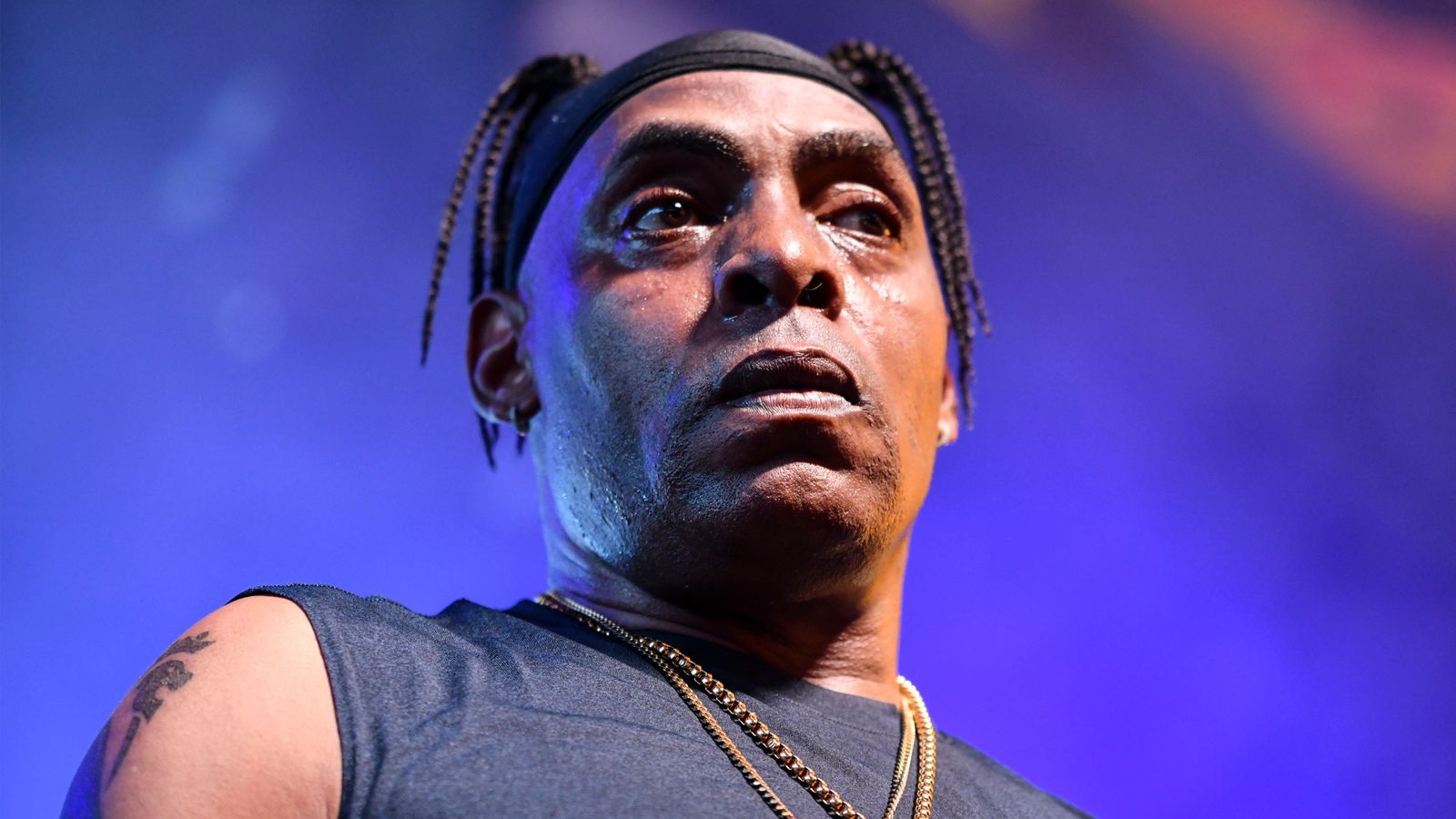 The rapper Coolio, best known for his 1995 hit Gangsta’s Paradise has died at the age of 59.

His manager said he was visiting a friend’s house in Los Angeles when he apparently suffered a heart attack.

Real name Artis Leon Ivey Jr, Coolio emerged onto the LA rap scene in the 1980’s, but it was Gangsta’s Paradise that propelled him to international fame and earned him a Grammy for best solo rap performance.

The song reached number one on the US Billboard charts and stayed there for three weeks.

He was nominated for five other Grammys during his career, which began in the late-1980s.

His hit Fantastic Voyage reached No 3 on the Billboard Hot 100.

US rapper Vanilla Ice said he was “freaking out” following reports of Coolio’s death.

The rapper, real name O’Shea Jackson Sr, tweeted: “I witness first hand this man’s grind to the top of the industry. Rest In Peace.”

Born in Monessen, Pennsylvania, Coolio moved to Compton, California, where he went to community college. He worked as a volunteer firefighter and in airport security before devoting himself full-time to hip-hop and releasing his first single in 1987.

He also provided the opening track Aw, Here It Goes! for the TV series Kenan & Kel.

The rapper came third in the sixth series of Channel 4’s Celebrity Big Brother in 2009.

Police sources told entertainment site TMZ no drugs or drug paraphernalia were found at the scene of Coolio’s death.

It reported paramedics were called to a house in Los Angeles around 4pm for a medical emergency and when they got there they pronounced Coolio dead.

Police have opened a death investigation but there did not appear to be any signs of foul play, the site added.