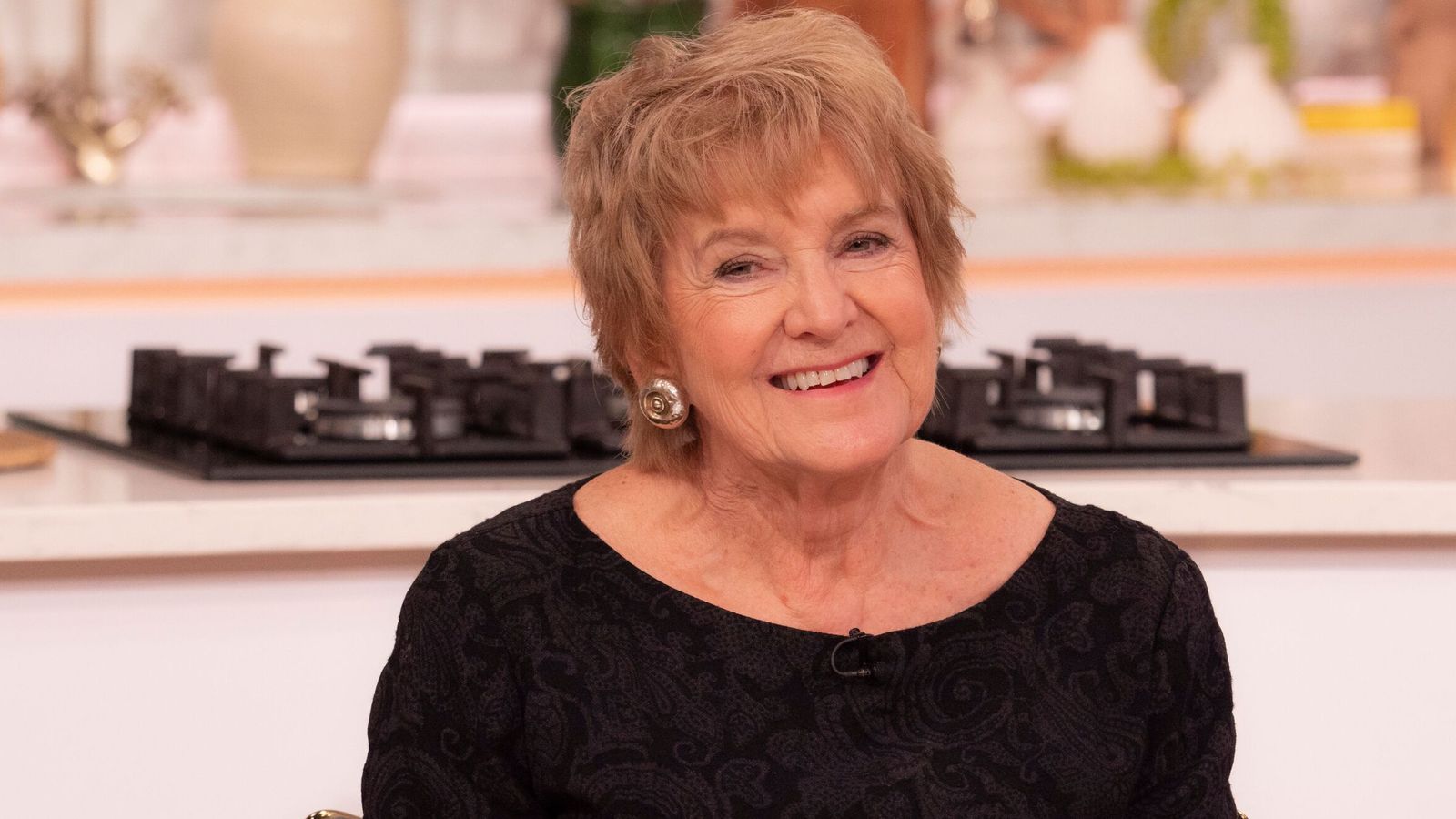 Agony aunt Deidre Sanders has been diagnosed with breast cancer.

Sanders, 77, said her diagnosis came after an “error” meant she was not invited for a mammogram when she turned 70.

Speaking to The Sun, she said she began “feeling achy” last summer and realised she had a backache that “seemed to be spreading into my right breast”.

After setting up an appointment at the breast clinic at Addenbrooke’s hospital in Cambridge, Sanders was put on the NHS two-week cancer pathway, a referral process for anyone suspected of having cancer.

After a mammogram and an ultrasound scan, a biopsy revealed malignant cells.

Sanders, who also spoke about her diagnoses on This Morning on Tuesday, said she is scheduled for surgery to remove the carcinoma on Saturday.

She told the paper that she had not had a screening for about 10 years, saying she was “among a cohort of several thousand women who, by error, did not get invited for a mammogram when they turned 70”.

The NHS automatically invites women for their first breast screening between the ages of 50 and 53. Women are then invited every 3 years until they turn 71.

Sanders said she had been invited for a screening “a couple of years later”, but had not taken up the offer, saying: “By then I reckoned I must be too old to need it any more as the NHS stops inviting you for a screening after that age. Hah!”

Her cancer has been classified as “high-grade”, which means it has the potential to spread aggressively if not discovered early.

Although women over 71 can request a scan, no routine appointments will be automatically made. This is despite Cancer Research UK saying that every year, around a quarter of new breast cancer cases in the UK are diagnosed in people aged 75 and over.

Sanders said she is now be requesting screenings every three years and is urging women over the age of 70 to do the same. She is also encouraging women under that age bracket to have mammograms when they receive their invitations.

Sanders spent 40 years as The Sun’s agony aunt, providing a shoulder to cry on for readers who would approach her problem page with issues ranging from serious personal difficulties, relationship or sexual problems and family dilemmas.

Sanders retired from her newspaper role in December 2020.

She has been an agony aunt on ITV’s This Morning with Holly Willoughby and Phillip Schofield since 2016. She has also published several books.

You must be registered with a GP surgery to be invited for breast screening.

The NHS website says that if you are a trans man, trans woman or are non-binary you may be invited automatically, or you may need to talk to your GP surgery or call the local breast screening service to ask for an appointment.