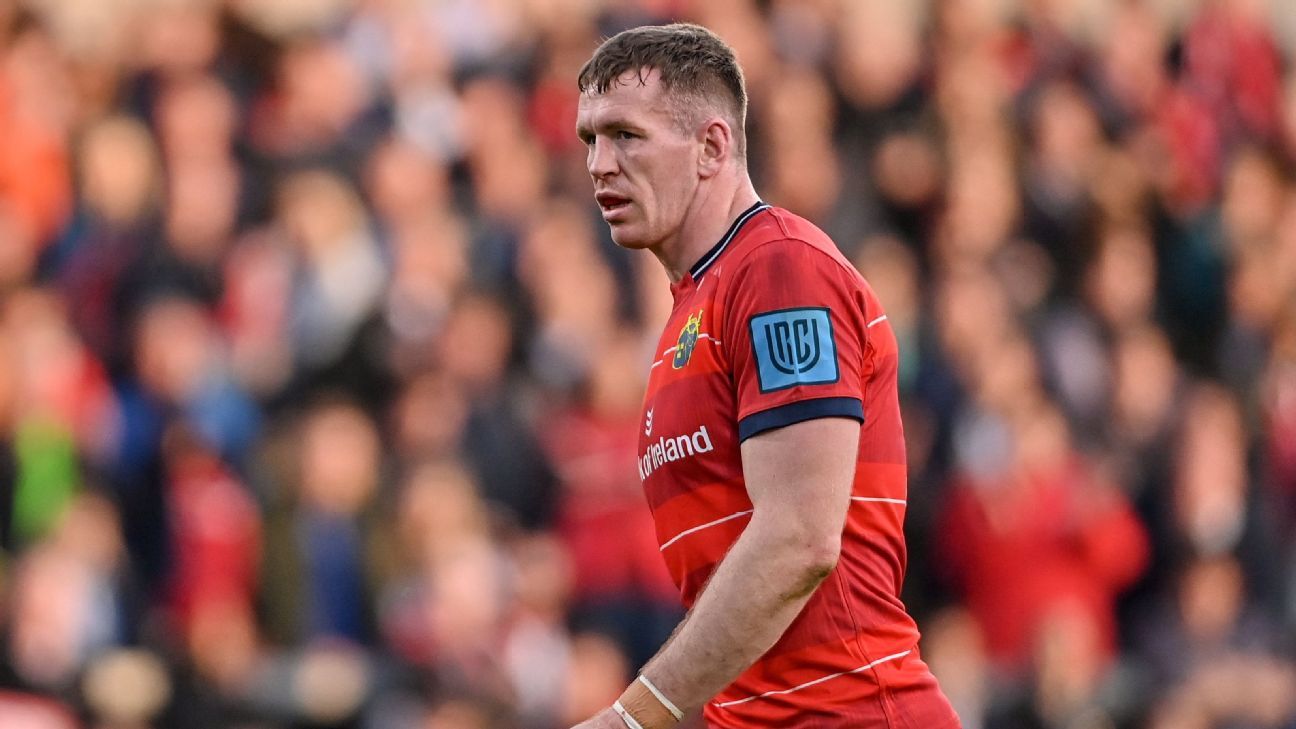 Chris Farrell will not be involved with Munster while legal proceedings are ongoing in France relating to a case of alleged rape in which the Ireland international is an alleged witness, the club said on Friday.

The Bordeaux Court of Appeal confirmed on Thursday that three former Grenoble rugby players accused of rape have been referred to the Assises Court of Gironde, French media reported.

“Munster Rugby and Chris Farrell have agreed that, with immediate effect, he will be stepping back from his involvement with the Munster squad whilst legal proceedings in France, concerning his alleged involvement as a witness to an alleged crime in 2017, are ongoing,” Munster said in a statement.

“As this is an active legal matter before the French courts, we have no further comment.”

Farrell, capped 15 times by Ireland, played for Ulster before moving to Grenoble in 2014. He has made more than 70 appearances for Munster since joining them in 2017.