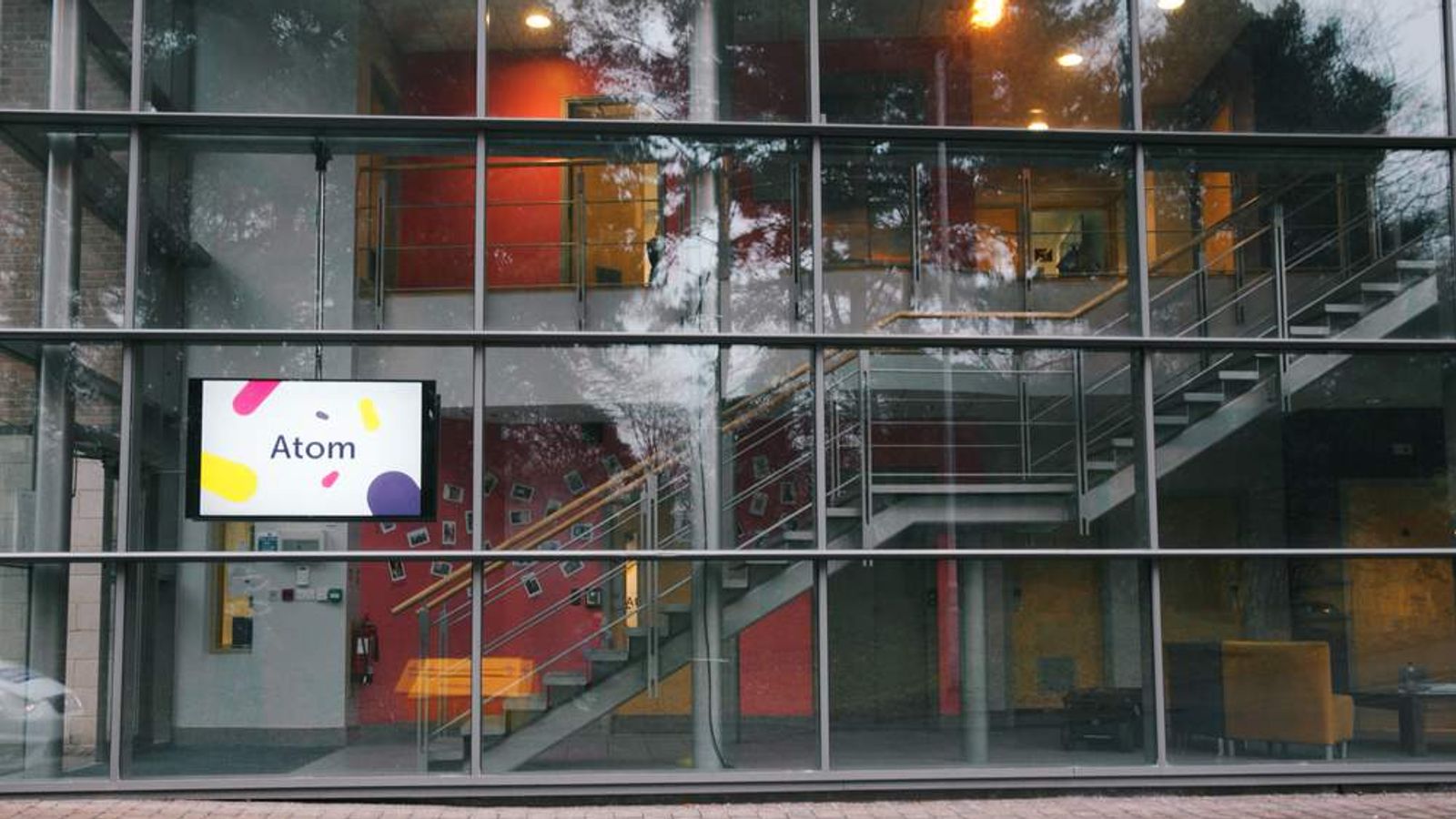 Atom Bank’s finance chief since its launch nearly a decade ago is stepping down just months before a possible flotation of the digital-only lender.

Sky News understands that David McCarthy is to leave the Durham-based bank after eight years as part of its leadership team.

Shareholders in Atom Bank were notified about his departure in a memo from its chair, Bridget Rosewell, last week, and were told that the search for his successor was well-advanced.

Insiders said that Andrew Marshall, a senior finance executive at Atom Bank, was being lined up to replace Mr McCarthy.

The change in chief financial officer is only notable because Atom Bank is in the process of appointing investment banks to work on a stock exchange listing that would take place next year.

One bank executive said Mr McCarthy had become tired of his lengthy commute to Durham, and said there were no other factors behind his departure.

News of the change in finance chief comes days after Sky News revealed that the company was close to selecting bankers to work on a listing following the cancellation of talks about a £700m merger involving Donald Trump’s former commerce secretary.

Atom Bank had been in talks with a special purpose acquisition company (SPAC) set up by Wilbur Ross, the billionaire Wall Street financier.

The Newcastle-based lender, which has grown more slowly than “neobank” rivals such as Monzo and Starling Bank, has made no secret of its plans to pursue a public listing.

Established in 2014, Atom Bank has total customer deposits of more than £2.5bn and has announced mortgage completions of over £3bn, but has set ambitious targets for growing those figures in the coming years.

In total, it has raised about £500m in equity from investors including the Spanish bank BBVA, Toscafund and the now-dissolved Woodford Investment Management.

Last year, it attracted headlines by becoming one of the first substantial employers to switch to a four-day week.

It said the move, which included a reduction in working hours from 37 to 34 with no impact on salaries, was designed to support employees’ mental and physical wellbeing, as well as to boost productivity.

Announcing a £75m funding round that valued it at £435m in February, Mark Mullen, the Atom Bank chief executive, says: “We’ve achieved a number of important financial milestones and maintained our excellent reputation with our customers.

“Our investors are now backing our continued growth. This capital will allow Atom to build on the progress we have made, and to keep offering financial solutions for people who want to own their own home, grow their own businesses and save for the future.

“It is also a fundamental next step on our journey toward IPO.”