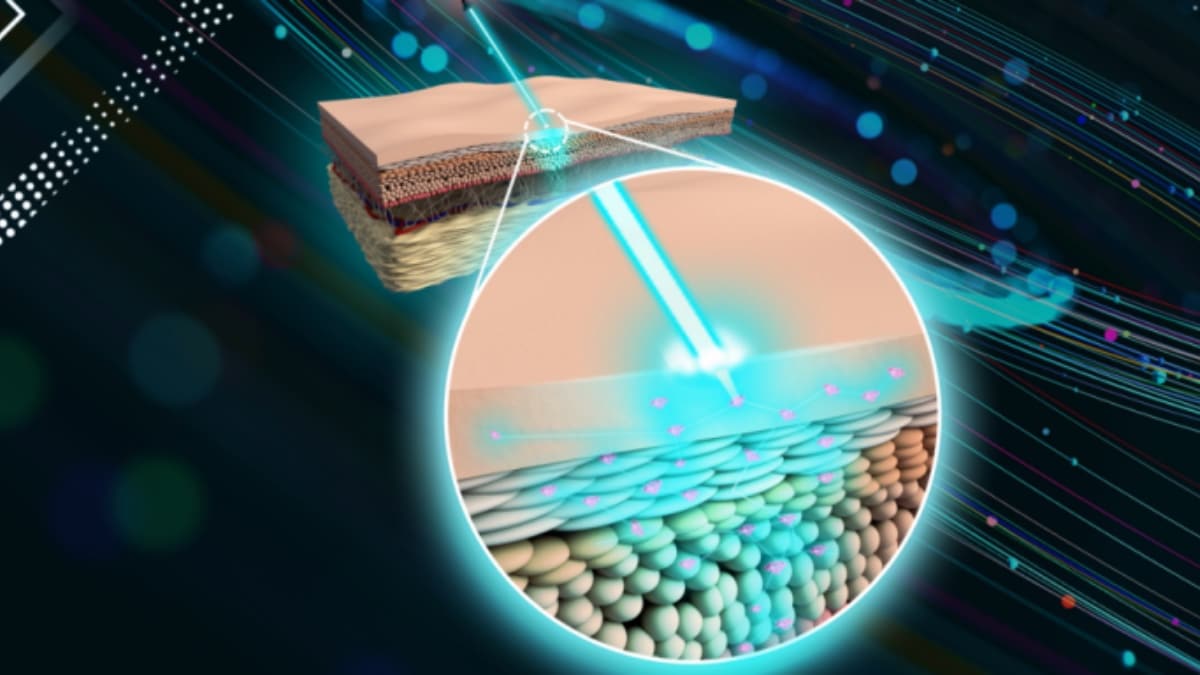 Combining techniques of nanotechnology and optics, researchers at the Bar-Ilan University in Israel have developed nanometric diamond particles that could be used for medical and cosmetic remedies through the skin. In the paper published in the scientific journal ACS Nano, the researchers also claimed the development of a safe laser-based optical method, which is capable of quantifying nanodiamond penetration into the various layers of the skin.

Medical remedies administered through the skin, like nicotine patches to stop smoking, are not easily available due to various limitations. The methods require particles that should not be larger than 100 nanometers. Creating an effective tool for handling such small particles with precision has also been a big challenge so far.

However, with the development of this latest method, the researchers claim that they can also determine the penetrated particles’ location and concentration within body tissue in a non-invasive manner, further eliminating the need for a biopsy.

“This is a significant development in dermatology and in optical engineering,” said Professor Dror Fixler, Director of the Institute of Nanotechnology and Advanced Materials at Bar-Ilan University, and a member of the research team.

The nanodiamonds, a millionth of a millimetre in size, developed by researchers have been proven to be an effective antioxidant, ensuring that the particles penetrating the body are both safe and therapeutic. Their chemical properties allow them to be coated with medication prior to their insertion into the body.

The nanodiamond particles are produced by detonating explosives inside a closed chamber. The high temperature and pressure result in the fusion of carbon particles in the explosives. The nanodiamonds are so small that they can penetrate even cells without harming them.

The researchers were confident that this new method could open the door to developing drugs applied through the skin alongside modern cosmetic preparations using advanced nanotechnology.