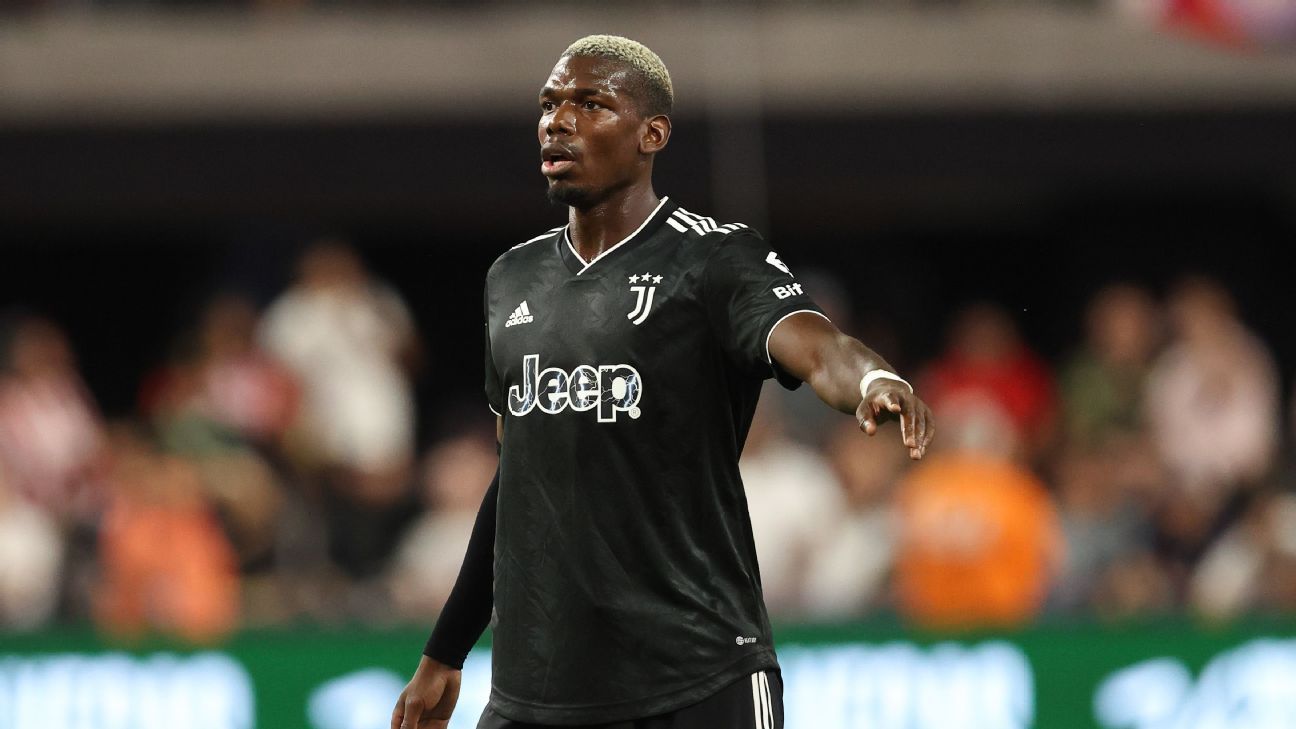 Juventus and France midfielder Paul Pogba responded to threats made by his brother Mathias to make “revelations” about his career.

Mathias Pogba, who has played professional football in several countries but is now without a club, posted a video to Instagram on Sunday in which he speaks four languages (French, Spanish, English and Italian) and reads a prewritten message in which he promised to make “big revelations” about Paul Pogba and his agent and lawyer Rafaela Pimenta, as well as Paris Saint-Germain striker Kylian Mbappe.

Paul Pogba said in a statement on Sunday: “The recent declarations of Mathias Pogba on social media are unfortunately not a surprise. They are coming after threats and attempts of extortion by an organised gang against Paul Pogba.”

“This has been referred to the appropriate authorities both in Italy and in France a month ago.”

Sources told ESPN an investigation is ongoing regarding the threats received by Pogba, which are said to be serious.

Mathias Pogba, 32, is a free agent after leaving French fourth-division side Belfort in April. He has also enjoyed spells at a number of other clubs across Europe.

“The whole world deserves to know certain things so the public can decide if [Paul Pogba] really deserves the admiration, the respect, his place in the France team, if he is a trustful person and worth representing the world’s youth, working-class areas and big brands,” Mathias Pogba said on Saturday.

He also criticised the “integrity and professionalism” of Pimenta, who he said the Juventus midfielder considers “like a second mother.”

Paul Pogba, a World Cup winner with France in 2018, left Manchester United this summer and joined Juventus on a free transfer. In a previous spell at Juve from 2012 to 2016, he won four Serie A titles.