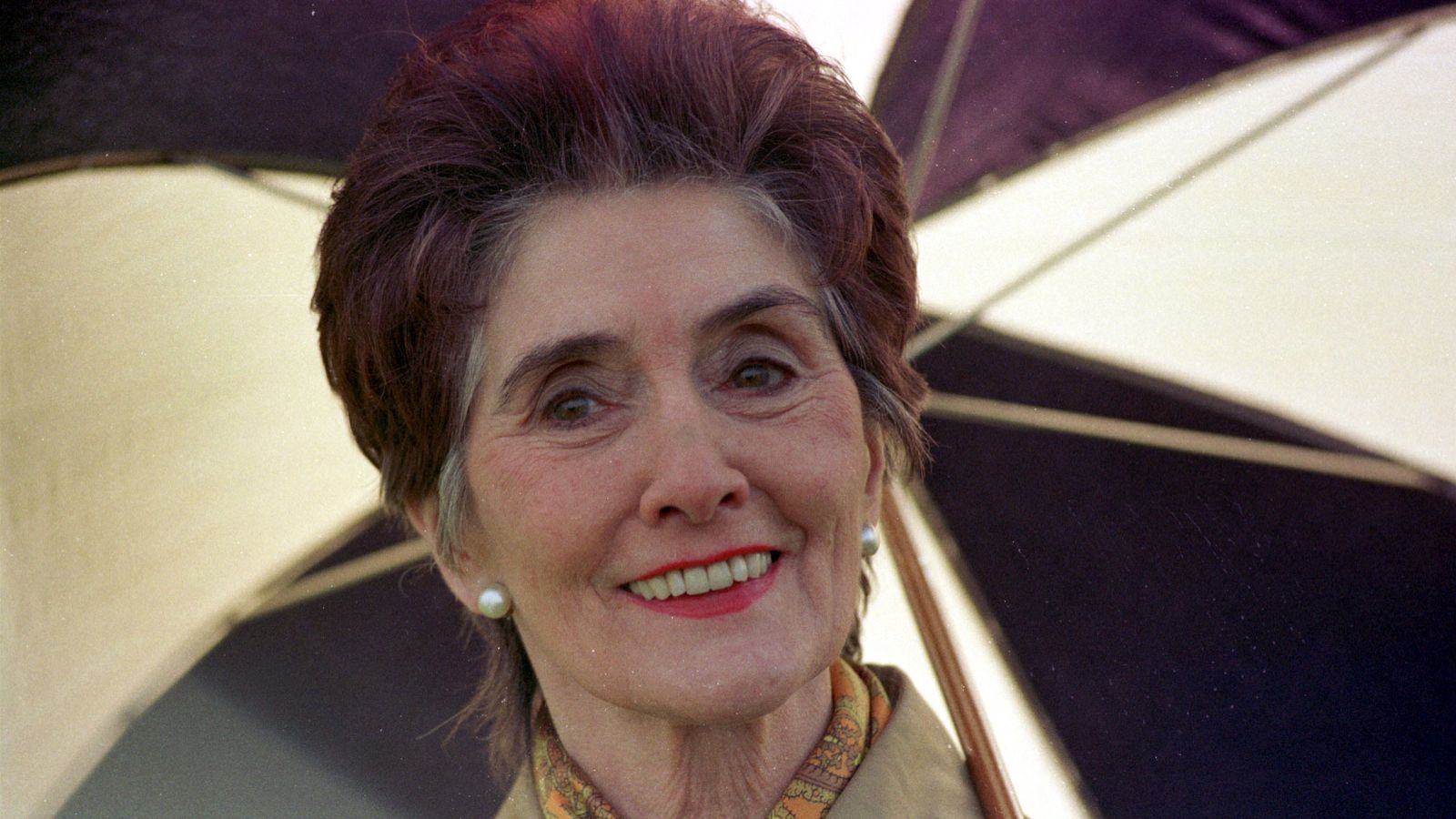 Residents of Albert Square will pay tribute to the late June Brown in a special episode of EastEnders, the BBC has announced.

Brown played Dot Branning – better known as Dot Cotton, the character’s previous married name – for more than 30 years before dying at her home in April, aged 95.

Often seen with a cigarette in her hand, and always ready with a dry comment or two, Cotton was the devoutly religious, laundrette-running hypochondriac adored by viewers.

Her EastEnders character had been living in Ireland since early 2020, but the TV soap will show news of her death reaching Albert Square before her funeral takes place in Walford, as per her final wishes.

The show’s executive producer Chris Clenshaw said: “Everyone at EastEnders was truly heartbroken when June passed away earlier this year and, for quite a while, no-one could even think about saying goodbye to Dot; an iconic character who will go down in television history and be cherished forever.

“June was always adamant that she never wanted Dot’s time to end while she was still with us, but she also knew that EastEnders would rightly say their farewells to Dot when the time was right.

“Sadly that time has come, and we are determined to give the audience, who treasured Dot for so many years, the fitting tribute that she so deeply deserves.

“So whilst it will be a very, very sad day in Walford, we will be giving Dot the send-off that she and June would want and rightly deserve.”

Read more:
Some of Dot Cotton’s most memorable moments in EastEnders

In 2008, she became the show’s first actress to carry an episode by herself, when her character dictated her life story to a cassette, so her husband could listen to it in hospital after he suffered a stroke.

Brown was made an OBE in the New Year Honours in December 2021 and an MBE in the Queen’s Birthday Honours in 2008, both times for services to drama and charity.

The special episode of EastEnders will air this winter.

Europe vows ‘robust and united’ response to suspected sabotage of two Russian gas pipelines
Amazon temporarily closes some Florida warehouses as Hurricane Ian approaches
A lesson from ‘Reaganomics’: Collision of theory and reality could prove fatal for PM and her party
Starmer urges recall of parliament saying government has ‘lost control of economy’
‘It crushed us’: Florida ravaged by Hurricane Ian – and now it’s set to make landfall again