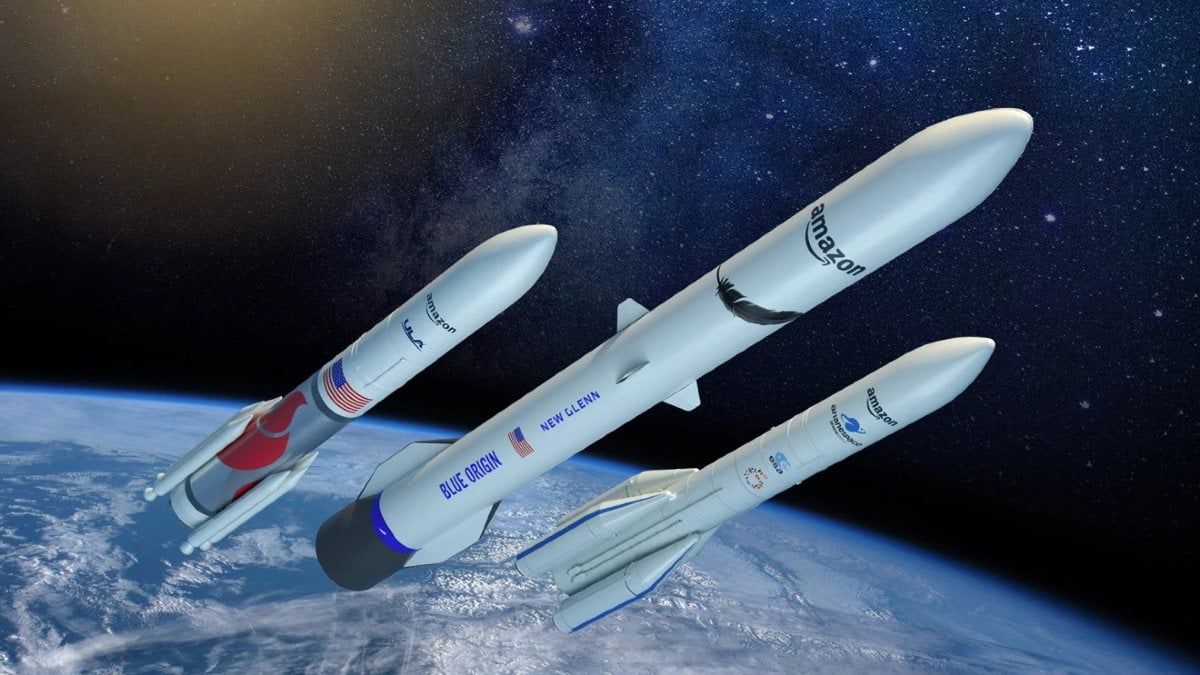 Amazon Project Kuiper, the e-commerce giant’s initiative to offer broadband internet via satellites, may soon be expanded to India as the Jeff Bezos-owned company is looking for an executive to handle the project’s licensing strategy in India and Asia-Pacific countries. Amazon had announced in 2020 that it will invest more than $10 billion (roughly Rs. 79,900 crores) to build a network of 3,236 satellites in order to provide high-speed broadband Internet services globally to people who lack such access.

Amazon is looking for a “talented Business Development Strategy Lead who is ready to take charge of operational planning and support [the company’s] strategy for [its] business plans in India.” The job posting was first spotted by TechCrunch.

“The Kuiper Country Development team is focused on launching and operating the Kuiper service across the globe. A successful candidate will be both entrepreneurial and highly analytical, able to work extremely effectively in a matrix organisation and adept at understanding how businesses work in India and how to create innovative, cutting edge solutions for our customers,” the job description read.

Amazon had previously announced that it will invest over $10 billion (roughly Rs. 79,900 crores) to launch 3,236 satellites to provide high-speed broadband Internet services to people who lack such service. The “Project Kuiper” will be a constellation of low-Earth orbit (LEO) satellites — much like the Starlink network being built out by Elon Musk’s SpaceX.

Earlier this year, Amazon announced deals for scores of launches to deploy a constellation of satellites in low orbit around the Earth. As per the company, it has contracts in place with Arianespace, Blue Origin, and United Launch Alliance (ULA) for procurement of launch vehicles.

In fact, Amazon reportedly asked the US Federal Communications Commission (FCC) for approval to deploy an additional 4,500 satellites making it a total of 7,774 satellites for the Project Kuiper. Amazon is looking to launch and operate two prototype satellites by the end of 2022.

Tory MP defects to team Truss as Sunak camp brands her cost of living plan ‘clear as mud’
Quick Charge Podcast: August 11, 2022
Call for Babs’ army of volunteers to test dementia therapies in memory of Dame Barbara Windsor
Russian journalist who protested Ukraine war live on TV and held banner saying ‘Putin is a killer’ has home raided
Should I keep saving for my pension or use the money to pay for rising costs?