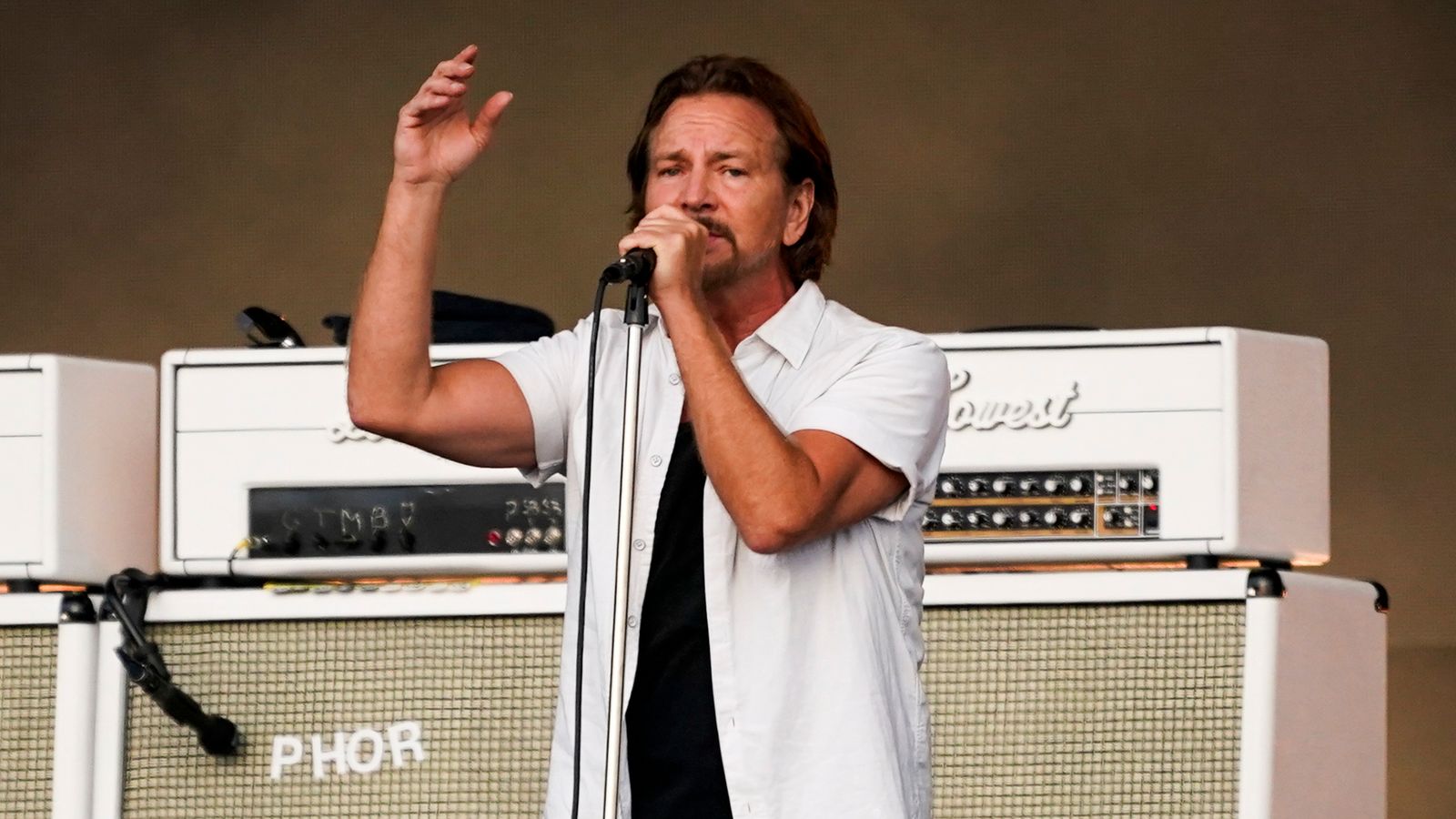 Pearl Jam have cancelled a gig in Vienna due to damage caused to lead singer Eddie Vedder’s throat as a result of the wildfires sweeping across Europe.

Just hours before they were due to perform, the rock band shared the news on social media, calling the cancellation “brutal news and horrible timing”.

The five-strong band played an outdoor gig at the Lollapalooza festival in Paris on Sunday 17 July, and blamed fires burning in the southwest of France for injuring the 57-year-old lead singer’s vocal cords.

More than 31,000 people have been forced out of their homes and summer holiday spots in the country’s Gironde region since the wildfires began on 12 July. Firefighting efforts have also been hampered by swirling hot winds. 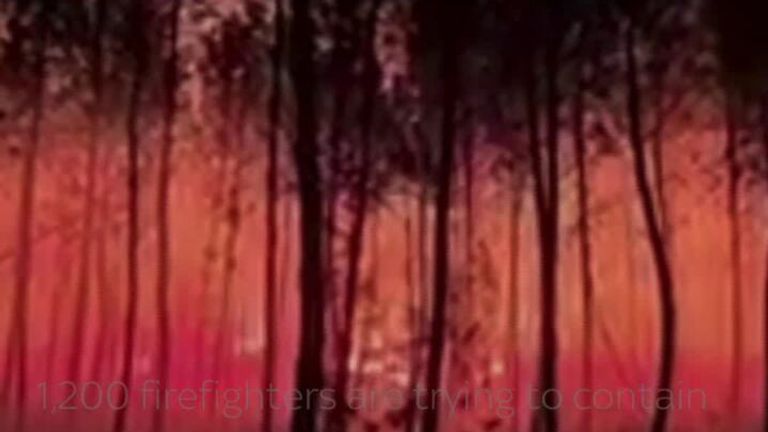 In a three-part post on Twitter, the band told their 3.5 million fans: “To all those who were anticipating a great Pearl Jam show tonight in Vienna, we were too. However, due to the extreme circumstances at the last outdoor site outside of Paris (heat, dust, and smoke from the fires) our singer Ed Vedder’s throat was left damaged.

“He has seen doctors and had treatment but as of yet, his vocal cords have not recovered.

“This is brutal news and horrible timing…for everyone involved.

“As a band, we are deeply sorry and have tried to find options to still play. And Ed wants to play. There’s just no throat available at this time…

The band say ticket holders will be refunded.

They are next due to perform in Prague on Friday, with just three more gigs left to complete their European tour.

Quick Charge Podcast: August 11, 2022
How to watch PGA Tour’s FedEx St. Jude Championship on ESPN+
Follow along with Serena Williams’ farewell tour
Why has the FBI raided Trump’s estate – and what are they investigating?
‘I am still asking myself why I am alive’: Survivor tells of ordeal after Gaza apartment destroyed