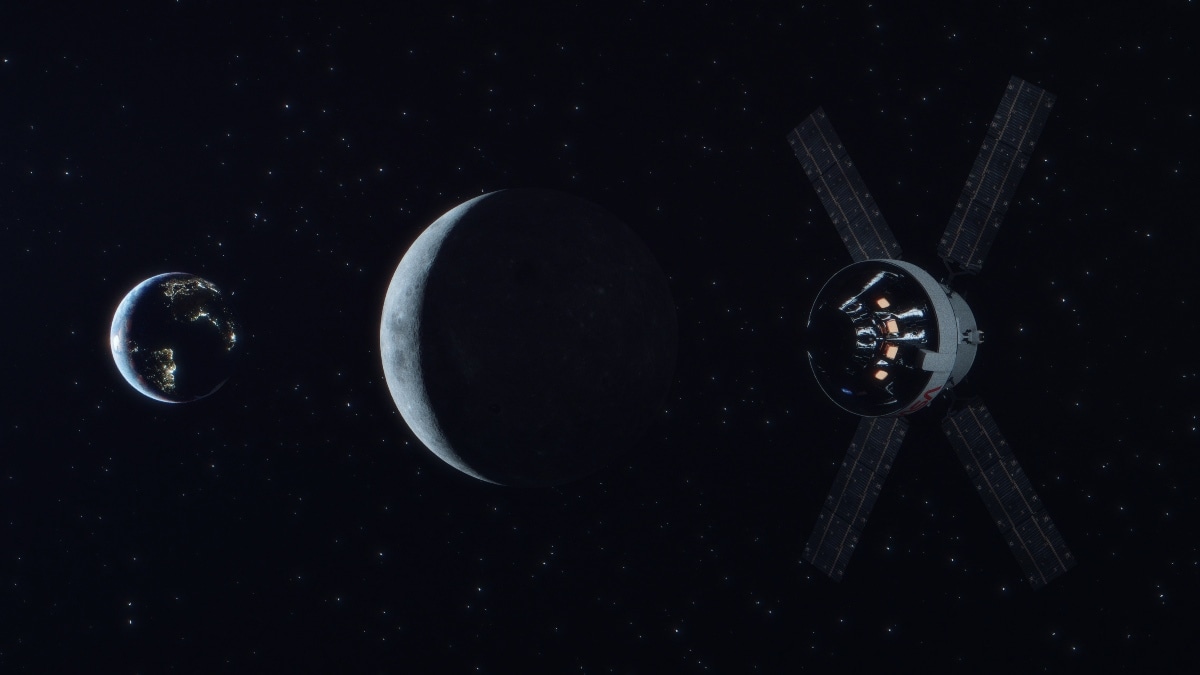 The US welcomed Saudi Arabia’s signing of the Artemis Accords affirming Riyadh’s commitment to safe, sustainable, and responsible space exploration.

Mohammed Saud al-Tamimi, CEO of the Saudi Space Commission, signed the Accords on behalf of the Kingdom of Saudi Arabia.

The principles of the Artemis Accords, grounded in the Outer Space Treaty of 1967, advance the NASA-led Artemis programme, which will put the first woman and first person of colour on the Moon and prepare the way for a human mission to Mars, said the State Department in its press release.

Artemis relies on a broad and diverse international coalition, working together to achieve a historic and ambitious vision for human space exploration.

As Accords signatories, state actors advance responsible behaviour in outer space, including through the registration of space objects, deconfliction of activities, release of scientific data, and provision of emergency assistance.

Together, signatories will reduce uncertainty and increase the safety of space operations to facilitate the sustainable use of space to the benefit of all humankind, it added.

Saudi Arabia is the seventh nation to sign the Artemis Accords since January 2022 and the fourth Middle Eastern nation to join.

Back in May, NASA announced new possible dates for the launch of Artemis I unmanned mission, starting from July till December 2022. The new time-frames for the launch of the Space Launch System (SLS) rocket along with Orion spacecraft, including six brief tenures and 73 opportunities within 2022, have been determined based on the alignment of the Earth and Moon.