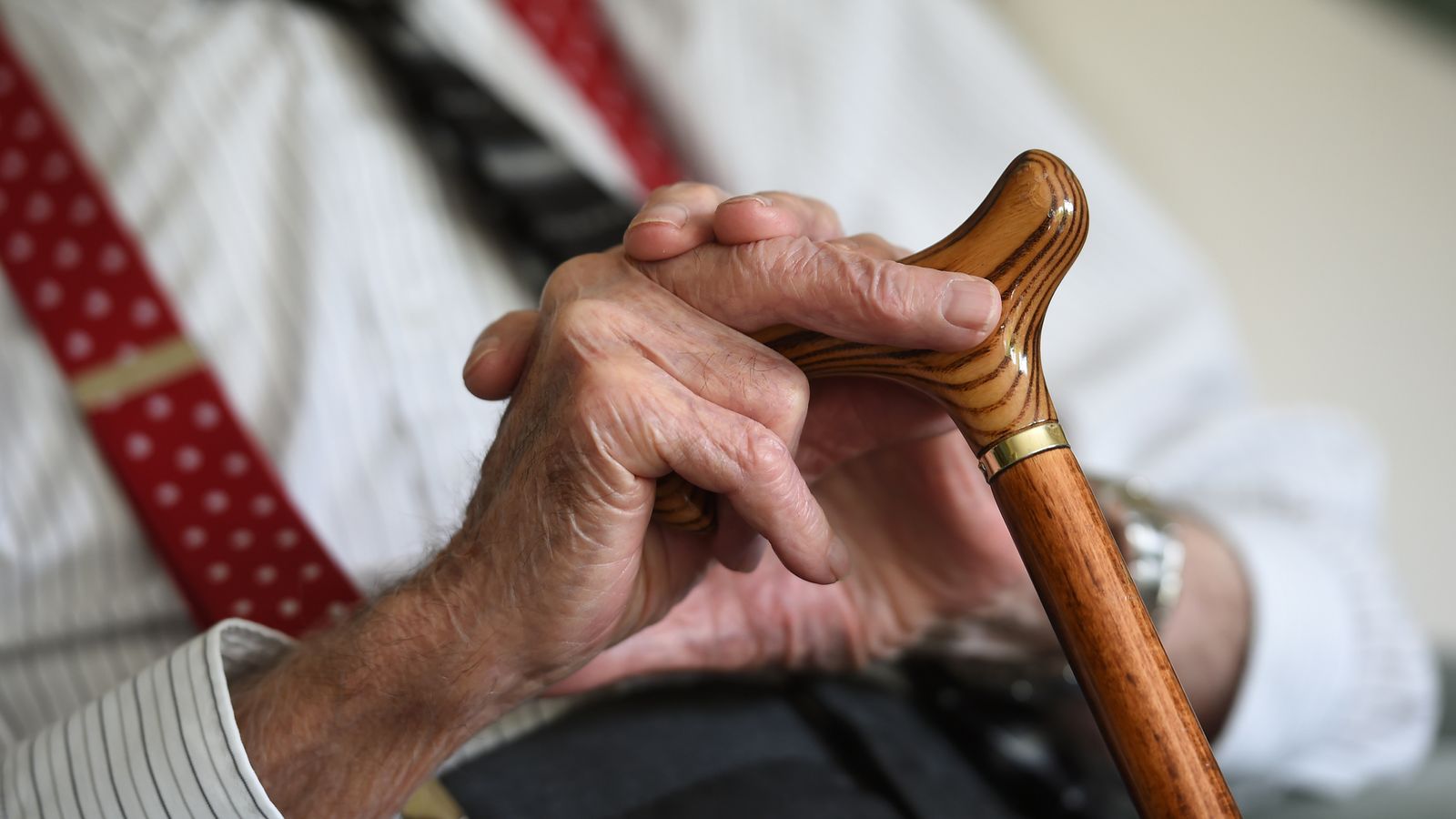 Four Seasons Health Care, one of Britain’s biggest care home operators, is putting the bulk of its operations up for sale three years after its holding companies fell into insolvency amid an impasse over its massive debt pile.

Sky News has learnt that administrators to Four Seasons have appointed the property agent Christie’s to oversee an auction of its core portfolio, which consists of about 110 sites across the UK.

Collectively, the care homes employ roughly 10,000 people and look after 6,000 residents, according to a senior property industry source.

The sites being put up for sale exclude Four Seasons’ business in Northern Ireland, which is the subject of a separate deal that is set to complete next month.

The operation of the care homes is expected to be unaffected by the sale process.

In a results presentation published in March, the company said its joint administrators “continue to consider all possible options for the group’s organisational and capital structure”.

“This includes potential sales of all or parts of the group, internal reorganisations, refinancing, restructuring of the financial debt (which may or may not include a debt for equity swap) and/or a combination of any of the aforementioned.

“At this stage, nothing is decided in respect of the options or the timing, and the joint administrators and the group will decide on the most appropriate option in due course, focusing on the interests of the group and its relevant stakeholders, and on maintaining continuity of care.”

Four Seasons is now being run under the stewardship of Joe O’Connor, a restructuring professional who joined AlixPartners as a partner last year.

Mr O’Connor has taken on many of the CEO responsibilities held by Jeremy Richardson, who stepped down as chief executive earlier this year.

Like rivals such as HC-One, Four Seasons endured a torrid pandemic, with the care homes industry in the eye of the storm as admissions dried up and staffing levels decimated by self-isolation rules.

In its 2021 results, it said it had recorded earnings before interest, tax, depreciation and amortisation in its care homes division of £22.4m, with COVID-19 support income of £23.7m.

The company said the wave of infections which swept Britain in December 2021 and early this year had had a further impact on occupancy levels, partly because of Public Health England rules and workforce shortages.

It added that “the perceived risk of the virus is making people understandably nervous about putting loved ones into care homes, not because of the direct health risk but because of the concern of future lockdowns and enforced isolation”.

The care homes themselves have not been in insolvency proceedings at any point.

Terra Firma paid £825m for the business but FSHC’s £500m-plus debt pile had been the subject of protracted restructuring negotiations.

At the time of the collapse, Mr Hands’ fund was no longer in operational control of Four Seasons, with a large chunk of its debt having been bought by H/2 Capital Partners, a US-based hedge fund.

Alvarez & Marsal (A&M), the professional services firm, was appointed administrator in 2019, making it the biggest insolvency in the care homes sector since Southern Cross collapsed in 2011.

A previous sale process was run in 2019, which presaged the sale of The Huntercombe Group, its specialist care division.

A Four Seasons Health Care spokesman said: “Throughout the restructuring process continuity of care for our residents and support of our team members has always been and remains our priority.”