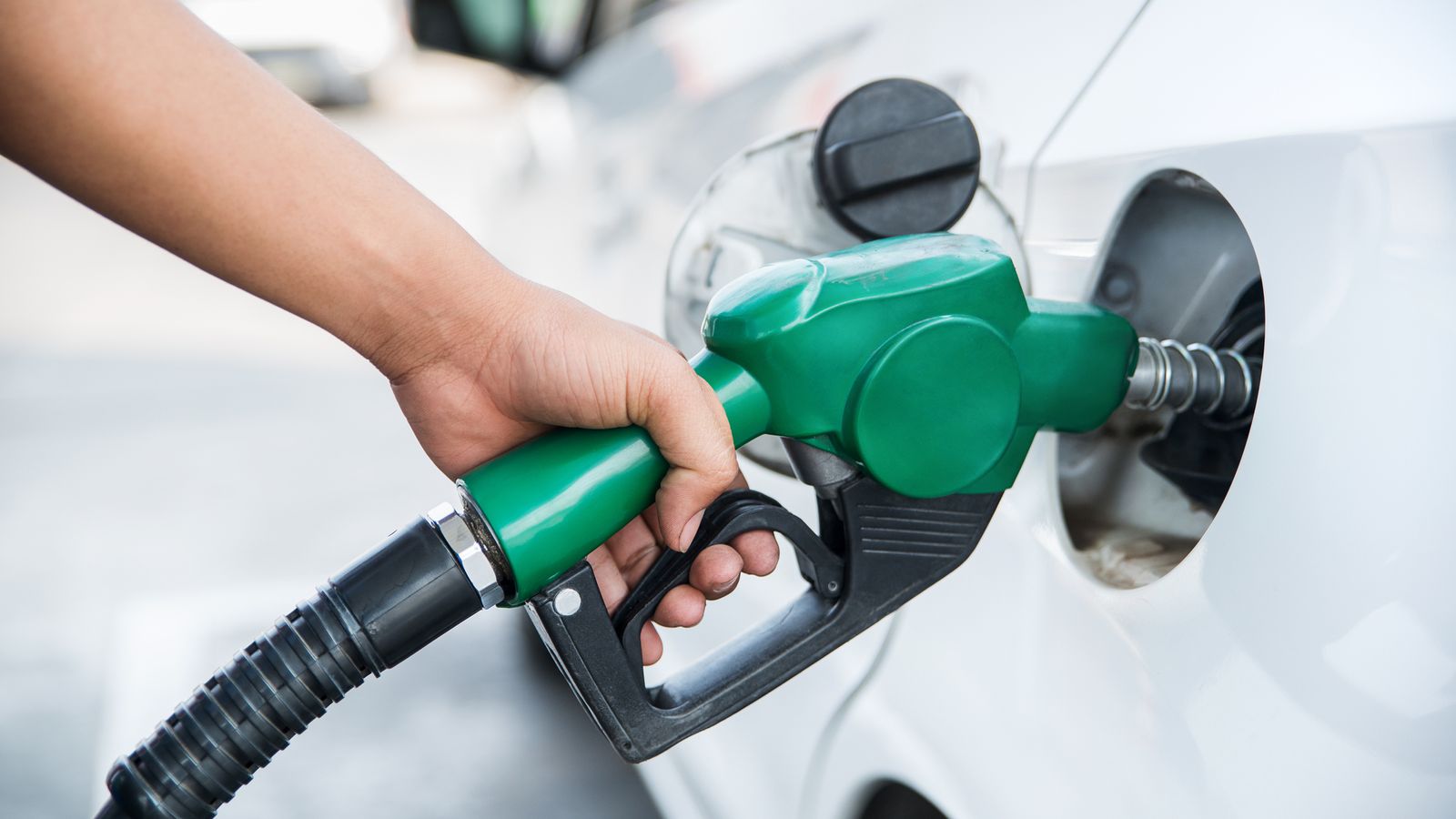 The government has ordered an “urgent” review by the competition regulator into the fuel market after pump prices hit new record highs.

Business Secretary Kwasi Kwarteng said in a letter to the Competition and Markets Authority (CMA) that there was “widespread concern” about the pace of price rises and public frustration that a cut in fuel duty announced earlier this year does not always appear to have been passed on.

Mr Kwarteng has asked for an initial report to be delivered by 7 July as well as a longer-term study by the watchdog into how to strengthen competition in the market and increase transparency for consumers over prices.

The intervention comes after the average price of filling a typical car with petrol topped £100 last week, adding to the cost of living squeeze for households already facing soaring energy bills as well as rising food expenses.

Fuel prices soared after the invasion of Ukraine by Russia – a major oil producer – pushed the price of Brent crude to more than $130 a barrel.

The oil price has since slipped back slightly but among the concerns expressed by Mr Kwarteng in his letter to the CMA is that prices at forecourts “may not fall as much or as fast as they rise”.

In March, Chancellor Rishi Sunak cut fuel duty by 5p per litre to try to offset the impact and last month the business secretary wrote to petrol retailers to “remind them of their responsibilities” to pass this on to motorists.

Mr Kwarteng said then that the CMA was “closely monitoring the situation”.

Meanwhile motorists’ groups have been urging the government to cut fuel duty further or enact a temporary cut in VAT on fuel. ‘Drivers should be getting a fair deal for fuel’

In his latest letter, the business secretary acknowledged that global circumstances including the Ukraine war and the reopening of economies after lockdowns had driven the rise in fuel prices to “unprecedented levels” and that the government had responded with a £5bn package of support.

But he added: “Despite this action, there remains widespread concern about the pace of the increase in prices at the forecourt and, that prices may not fall as much or as fast as they rise.

“The British people are rightly frustrated that the £5bn package does not always appear to have been passed through to forecourt prices and that in some towns, prices remain higher than in similar, nearby towns.

“Drivers should be getting a fair deal for fuel across the UK.

“Healthy competition between forecourts is key to achieving this, with competition working to keep pressure on prices.

“For these reasons, I am writing to you to ask that the CMA conduct an urgent review of the fuel market, as well as a longer-term market study.”

As part of this, Mr Kwarteng is asking for “the CMA’s advice on the extent to which competition has resulted in the fuel duty cut being passed on to consumers, and the reasons for local variations in the price of road fuel”.

CMA chief executive Andrea Coscelli said: “The increases in fuel prices in recent weeks will be hugely worrying for millions of drivers across the UK so we understand the government’s concern around the perception that the fuel duty cut is not being passed on to drivers.

“The CMA stands ready to take action if competition is not working properly, or if evidence emerges of illegal anti-competitive collusion.

”We will engage with industry, motoring organisations and the government to ensure our advice to the business secretary is based on the facts.

“Anyone with evidence of competition issues, collusion, or other illegal anti-competitive behaviour, should get in touch with us.”

The CMA can provide advice to ministers but it cannot compel fuel retailers to provide it with information unless it launches a formal market study – which can take up to a year to complete.

It can only fine or secure promises to change behaviour from companies if it finds following a formal investigation that competition law has been broken.