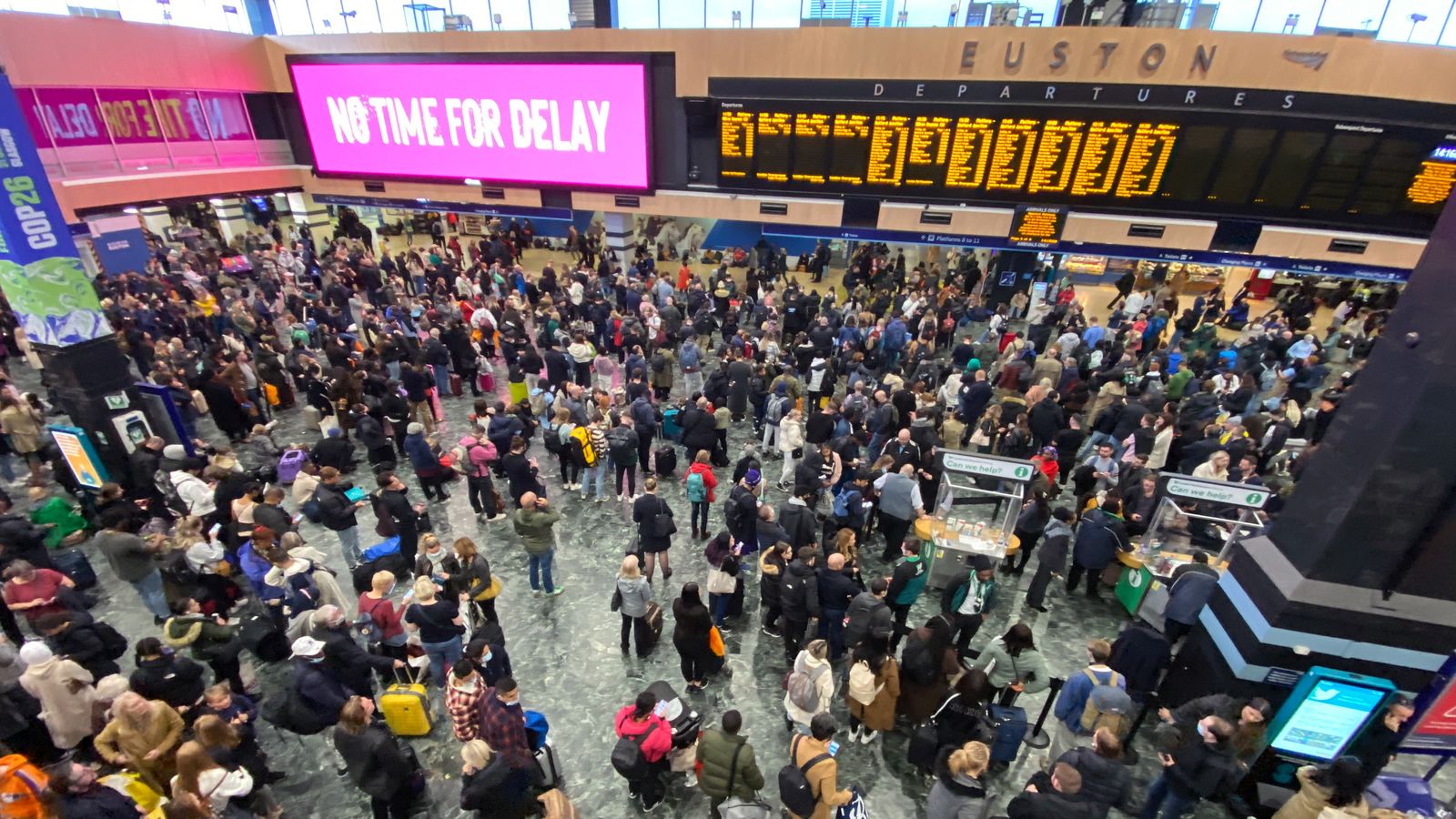 Plans to change the law to allow agency workers to fill in for striking staff have been branded “reckless” by unions – ahead of looming industrial action that threatens to cripple the rail network later this month.

Transport Secretary Grant Shapps told a newspaper that any such move would not affect “this particular set of strikes” but that “further measures certainly would come in during this particular dispute, if it can’t be resolved”.

But Labour told Sky News that the government should “act like firefighters rather than arsonists” as the RMT union prepares for what could be the biggest rail strike since the network was privatised in the 1990s.

More than 40,000 staff at Network Rail and 13 train operators are expected to walk off the job on 21, 23, and 25 June in a dispute over pay and redundancies.

Mr Shapps told The Sunday Telegraph: “The country must not continue to be held to ransom.

“These strikes are incredibly premature and we will use every possible lever to ensure that the public is protected in the future in particular.”

He claimed workers were being misled in some cases by “Marxists” who were “determined to turn this into some sort of fight, as they see it, with a Tory government”

“I think it is right that we are looking at everything we can do to support hard-working people – who are looking often to get to work, to get children to school, to get to hospital appointments – not being disrupted by strike action.” 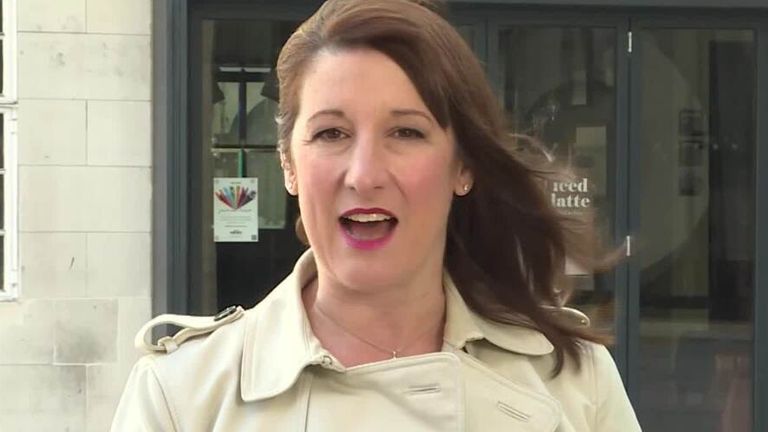 But Labour’s shadow chancellor Rachel Reeves told Sky News that changing the rules in the way being suggested “doesn’t make any sense”.

“I know that I wouldn’t, so instead of this fanning the flames and increasing tensions the government need to act like firefighters rather than arsonists and try and get some resolution to this.”

Ms Reeves deflected a question about whether she would have voted for strike action if she was involved in the dispute.

She said she wanted to be the chancellor of the exchequer and would do “everything within my power to avert these strikes” if she were in that role.

Repealing the restriction introduced by Tony Blair’s Labour government which prevents agency staff from being used to stand in for striking workers would apply to all sectors and the suggestion has angered the wider trade union movement.

PCS union general secretary Mark Serwotka told Sky News: “That would be an outrageous act if the government go down that road.

“We’ve already got the most restrictive anti-union legislation in the whole of western Europe. It’s already incredibly difficult for unions and workers to withdraw their labour. There are so many legal loopholes to fly through.

“If you think about what Grant Shapps is trying to do with that legislation, is to make industrial action ineffective, and I believe it’s a basic human right to be able to withdraw your labour.

“You only do it as a last resort and any attempts to bring people in to undermine disputes will not resolve the problems.”

TUC deputy general secretary Paul Nowak said: “This government is desperate to distract from its numerous failings by picking a fight with unions.

“Allowing agency staff to replace striking workers would undermine the right to strike and be extremely reckless.

“Bringing in less qualified and experienced staff to deliver important services would create genuine safety risks for the public and for the workforce.

RMT general secretary Mick Lynch said: “If the government attempts to reduce our rights further, the RMT along with the rest of the trade union movement will mount the fiercest resistance possible.”

Boris Johnson ‘right person’ to lead Tories into next general election, minister says
Boxing pound-for-pound rankings: Artur Beterbiev punches his way into the top 10, but who’s out?
As Biden weighs a federal gas tax holiday, here’s what that could mean for prices at the pump
Five Planets Align in Rare Occurrence, Earth’s Moon to Join the Formation This Week
Mark Zuckerberg showed these prototype headsets to build support for his $10 billion metaverse bet