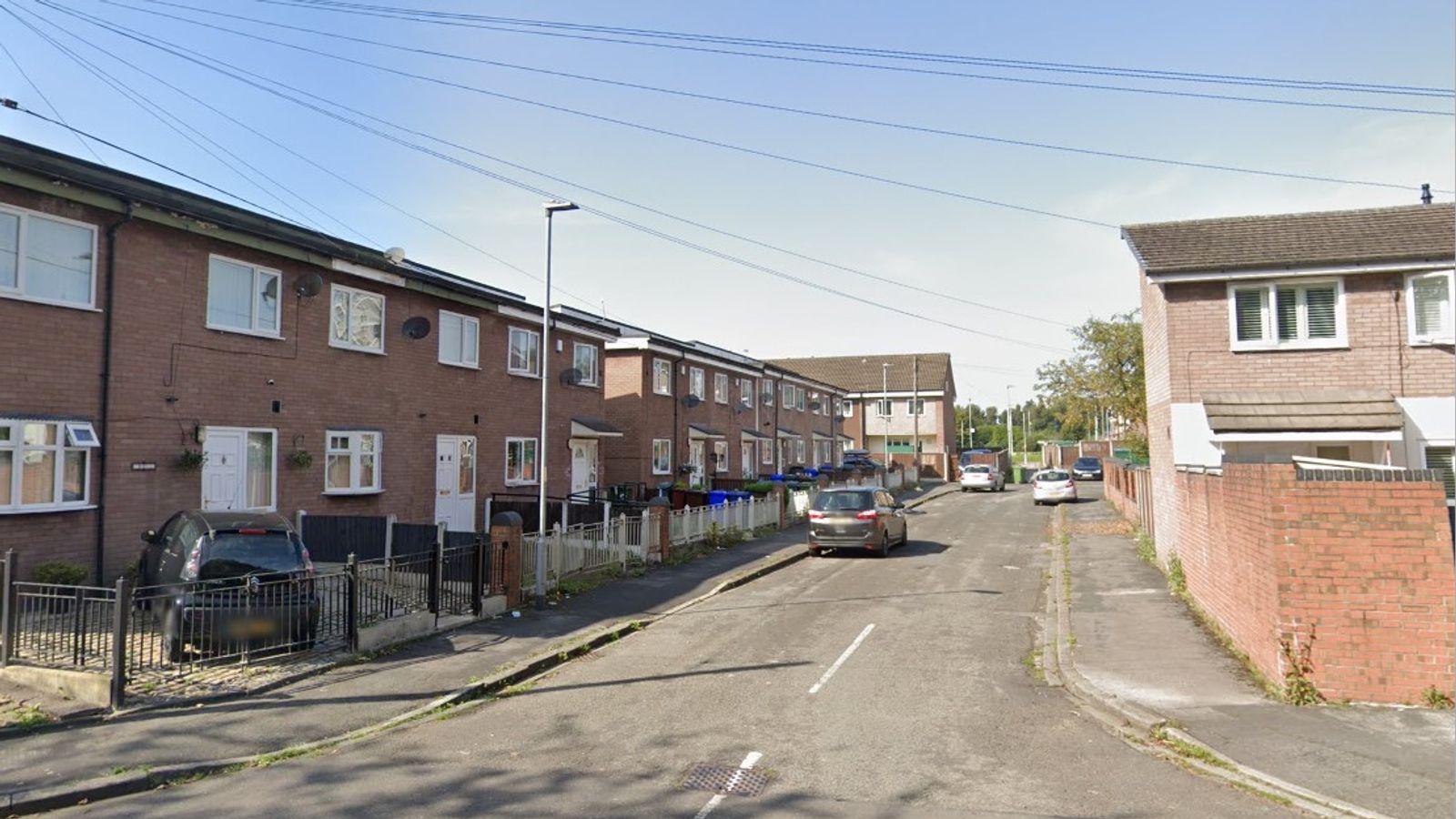 A 14-year-old boy has died and his mother has left with serious injuries after a “ferocious” stabbing in Manchester.

The suspect, who is understood to be known to the victims, has gone on the run, with police warning the public not to approach him.

He has been described as an Asian man wearing dark clothing, aged in his mid-40s, with a medium build and of medium height.

Officers were called to reports of a domestic incident at a home in Miles Platting at about 9.30pm on Thursday, where the young boy was found with stab wounds.

He was treated at the scene before being taken to hospital, where he died just an hour later.

His mother, who is in her 40s, was also treated by emergency services and taken to hospital, where she remains in a stable condition.

Detective Chief Inspector Gina Brennand described the incident as a “ferocious attack” that officers believe was “contained and domestic-related”.

“We are working at a tremendous pace to find the person that did this and to take them off the streets and into custody where we can continue to piece together what we know about this utterly tragic incident,” she added.

A large police cordon remains around the area on Bednal Avenue as officers continue their investigation.