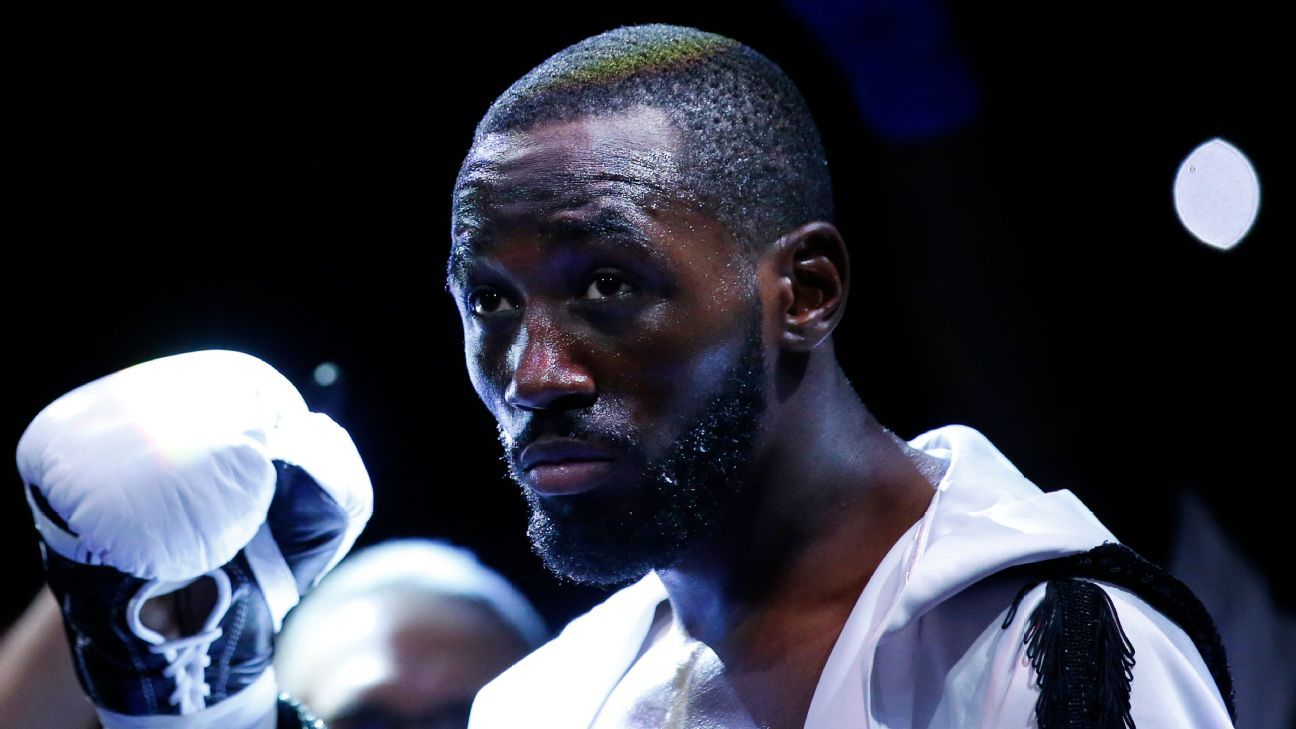 At long last, Errol Spence Jr. and Terence Crawford are closer than ever to fighting for welterweight supremacy this fall, and unlike Floyd Mayweather vs. Manny Pacquiao, this matchup is materializing while both are still in the prime of their careers.

All four 147-pound titles would be on the line in the welterweight summit meeting, a fight that has been in the making for years. Spence-Crawford is one of the most anticipated boxing matches in some time, and with good reason.

Both boxers are in the ESPN pound-for-pound top five and neither has come all that close to losing. They’ve both displayed mean streaks in the ring, too: Spence is coming off a TKO victory over Yordenis Ugas while Crawford stopped Shawn Porter in his most recent performance.

How do Spence and Crawford match up? Who holds the edge? ESPN takes an early look at this potential super fight.

Is this the right time for Spence-Crawford?

Absolutely. This is the rare time boxing marinated a matchup to perfection. Sure, the fight has been plenty viable since 2018, but never has there been more on the line for Spence and Crawford.

With his win over Ugas in April, Spence returned from surgery in August to repair a detached retina and picked up a third welterweight title. The bout with Crawford will crown an undisputed champion, something that seemed almost impossible in the past.

Crawford has the WBO welterweight world title while Spence had accumulated the other three belts — WBC, IBF and WBA. The issue, as always, came down to the fractured nature of boxing.

Spence, like the majority of the sport’s elite welterweights, is aligned with PBC. The company rarely does business with Top Rank, Crawford’s longtime promoter, but Crawford and Top Rank parted ways after his victory over Shawn Porter in November.

When Crawford became a promotional free agent, the biggest road block to the megafight for all four belts was removed.

The boxers have never been regarded in as high esteem as they are now. Crawford rose to No. 1 on ESPN’s pound-for-pound list after Canelo Alvarez’s upset loss to Dmitry Bivol in May. Spence is just two spots behind him.

The winner won’t just be recognized as the unquestioned best boxer in the stacked welterweight division; he’ll probably be the undisputed pound-for-pound king. — Mike Coppinger

How do the two match up?

This shapes up as a genuine coin-flip fight in a sport that too often serves up mismatches in major bouts. Spence is bigger, perhaps stronger, and owns the better jab. He’s a natural 147-pounder who competed at 152 pounds in the Olympics.

Crawford, meanwhile, won his first title fighting at 135 pounds but has filled out nicely at 147 and possesses uncanny strength for the division. He’s a switch-hitting boxer who can seamlessly adjust from orthodox to southpaw and deliver power shots from both stances.

“Bud” is the better finisher and owns a better punch variety. But Spence is more defensively responsible. Mix it all together — along with the stakes — and it’s impossible to envision anything but an action-packed bout waged on the highest level. This one will be worth the wait. — Coppinger

What does this mean for the rest of the rising welterweights?

It might mean the best of the rest at 147 pounds will have to be patient for a while. We’re talking about five fighters in particular here: Jaron “Boots” Ennis, Vergil Ortiz Jr., Eimantas Stanionis, Keith Thurman and Conor Benn. The good news is most of these fighters are still in their 20s — all but 33-year-old Thurman — and Benn, Ortiz and Ennis are 25 or younger. Which means that getting the Crawford-Spence situation sorted shouldn’t eat too much into their futures if it takes a year or so.

What could get really interesting is if some of those fighters decide they want to fight each other in the meantime. That would create very intriguing nontitle fights and could help delineate what’s going on behind Crawford-Spence. The one person who might get stuck in the waiting game is the former champion, Thurman, who turns 34 in November.

This is one of boxing’s youngest, deepest, most intriguing divisions. Of the main contenders, only Ugas is age 35 — and he already lost to Spence. Crawford turns 35 in September, but he’s the best there is at the moment. So this division is set up to be one of the best in the sport both in the present and in the future. — Michael Rothstein

Over the past several fights, Spence has proven to be very versatile. Against Mikey Garcia, a technically sound fighter who was moving up in weight, Spence was the better boxer and systematically picked him apart. Spence didn’t drop a single point in a unanimous decision victory. Most recently, in the unification bout against Ugas, he cranked up his output, imposed his will on the inside and earned a TKO.

Against Crawford, Spence will have the size advantage. Spence is considered a big welterweight, while Crawford moved up to the division after becoming the undisputed junior welterweight champion. Spence has the length and the power to do damage on the outside. Look for the left hook to land against the fellow southpaw. — Ben Baby

The strategy will depend on how Spence plans to attack Crawford. Crawford’s latest win over Porter is a prime example of how methodical he can be in the ring. Throughout the fight, Crawford did an excellent job of countering the aggressive Porter and moved backward to create the necessary distance to land those powerful counters.

Crawford will have a slight reach advantage over Spence. Between that, Spence’s abilities as an inside fighter and the size differential between the two men, Crawford’s best strategy might be to control the action on the outside and try to look for angles and windows to throw power counters. — Baby

Will the winner be the undisputed No. 1 pound-for-pound fighter?

Probably, although there are some other fighters who might have a say, particularly Naoya Inoue if he beats Nonito Donaire for a second time June 7. Yes, Donaire is 39 years old, but he is the only fighter Inoue hasn’t stopped in the past five years. If he finds a way to stop Donaire and continue his dominant run, Inoue should have a true claim. So, too, could Tyson Fury (if he decides to keep boxing) and Oleksandr Usyk should he beat Anthony Joshua a second time. Those are the other likely contenders here, but if there’s a definitive winner of Spence-Crawford without any controversy (it’s boxing, so you never know), that fighter should be No. 1.

Crawford and Spence are Nos. 1 and 3 in the ESPN pound-for-pound rankings, so it would make sense that the winner would secure the top spot. But it isn’t always quite that simple. There’s also a man not yet mentioned, former No. 1 Canelo Alvarez, who might be able to get back into the conversation with decisive wins in his next couple of fights. For now, that sextet is the group of fighters who should be considered. It could lead to an intriguing second half of 2022 for the sport. — Rothstein

Jupiter Might Have Eaten Baby Planets To Amass Metals: Scientists
Zelenskyy to urge G7 to do more to help war effort as Johnson to demand action on Ukrainian grain
Amazon plans two Prime shopping events this year, with second one in Q4
GOP lawmaker says Trump was wrong and won’t support him in primary
Ukraine war: 80% of troops killed or injured in elite military unit, says commander