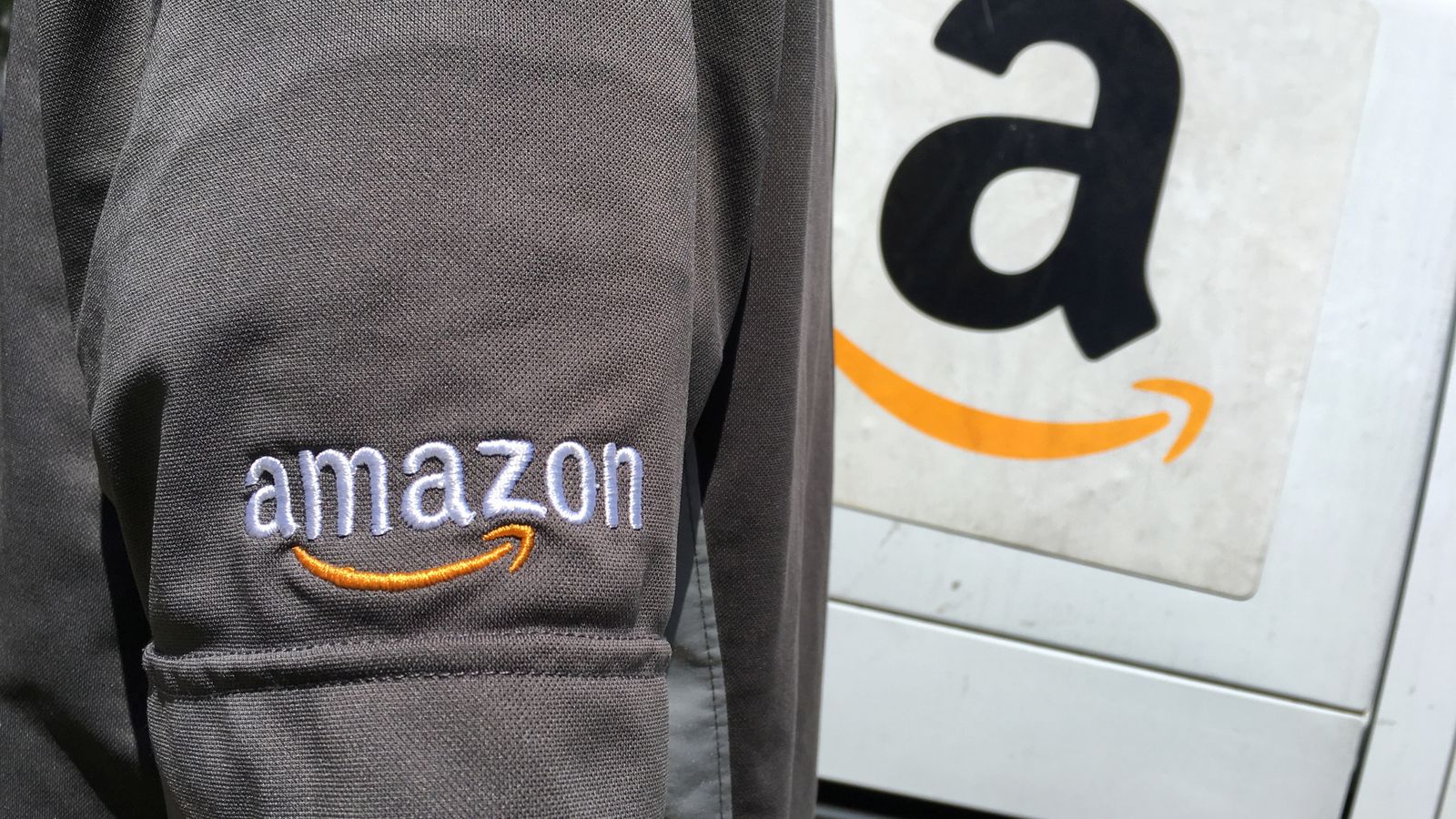 Amazon and Spotify are considering rival takeover approaches for Audioboom, the London-listed podcasting group which has seen revenues and its share price surge during the pandemic.

Sky News has learnt that the two digital behemoths have been exploring bids for Audioboom in recent weeks, and could decide whether to make formal offers as soon as this month.

Amazon is said to have been working with investment bankers at JP Morgan on its prospective interest in Audioboom.

City sources said today that an approach from either Amazon or Spotify was likely to be pitched at a significant premium to Friday’s closing share price of £17.60.

Audioboom now has a market capitalisation of more than £275m, having seen its shares more than quintuple over the past year.

A person close to the situation cautioned that a formal approach from the two digital giants could yet fail to materialise, and that it was unclear how public disclosure of their potential interest would affect their intentions.

The new wave of interest in Audioboom underlines the growing importance of podcasting as a standalone media asset.

The London-listed company counts Casefile True Crime of the US and the UK’s Cycling Podcast among the partners to which it provides commercial services through its advertising technology – or adtech – platform.

Its Audioboom Studios division produces content such as F1: Beyond the Grid and What Makes a Killer.

A recent trading update from the company disclosed that revenue had grown by 125pc to $60.2m in the year to December 31.

It also recorded its first annual adjusted earnings before interest, tax, depreciation and amortisation of $3m, a significant milestone for the company.

Stuart Last, the company’s chief executive, described it as “a phenomenal year”.

In total, its shows are downloaded 116m times every month by 32m unique listeners globally, and occupies fourth place in the rankings of US podcasters.

A bid from Spotify would come at an important time for the New York-listed company, which has been grappling with the fallout from COVID-19 misinformation broadcasr by Joe Rogan, one of its most commercially important contributors.

Founded by Daniel Ek, Spotify has a market value of over $31bn.

For Amazon, an acquisition of Audioboom would also make strategic sense, given its previous purchase of the podcasting platform Wondery, which was reportedly valued at about $300m.

A number of other multinational media groups are also said to have been considering whether to approach Audioboom about a takeover.

Last September, All Active Asset Capital, a London-listed asset manager, called off a bid that would have valued the UK podcaster at £12-a-share.

Audioboom had called off a sale process in October 2020, when it was valued by the stock market at just £24m.

The London-listed company counts a private investment vehicle founded by the property entrepreneur Nick Candy among its largest shareholders with a stake of about 15pc.

‘Worse than Second World War’: Inside the homes of Kyiv residents with no power or water
Elon Musk claims Apple has threatened to remove the Twitter app
It’s about to be way easier to make a smart home. Here’s what you need to know
HSBC to close over a quarter of its branches – is yours affected?
‘Another blatant example of double standards’: Qatar reviews investments in London after ad ban