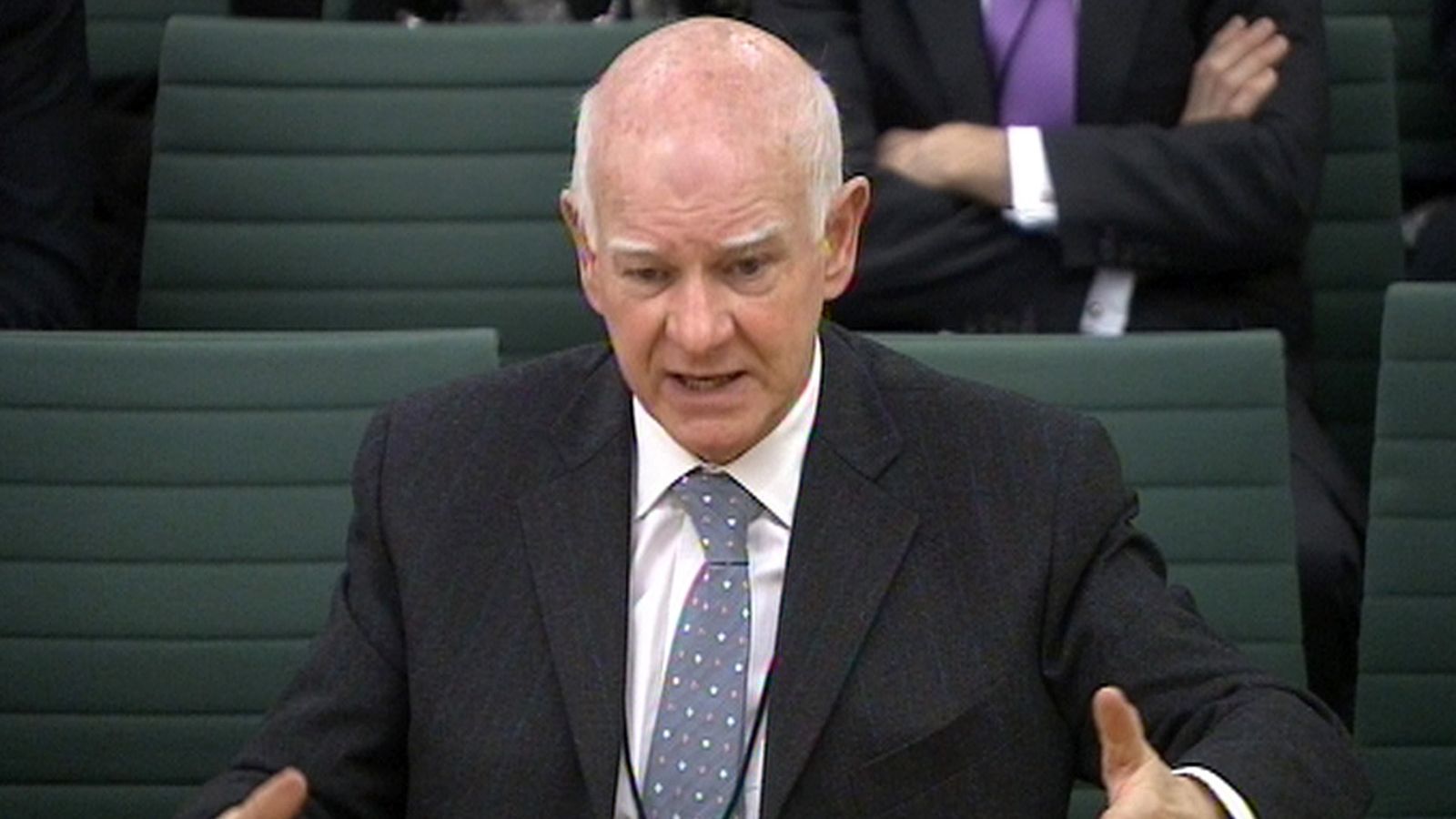 NatWest Group, the taxpayer-backed lender, is to start a search for a successor to Sir Howard Davies, the City grandee who has chaired it for the last seven years.

Sky News has learnt that NatWest’s board has kicked off internal discussions about the launch of a process to fill what was once one of the most prestigious jobs in British banking.

Headhunters are expected to be appointed to conduct a formal search later this year.

People close to NatWest’s board cautioned that a change was not imminent, but pointed out that the protracted nature of searches for bank directorships meant a lengthy process was inevitable.

UK Government Investments (UKGI), which manages taxpayers’ 52% stake in NatWest Group, is not expected to have a formal role in the recruitment process for a new chairman, but will be kept informed about its progress.

News of the preparations for Sir Howard’s departure comes just days before NatWest reports a set of annual results that the City expects to be its most profitable since it was rescued with £45.5bn of public money in 2008.

Earlier this month, Sky News revealed that the lender would award almost £300m in bonuses for last year amid a general upturn in the financial performance of Europe’s biggest banks.

Like its peers, NatWest’s numbers will benefit from substantial writebacks to impairment charges taken during the initial phase of the pandemic.

Its shares have risen by nearly 50% over the last year, giving it a market capitalisation of £28.5bn – meaning the taxpayer’s remaining stake is worth about £14.5bn.

Analysts anticipate that 2022 will be the year that the government finally relinquishes majority ownership of the company it bailed out 14 years ago.

UKGI has established a trading plan under which it can repeatedly offload small chunks of shares into the market.

NatWest is now in its healthiest position since the financial crisis, following waves of deep restructuring which have involved numerous disposals and tens of thousands of job cuts.

In 2020, it ditched Royal Bank of Scotland as its holding company name in an attempt to distance itself from the trauma of the previous decade.

Paradoxically, its boardroom has remained comparatively stable during that period, and Sir Howard’s successor will become only NatWest’s third chairman since the 2008 bailout.

Sir Philip Hampton, who replaced Sir Tom McKillop in the midst of the crisis, stepped down in 2015.

Sir Howard, 71, is one of the City’s most prominent figures, having held roles including director of the London School of Economics, chairman of the Financial Services Authority and deputy governor of the Bank of England.

Responsibility for the search for a new chairman will sit with Mark Seligman, a former investment banker who has been NatWest’s senior independent director since 2017.

The company is now run by Alison Rose, who was named as the first female chief executive of a major UK bank in 2019.

Ms Rose is expected to accept a variable pay award for last year, in contrast to last year, when she opted to forego a long-term incentive payout.

NatWest has not paid annual bonuses to executive directors for a number of years after running into regular political controversy about such awards under Stephen Hester, Ms Rose’s predecessor-but-one.

The bank will also retain a £2000 cap on cash payouts that has been in place since its rescue.

This year’s £300m bonus pot will mark the first time it has pushed through a year-on-year increase in awards since its bailout.

NatWest’s operating profit for the first nine months of 2021 was £3.6bn, putting the company on track to record one of its few annual profits since 2008.

2021 was not a year without controversy for NatWest, however, with a £265m fine imposed on it in December for money-laundering failures.

It was also fined $35m after pleading guilty to fraudulent behaviour in the US Treasury and bond markets.

NatWest, which will report its 2021 results on Friday, declined to comment.