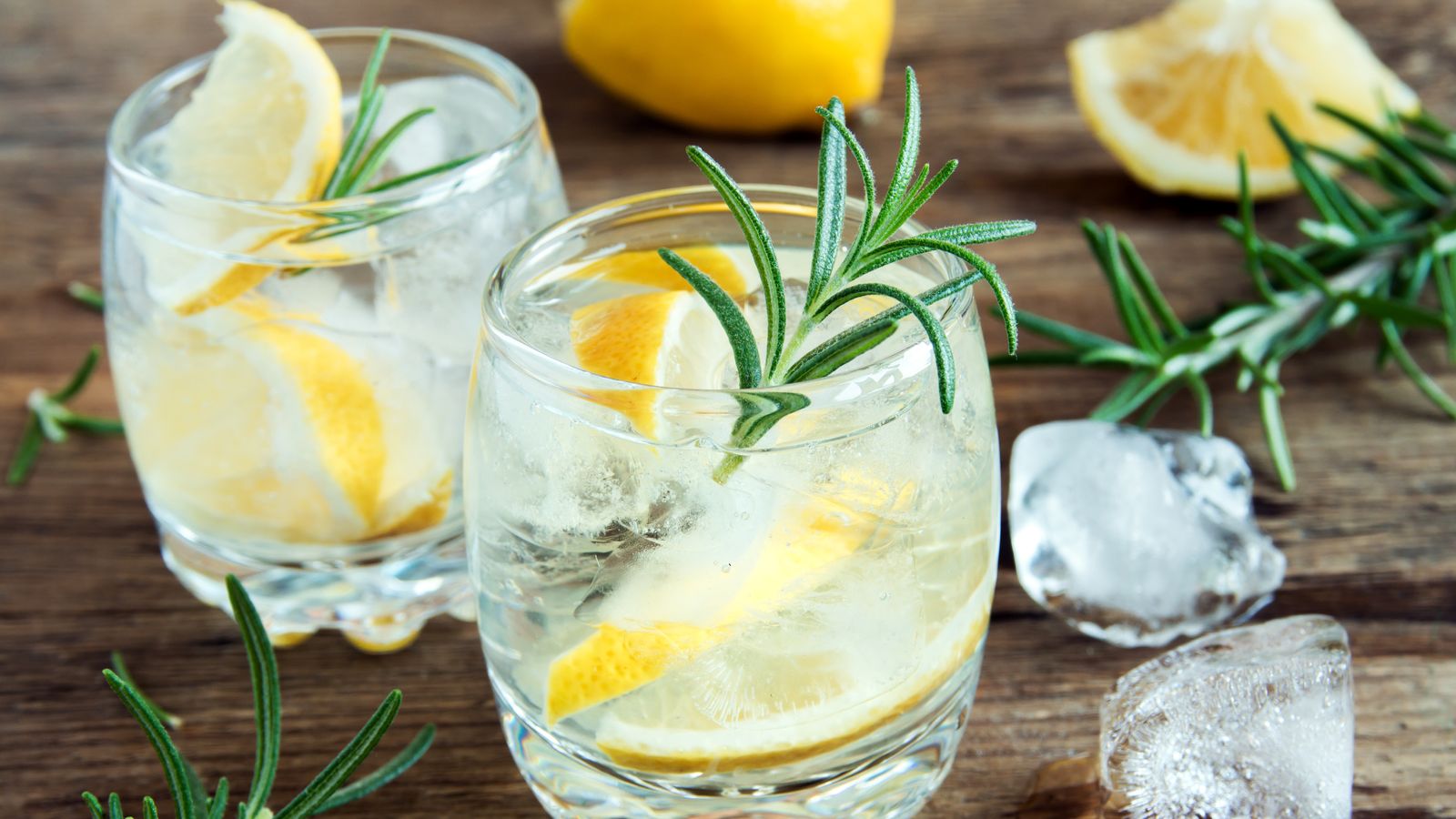 The cost of a homemade G&T could become more expensive as the price of popular tonic waters soars.

The price of mixers made by brands such as Schweppes and Fever-Tree has increased sharply over the last month, according to shop price data from the research firm Assosia.

Quoting the report, The Guardian said the price of several Schweppes mixers, including bestsellers such as Indian tonic water, has risen by 10p to £1.75 for a litre in Morrisons stores. The cost of some Schweppes drinks sold in Sainsbury’s and Tesco has also increased.

Assosia has observed 15 price increases for Fever-Tree’s tonics since the start of 2022, with a 500ml bottle of its Indian tonic water now costing £1.95, a 15p increase, in Morrisons.

Shoppers are seeing increased costs at the till as the Bank of England said it believes inflation will reach 7.25% in April.

Last week, the British Retail Consortium (BRC) warned it will be “impossible” for the sector to protect shoppers from rising costs in the months ahead.

Kantar said the prices of savoury snacks, fresh beef and crisps were rising fastest, while the prices of fresh bacon, vitamins and beer were falling.

This all adds to the cost of living crisis facing households as energy bills are expected to rise further.

The Office for National Statistics reported last week that one in five homes were already cutting back on energy use amid warnings of a surge in fuel poverty.

What’s being done about ‘murder-for-hire’ sites on the dark web, and how dangerous are they?
‘Another blatant example of double standards’: Qatar reviews investments in London after ad ban
Elon Musk claims Apple has threatened to remove the Twitter app
‘Soccer’s coming home’: Fall guys to contenders, the USA mean business against England
New details in investigation into Idaho stabbings