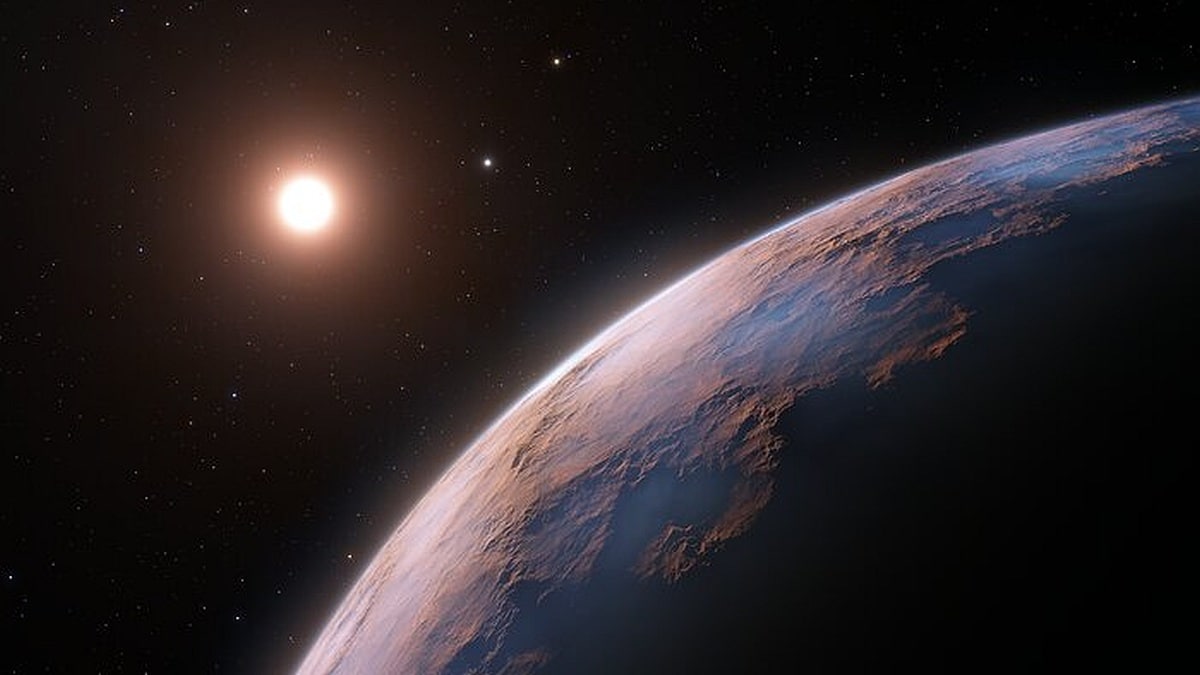 A team of astronomers has discovered a new planet orbiting Proxima Centauri, the star closest to the Sun. The candidate planet, named Proxima d, is the third detected in the system and it is among the lightest of the exoplanets discovered so far. Proxima d is only a quarter of the mass of Earth and orbits extremely close to its parent star, at one-tenth of the distance between the Sun and the Solar System’s innermost planet, Mercury. So, the alien world is just short of the distance Proxima Centauri is from our solar system: about four light-years away.

The astronomers used the European Southern Observatory’s Very Large Telescope (ESO’s VLT) in Chile to spot this exoplanet. The planet orbits Proxima Centauri at a distance of about four million kilometres. But it is not quite welcoming. It orbits between the star and the habitable area, too close to have liquid water. Observations also showed that it completes a full orbit of the star every five days on Earth.

While Proxima d is the third planet in the Proxima Centauri system, the first of them was detected in 2016. Named Proxima b, it had led to a massive excitement among astronomers as it was similar to Earth’s size, had a rocky surface, and a temperature suitable for liquid water – all reasons to make it potentially habitable. The second candidate planet Proxima c is on a longer five-year orbit around the star.

The discovery has been published in the journal Astronomy & Astrophysics.

“The discovery shows that our closest stellar neighbour seems to be packed with interesting new worlds, within reach of further study and future exploration,” said Joao Faria, the lead author of the study, in a statement released by the European Southern Observatory.

Pedro Figueira, ESPRESSO instrument scientist at ESO in Chile, said that the accomplishment was significant because it demonstrated that the radial velocity technique had the potential of revealing a population of light planets similar to Earth, which are believed to be the most abundant in our galaxy and capable of hosting life as we know it.

The researchers say the first hints of the existence of candidate planet Proxima c came in 2020 when they were observing Proxima Centauri to confirm the existence of Proxima b. Further observations by them confirmed its existence.

Man arrested over fatal shooting of Migos rapper Takeoff
First trailer and title revealed for Ford’s fifth and final Indiana Jones film
What is Alzheimer’s, how common is it – and will new drug Lecanemab help patients in the UK?
Ukraine War: The ‘winter war’ begins
Fourth child confirmed to have died from Strep A