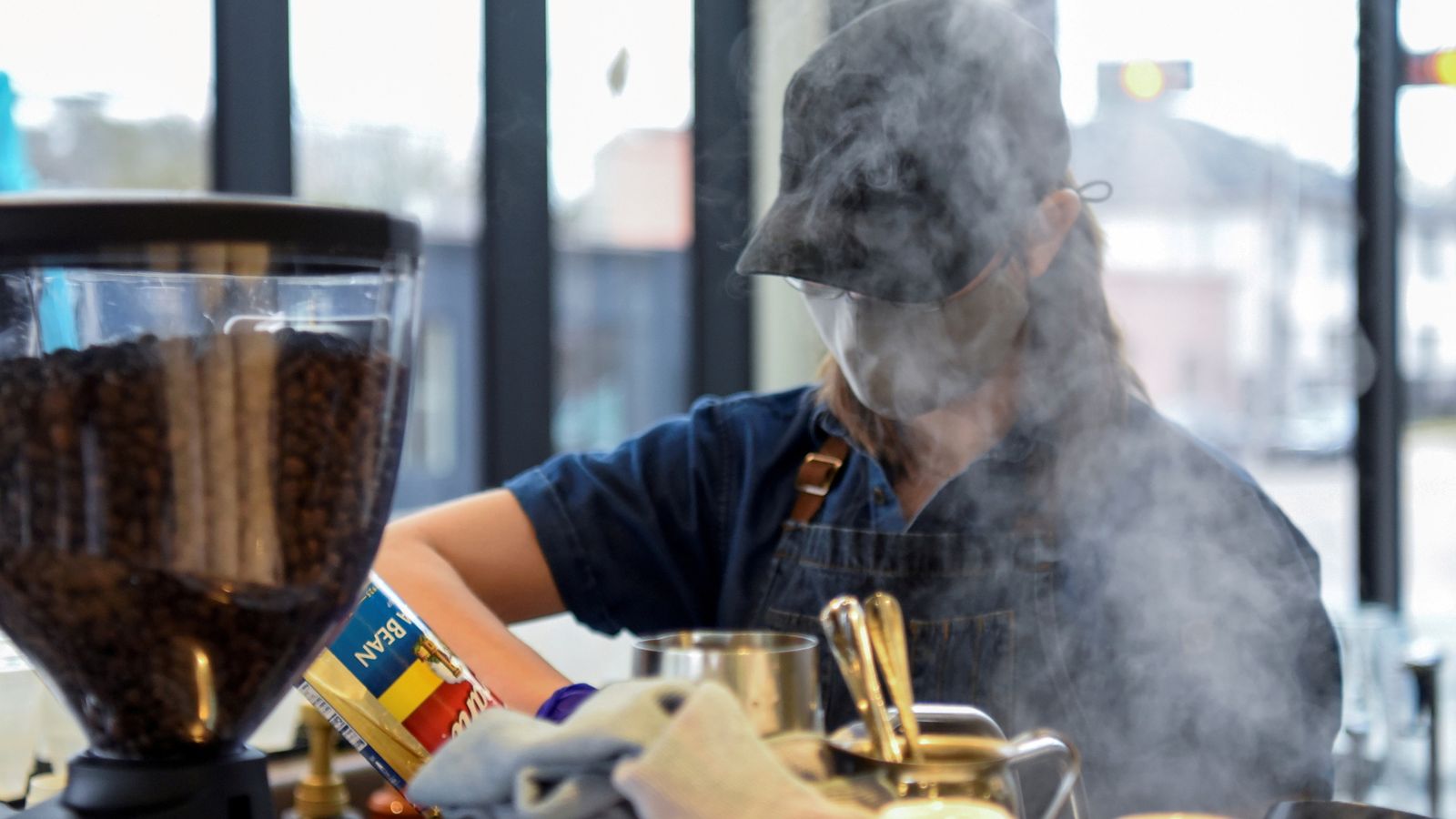 US inflation has surged to its highest level in four decades according to new figures that add to pressure for interest rate hikes in the world’s biggest economy.

Consumer price inflation climbed to 7.5% in January according to America’s Bureau of Labour Statistics (BLS), intensifying a squeeze on consumers and wiping out the value of pay increases.

The latest figure, which was a little higher than expected and up from 7% in December, comes ahead of an expected interest rate hike by the US Federal Reserve next month.

It is the highest rate of inflation since February 1982 and the fourth month in a row that it has been measured at more than 6%. In January 2021 it stood at just 1.4%.

Shortages of supplies and workers as well as generous federal aid programmes during the pandemic, plus ultra-low interest rates and robust consumer spending have combined to drive the price spiral.

The Fed has been holding interest rates at near-zero to try to cushion the economy and markets from the impact of the pandemic.

But the latest figure strengthened expectations about the path for rate hikes this year, and market speculation that they could start with a 0.5 percentage point increase rather than a more incremental series of 0.25 percentage point rises.

That sent Wall Street markets lower when they opened on Thursday.

For the Fed, the risk of raising rates too precipitately in order to cool the economy would be that it chokes off the recovery after the COVID-19 crisis – which saw US GDP grow at its strongest rates since 1984 last year.

The BLS figures showed energy prices up 27% over the last year – including a 40% surge at fuel pumps and 23.9% for natural and gas. Food – including eating out and groceries – climbed by 7%.

The data comes ahead of UK inflation figures for January due next week, with the Bank of England predicting that Britain’s consumer price growth rate will also top 7% in coming months.

Stock markets both in the US and globally around the world are nervous about the Fed embarking on a series of interest rate hikes.

That is partly because they make it less attractive for investors to bet on the prospect of future earnings on certain stocks, notably in the tech sector.

Yields on ten-year Treasury bonds – the interest paid on investments in parcels of government debt – topped 2% for the first time since August 2019 on the latest inflation data.

Victoria Scholar, head of investment at Interactive Investor, said: “Some analysts believed that inflation had already peaked but today’s month-on-month data, rising 0.6% versus consensus 0.4% suggests there was more to go before inflation starts to ease back.

“It looks as though the Fed could be in for around six rate hikes this year, with lift-off in March.”

Sal Guatieri, a senior economist at BMO Capital Markets in Toronto, said: “While this report, on its own, might not trigger a 50 basis points [0.5 percentage point] inaugural rate hike from the Fed, the pressure will continue to mount if inflation doesn’t begin to rollover this spring as policymakers anticipate.”