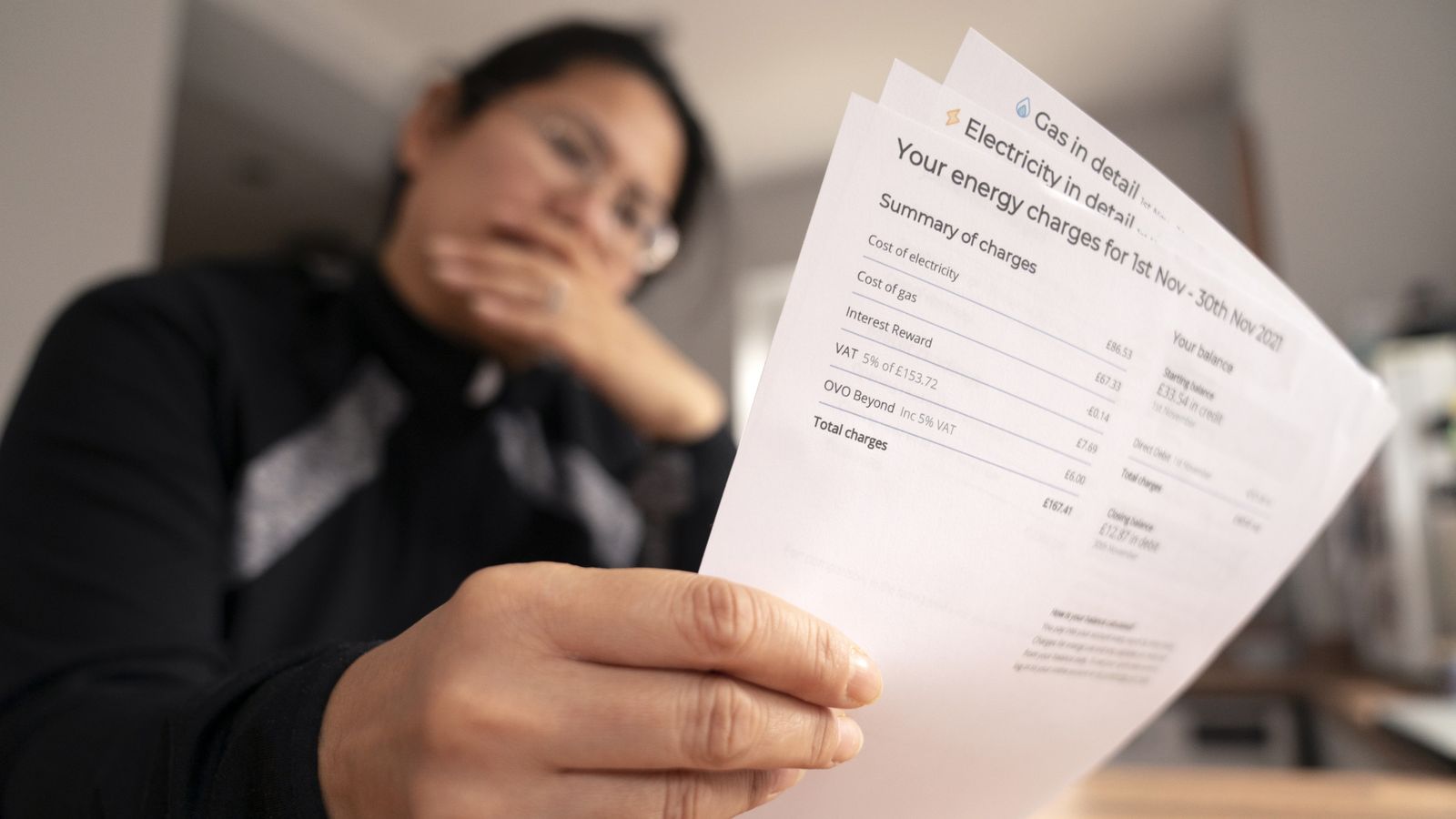 The business secretary has again ruled out the prospect of the government cutting VAT on energy bills to provide further support as the cost of living continues to rise.

Kwasi Kwarteng told Sky News the move would be “quite regressive” because “rich people will benefit just as much as people on lower incomes”.

“That’s not something which the Conservative Party or the chancellor want to do, they want to have more progressive taxes so that people who need the money are the ones who get it,” he told Trevor Phillips on Sunday.

Pushed again on the prospect of cutting VAT, the business secretary said: “That’s up to the chancellor, I have spoken to him and that’s not something he’s considering, he had a very full package last week.”

Mr Kwarteng defended the measures announced by Chancellor Rishi Sunak on Thursday, describing them as “impressive and extensive”.

Mr Sunak said 80% of all homes in England will get a £150 discount on their council tax bill in April, while all domestic electricity customers will get £200 in October off their energy bills.

The latter amount will be repaid over five years, starting from next April, although the council tax rebate will not need to be paid back.

The announcements came after it was revealed that the energy price cap will go up by 54% from 1 April to £1,971 due to soaring wholesale gas prices.

It means energy prices will rise by £693 a year for millions of households who are on their energy supplier’s default tariff. 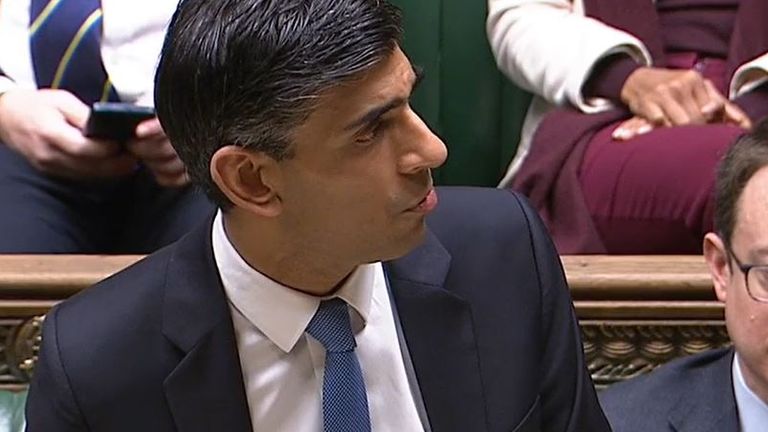 Customers on prepayment meters will see the price cap increase by £708 to £2,017.

The increases will affect 22 million households.

The business secretary said he acknowledged the current situation was a “difficult place to be”, but rising gas prices was a “global challenge”. 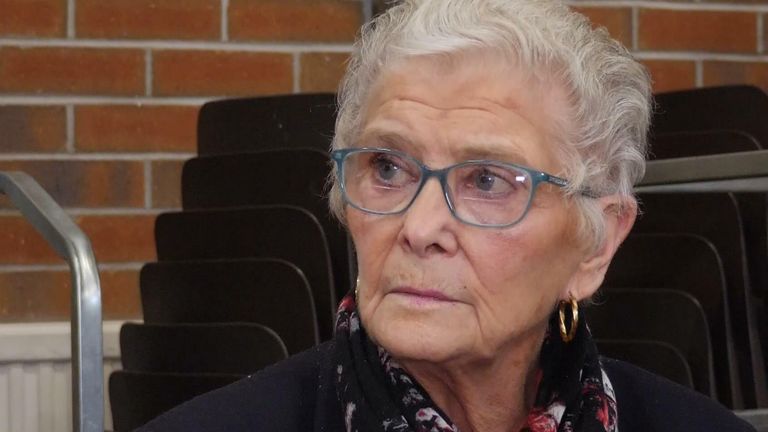 ‘I leave my coat on’ to keep warm at home

Mr Kwarteng added that the price cap “has protected people”.

Labour has called for a VAT cut on bills, a windfall tax on oil and gas giants and an increase in the warm homes discount to £400 and an extension of it to nine million households.

The chancellor dismissed calls for a VAT cut and a windfall tax in Commons exchanges with shadow chancellor Rachel Reeves on Thursday, describing the latter idea as something that is “superficially appealing” but risked deterring investment.

As well as rising energy costs, households face pressures in other areas. 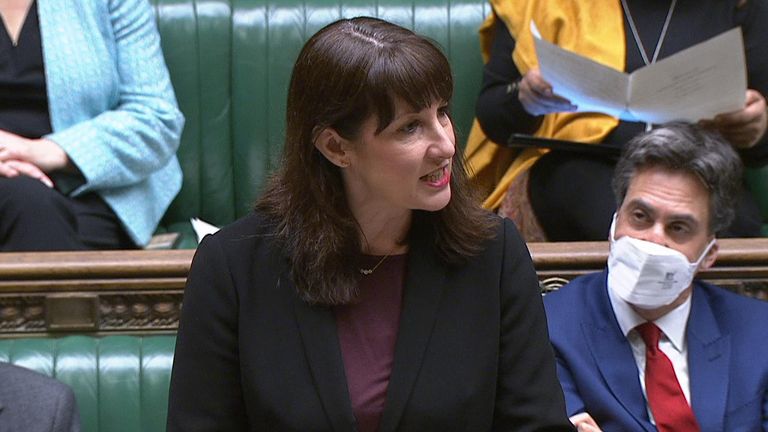 The Bank of England raised interest rates on Thursday from 0.25% to 0.5%, the first back-to-back increase since 2004.

It means higher monthly payments for those on certain types of mortgages and comes amid rising inflation which is pushing up prices.

Tesco chairman John Allan told the BBC’s Sunday Morning programme that the worst of rising food prices is “yet to come” ahead of a potential 5% increase in spring.

The government has come under pressure to scrap the latter policy – which will generate revenue to tackle backlogs in the NHS and fund social care – but both the chancellor and Boris Johnson have said they are sticking to it.