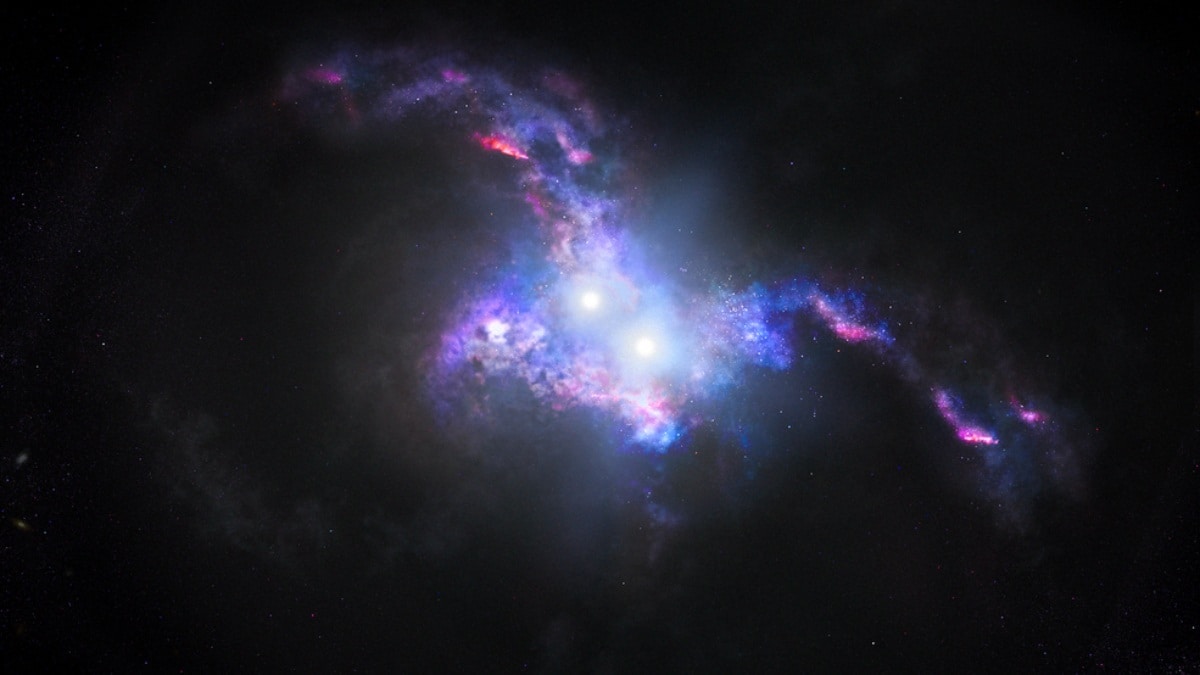 Since its launch three decades ago, NASA’s Hubble Space Telescope has captured millions of stunning images of the cosmos. On its first launch anniversary on April 24 in 1991, it observed something amazing. It’s called the Cygnus Loop supernova remnant and it is located 2,600 light-years away from Earth. Sharing the image on Twitter, NASA asked its followers to find out what the observatory saw on their birthdays using a Web tool it has created for it.

NASA also asked users to reply to its tweet to let others know what they come across using the tool. “Hubble saw something amazing on the anniversary of its April 24 launch — the Cygnus Loop supernova remnant. What did the telescope see on your special day? Find out and reply with your NASA birthday picture,” NASA tweeted.

When you use the free-for-all online tool, you will be prompted to submit your birth date. Once you do that, the tool will throw up the details of what Hubble saw on that particular day. For example, if your birthday falls on February 4, the tool will tell you that the Hubble saw Galaxy Cluster MACS J0717.5+3745 on this day in 2005. While you can choose your specific date and month, you can’t select a specific year as the tool shows results from over several years.

When a user replied that Hubble saw the Cartwheel galaxy on her birthday and shared its image, NASA too responded with the details of the galaxy and said excitedly, “We’re flipping out”.

NASA regularly creates such tools to engage with its audience and educate them in a fun way. It separately runs Ask The Expert series on its social media channels. Through video, NASA officials explain the mysteries of the universe. For instance, NASA experts recently explained why there are no rainbows on Mars.

Ex-boyfriend of George Santos speaks out to CNN
Former top FBI official accused of trying to get Russian oligarch off sanctions list
Professor breaks down why Earth’s inner core may have stopped
Quick Charge Podcast: January 28, 2023
The moment Zelenskyy hears about tank delivery