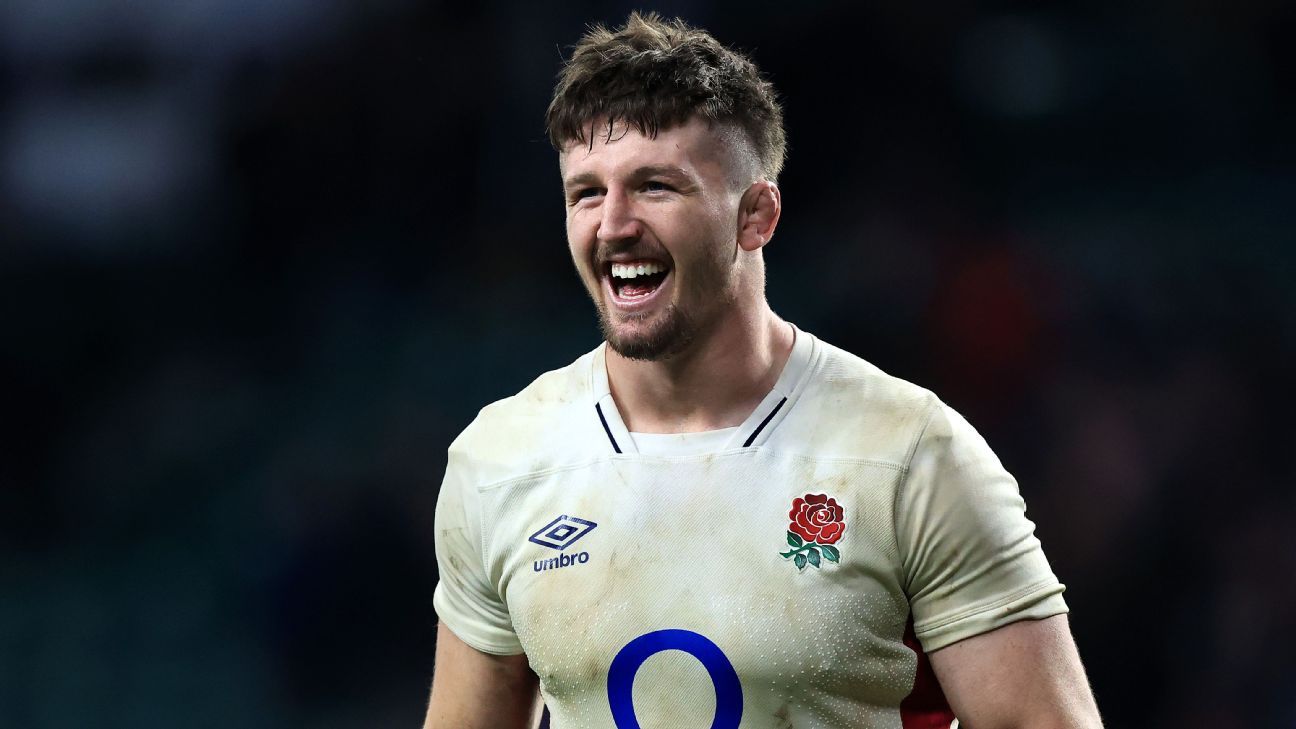 Tom Curry has been named as England captain for their opening Six Nations match against Scotland at Murrayfield on Saturday.

Curry takes over from the injured Courtney Lawes, while Joe Marchant has returned to the side on the left wing after completing COVID-19 isolation protocols.

Curry, 23, is the youngest captain since Will Carling in 1988. He leads a side who must do without Lawes and Jonny Hill in the middle of the scrum.

Lawes is still recovering from concussion while Hill has a stress fracture, adding them to an injury list that already includes Owen Farrell, Manu Tuilagi and Jonny May.

Elliot Daly and Henry Slade have been given the nod as centre pairing, with Daly starting only his second match for England at outside centre more than five years since his first in 2016 against South Africa

No. 8 Sam Simmonds makes his first start for England since 2018, while Nick Isiekwe partners Maro Itoje in the second row. Ellis Genge starts ahead of Joe Marler at prop.

“As the first game, this match is hugely important to both sides and we will both want to get off to a winning start,” coach Eddie Jones said.

“Tom Curry will captain the side for this game and has the respect of the team around him, in Owen and Courtney’s absence. He also has the support of the vice captains and other leaders in the team such as Maro Itoje and Ben Youngs,” he added.

“We have prepared really well for this game. We’ve had a number of obstacles thrown at us, but we’ve overcome them as a more together group and we’re looking forward to getting started.”

Alexandria Ocasio-Cortez slams GOP in House floor speech
Dog walker died from ‘multiple penetrating bites to neck’
War in Ukraine: ‘This is not where Russia planned to be’
Columnist points out revealing moment at Trump’s event
British Army: ‘The army is in a dire state’ – Tory MP and Defence Committee chair