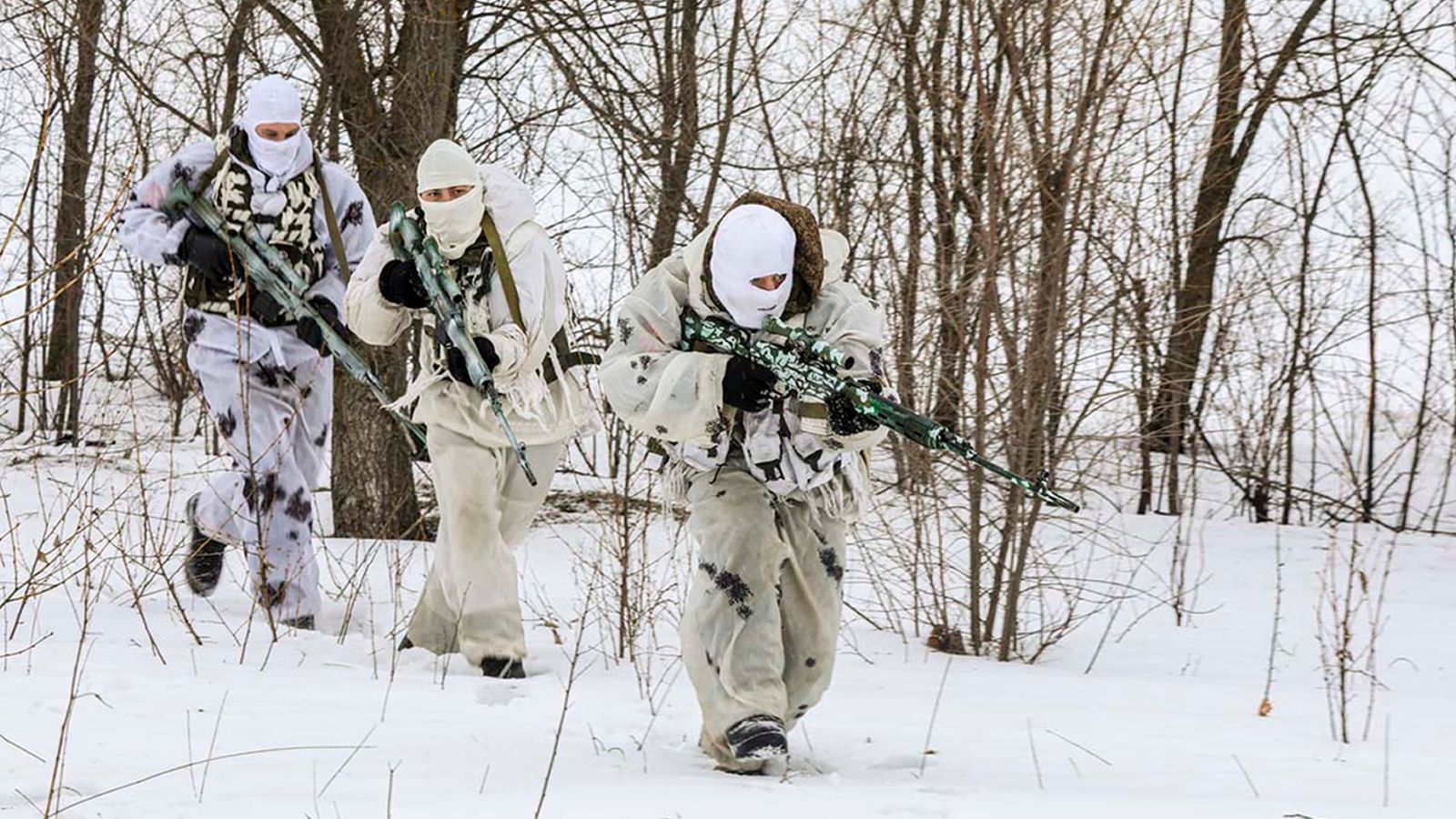 US intelligence accusing Russia of planning a fake attack to justify an invasion of Ukraine is “shocking evidence of Moscow’s aggression”, Liz Truss has warned.

The foreign secretary tweeted: “This is clear and shocking evidence of Russia’s unprovoked aggression and underhand activity to destabilise Ukraine.

“This bellicose intent towards a sovereign democratic country is completely unacceptable and we condemn it in the strongest possible terms.”

A senior Biden administration official told Reuters that Russia is coming up with several options to give it an excuse for an invasion.

One is a fabricated video showing the graphic aftermath of an explosion, including equipment appearing to belong to Ukraine or allied nations, according to the unnamed official.

State Department spokesman Ned Price said the US is making the information public to show Russia’s destabilisation attempts in the region.

In response to claims reported by The New York Times and The Washington Post, US deputy national security adviser Jonathan Finer said: “We don’t know definitively that this is the route they (Russia) are going to take.

“But we know that this is an option under consideration – that would involve actors playing mourners for people who are killed in an event that they (Russia) would have created themselves.”