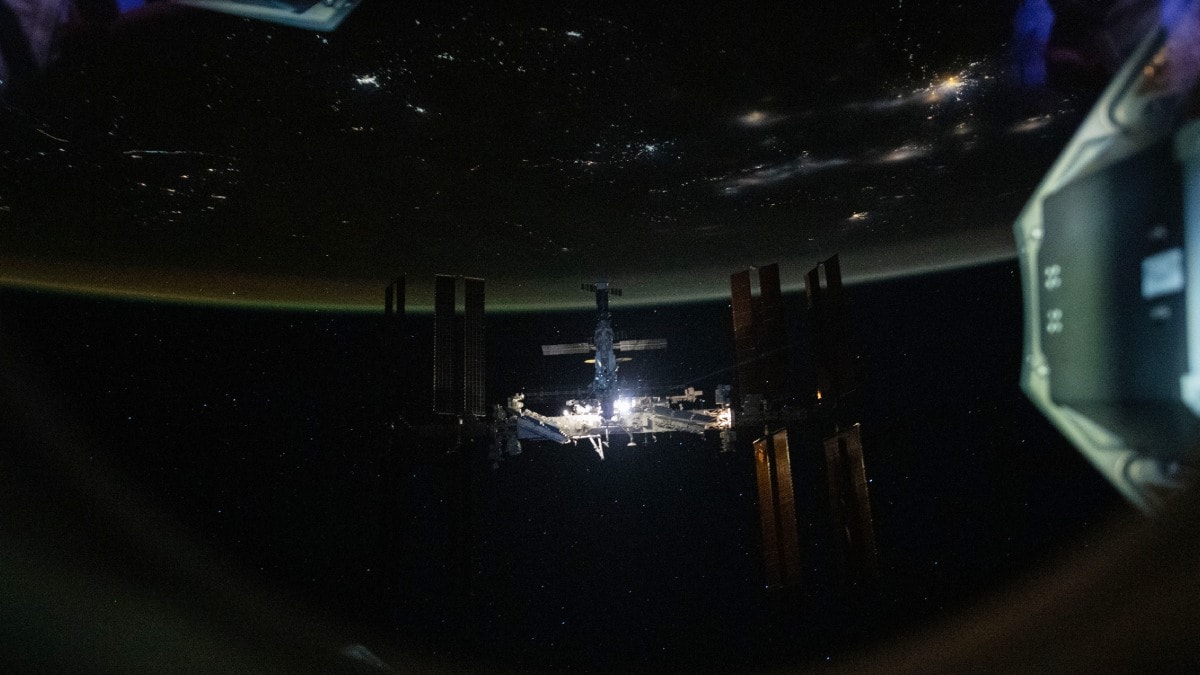 International Space Station (ISS) is entering its final decade of operational life and NASA is planning to open it for commercial activities. The space agency has detailed the transition plan in a new report. It outlines the steps being taken by NASA to develop “both the supply and demand side” of the low-Earth-orbit commercial economy. A number of private exploration companies, including the Elon Musk-owned SpaceX, are vying for the multi-billion-dollar space economy. SpaceX has already launched thousands of small satellites in low-Earth orbit to provide broadband Internet. Then there are others, like Jeff Bezos and Richard Branson, who are planning space tourism flights.

NASA plans to “deorbit” the ISS and crash it into the Pacific Ocean in January 2031. Before that, it is looking forward to a decade of results from research and technology development aboard the space station. “The agency is taking steps to ensure a successful transition of operations to commercial services,” NASA said in a report that details the technical steps and budget required for transition to commercial activities.

The first component of the ISS was launched in 1998, and the space station has been in orbit for well over two decades now.

Robyn Gatens, ISS director at NASA, said that the space station is entering its third and most productive decade and this decade will build on our successful global partnership to support deep space exploration, return medical and environmental benefits to humanity, and “lay the groundwork for a commercial future in low-Earth orbit.”

NASA has already started laying down the groundwork for the transition. In a press release in December 2021, NASA stated that it had awarded contracts to three companies — Blue Origin, Nanoracks, and Northrop Grumman — to lead build private space stations in Earth orbit.

Houston-based company Axiom Space is separately building multiple modules for ISS, which will eventually detach from the orbiting lab to form a “free flying commercial space stations,” NASA had stated in another release.

Phil McAlister, director of commercial space at NASA Headquarters, said the private sector is capable of developing and operating commercial low-Earth orbit destinations, with NASA’s assistance. He added that the report details a comprehensive plan for ensuring a smooth transition to commercial destinations after the ISS retirement in 2030.