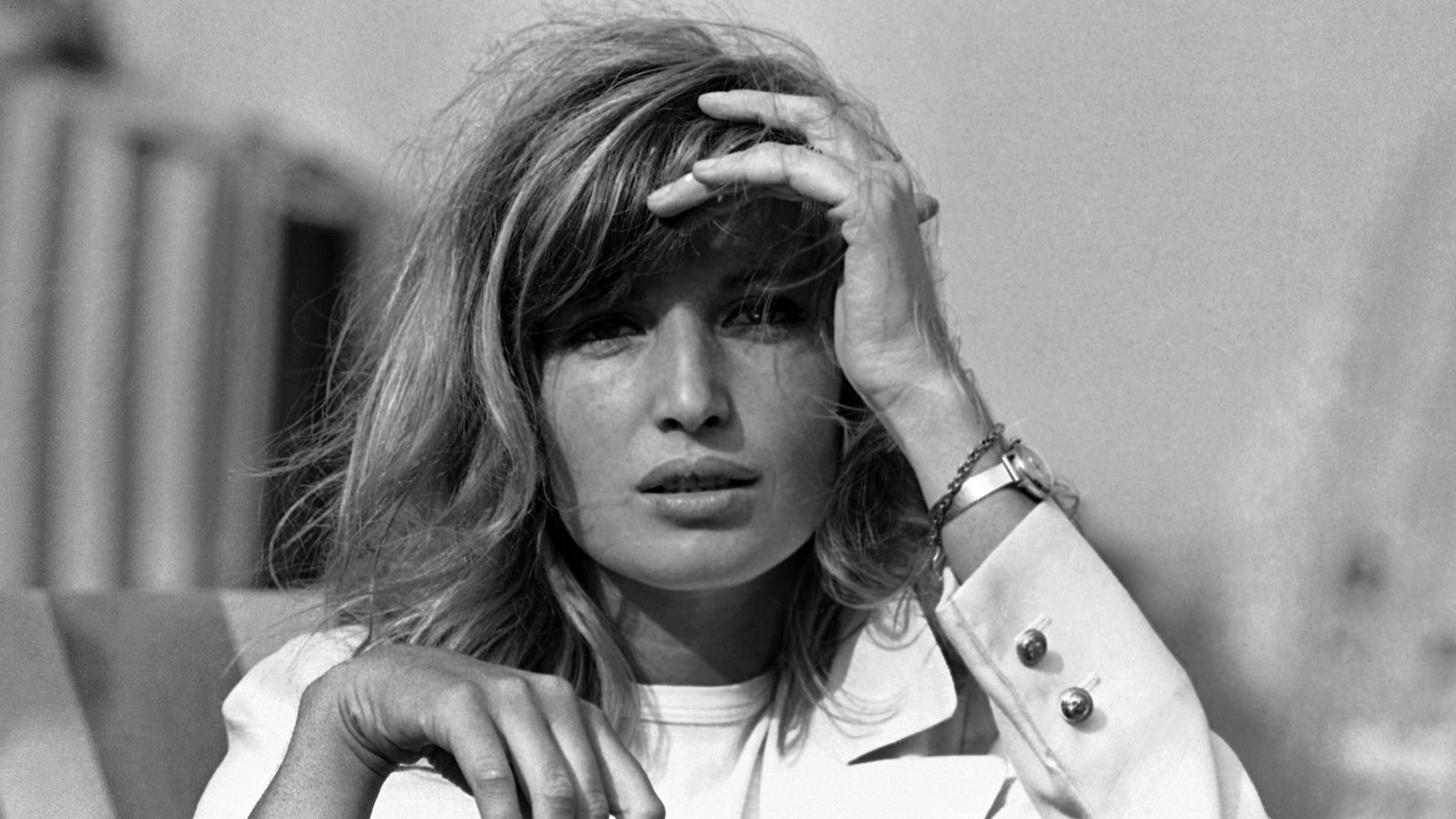 Italian actress Monica Vitti has died at the age of 90 after reportedly suffering from dementia.

Born Maria Luisa Ceciarelli in Rome in 1931, she made two English-language films, including a spy spoof, Modesty Blaise, with Terence Stamp and Dirk Bogarde in 1966.

Before turning to comedies in the 1970s, Vitti starred in a series of movies made by director Michelangelo Antonioni, her lover at the time.

L’Avventura, La Notte, L’Eclisse, and Red Desert were described as a study of “modernity and its discontents”.

In the first of them, released in 1960, Vitti played an ice cool woman who drifted into a relationship with the lover of a missing friend.

In Red Desert, she played a character who struggles to deal with a transformed industrial world.

In a special screening at New York’s Museum of Modern Art in 1999, Antonioni paid tribute to her performance.

“The protagonist, Giuliana, goes through a profound personal crisis because of her inability to adapt,” he said.

In 1970, Vitti starred with Marcello Mastroianni in Dramma Della Gelosia, a rom-com.

Four years later, she won a David di Donatello award – the equivalent of an Italian Oscar – for best actress in Polvere Di Stelle, one of five such prizes in her career.

In 1995, the Venice Film Festival awarded her a Golden Lion award for career achievement.

Italian Prime Minister Mario Draghi said Vitti was an actress of “great irony and extraordinary talent, who won over generations of Italians with her spirit, bravura and beauty”.