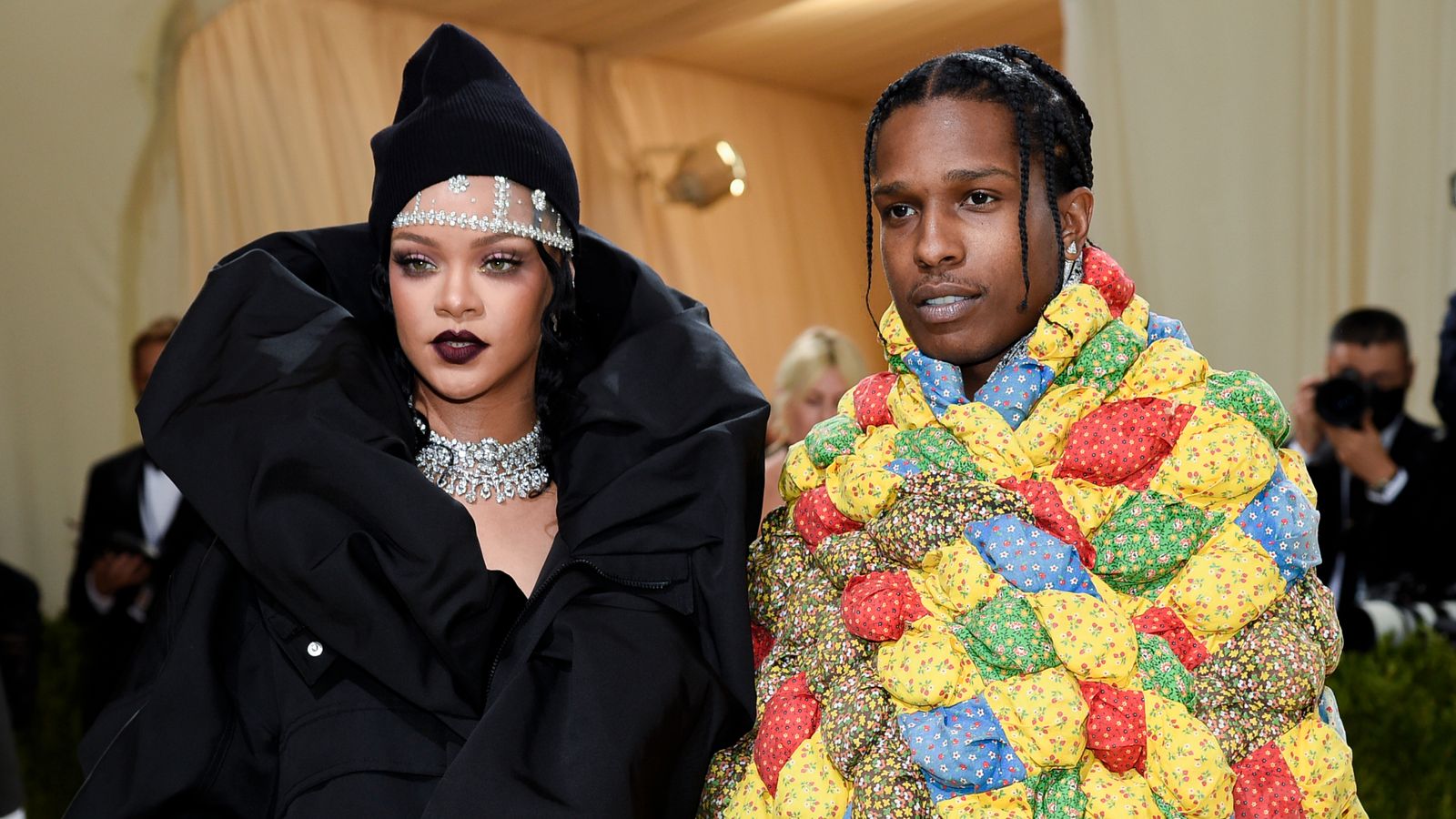 Rihanna is pregnant with her first child, new photographs of the star show.

The singer-songwriter was pictured displaying her bare baby bump while out in New York with her rapper boyfriend A$AP Rocky.

Despite freezing temperatures in the city, Rihanna can be seen wearing her bright pink coat open at the bottom, with nothing on underneath, to proudly share her stomach.

The couple were photographed walking around the Harlem neighbourhood, where A$AP Rocky is from, at some time on Friday or over the weekend, and the images were first published on Monday by US media outlets.

Neither Rihanna nor the rapper, whose real name is Rakim Mayers, have issued a statement confirming the news.

However, the pictures suggest the star, 33, is several months pregnant and is not hiding it.

In an interview with GQ in May 2021, Mayers, also 33, described Rihanna as “the love of my life”. Asked if he was ready to be a father, he replied: “If that’s in my destiny, absolutely… I think I’d be an incredible, remarkably, overall amazing dad. I would have a very fly child. Very.”

Rihanna is one of the most famous women in the world and one of the biggest-selling music artists of all time, known for hits including We Found Love, Umbrella, Diamonds, Work, Rude Boy and more.

She is also a businesswoman, having launched her own fashion and beauty brands Fenty and Fenty Beauty, and was officially declared a billionaire by Forbes in August 2021.

In November 2021, she was declared a national hero by the prime minister of her home country Barbados.

Earlier in January, the star pledged $15m (£11.1m) to fighting for climate justice through her Clara Lionel Foundation, which is named after her grandparents.

Sky News has contacted representatives for Rihanna and A$AP Rocky.