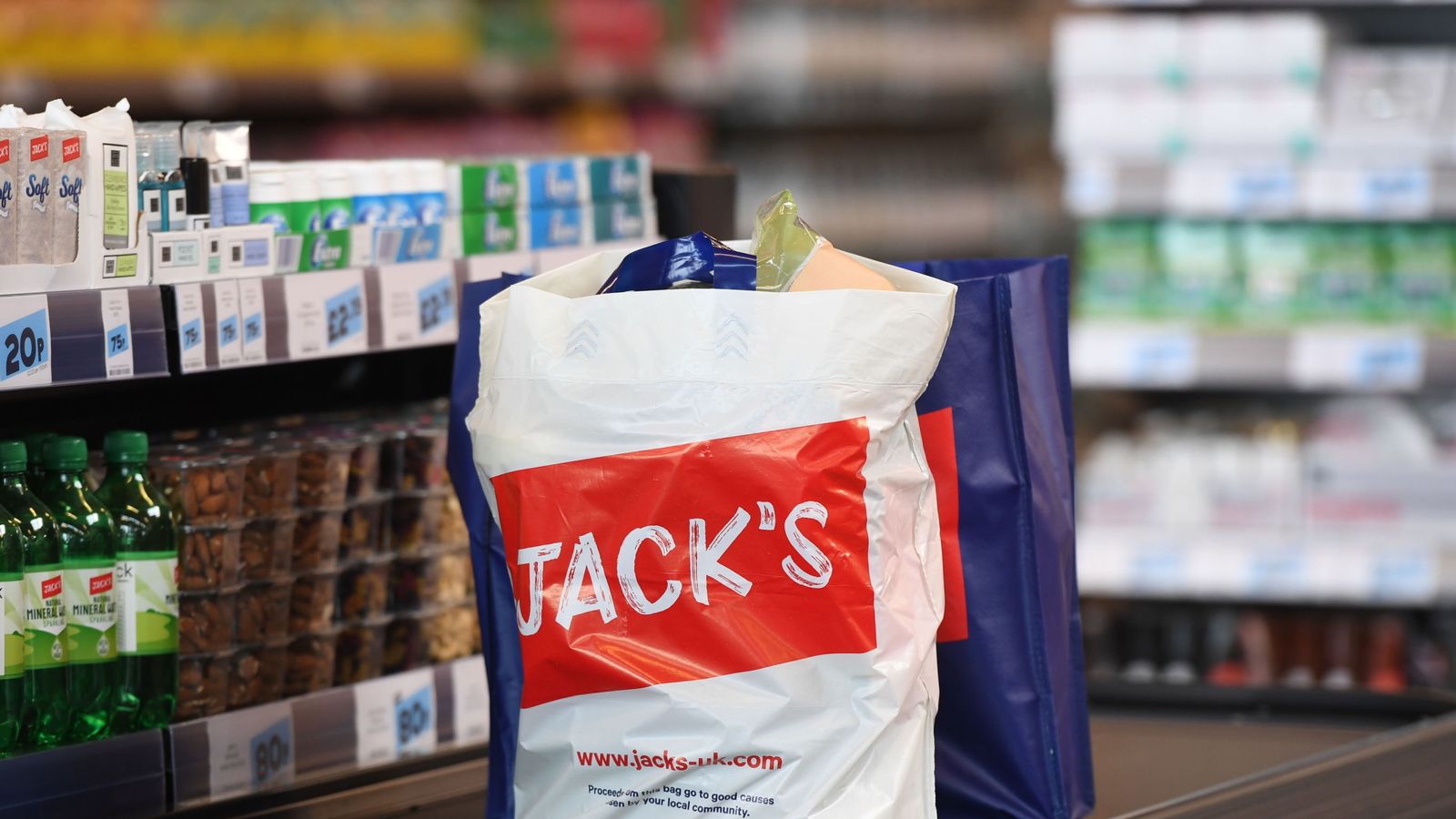 Tesco has revealed that its Jack’s discount store experiment is to end, with seven of the 13 stores to be closed down completely, and that it is to shut down deli counters at hundreds of other sites.

The UK’s biggest supermarket chain launched the Jack’s brand – named after its founder Jack Cohen – in 2018 as part of a bid to learn how it could bring down costs and challenge the discounters Aldi and Lidl who had been taking market share for years.

But it said on Monday that six Jack’s stores would now be converted to Tesco superstores, with the remaining seven sites to close in the coming months. Details of the locations to be shut were yet to be released.

Tesco said that around 130 jobs would be affected, including some head office roles, but it hoped to find them new work within the business.

It was also confirmed that meat, fish and deli counters at 317 store sites would be closed down due to changing customer demand.

Tesco said it would retain the services at just 279 stores where custom had been maintained.

The company said it was making the changes to “ensure we remain focused and competitive in a fast-changing market”.

Its boss in the UK and Ireland, Jason Tarry, said: “We have learnt a huge amount from Jack’s and this has helped Tesco become more competitive, more efficient and strengthened our value proposition, including through the launch of Aldi Price Match.

“In turn, this has enabled us to consistently attract new customers to Tesco from our competitors over the last two years and we know they increasingly recognise the value they can find at Tesco.

“With the learnings from Jack’s now applied, the time is right to focus on ensuring we continue to deliver the best possible value for customers in our core business.”

Figures released earlier this month by Kantar Worldpanel showed Tesco had outperformed its major rivals over the 12 weeks to Boxing Day.

They suggested that Tesco’s market share had hit its highest level since January 2018 at 27.9% but also acknowledged that both Aldi and Lidl had also grown their respective shares of the market.