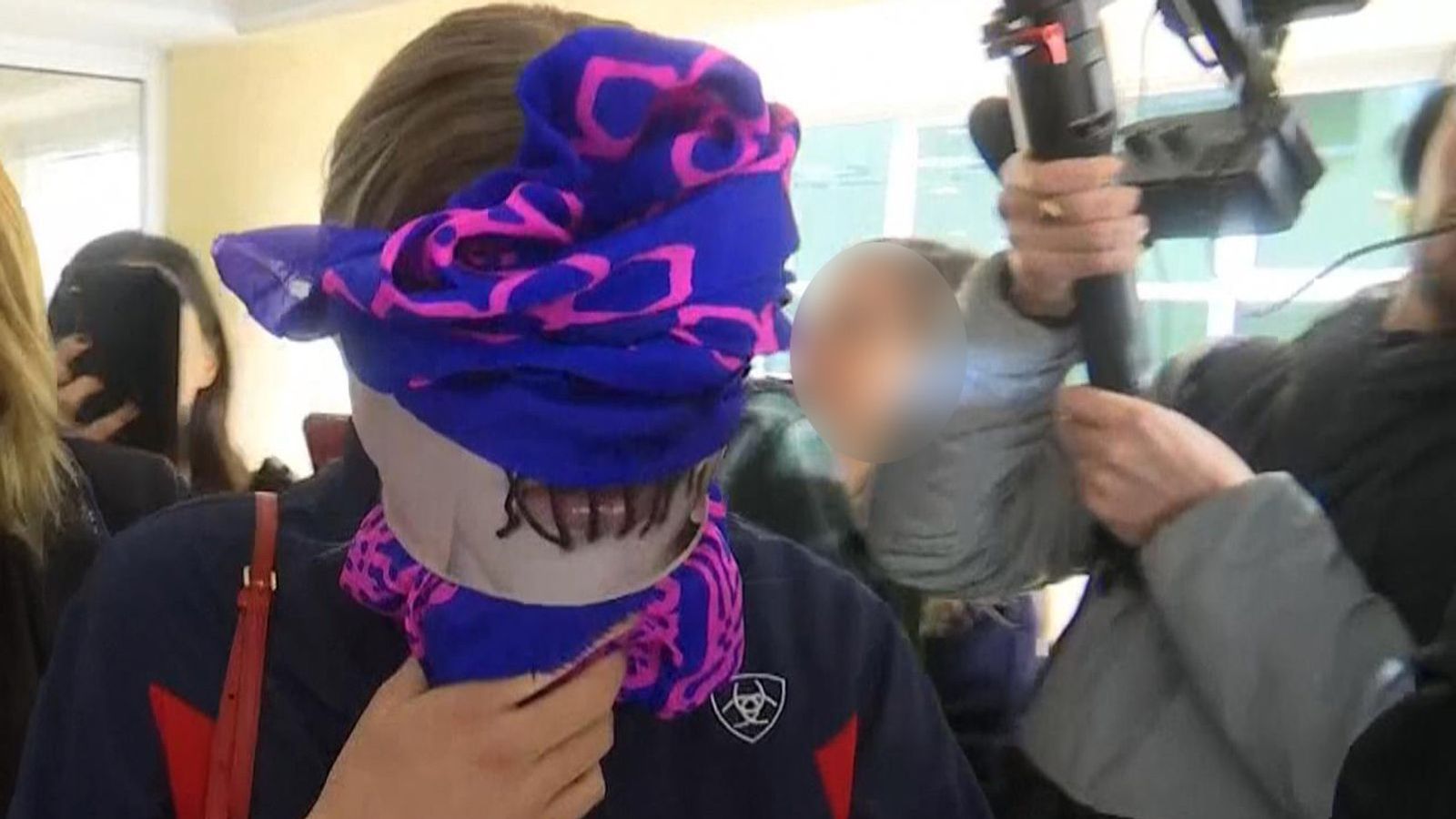 A British woman found guilty of lying about being gang-raped in Cyprus has won her appeal to overturn the conviction at the country’s Supreme Court, her lawyers said.

The then 19-year-old, from Derby, was given a suspended four-month jail term in 2020 after a judge found her guilty of public mischief following a trial.

The woman, who cannot be named for legal reasons, told police she was attacked by up to 12 Israeli tourists in a hotel room, during a party in Ayia Napa on 17 July 2019, but was charged after signing a retraction statement 10 days later.

The now 21-year-old university student has maintained she was pressured by officers to withdraw the allegation and has vowed to clear her name having flown back to the UK after being sentenced.

The woman’s Cypriot lawyer, Nicoletta Charalambidou, said: “This is a very important day for women’s rights and in particular for victims of rape or other forms of sexual violence in Cyprus.

“The acquittal by the supreme court of the young teenager points to the failure of the authorities to effectively investigate the rape claims she reported. This is what we will now pursue.”

Her family said in a statement: “It is a great relief we hear that the authorities in Cyprus have recognised the flaws in their legal process.

“Whilst this decision doesn’t excuse the way she was treated by the police or the judge or those in authority, it does bring with it the hope that my daughter’s suffering will at least bring positive changes in the way that victims of crime are treated.

“Of course, if justice is to be done, an authority would need to pick up on the evidence that was gathered in Cyprus and do with it what should have happened at the outset.”

The British lawyer who coordinated the appeal, Michael Polak, from the Justice Abroad organisation, said the “next step for justice” in her case is for a “full review and investigation” of the rape allegations by a different police force.

During the appeal hearing last year, the woman’s lawyers said her retraction statement should never have been admitted into evidence because it was made by a vulnerable teenager who had spent almost seven hours in a police station without legal representation.

Ms Charalambidou also said the lower court had started from the position that there was no rape and had failed to understand the offence of public mischief, which requires a false statement of a make-believe crime.

She said the trial judge, Michalis Papathanasiou, did not allow the defendant to talk about the alleged rape and had said seven times that “this is not a rape trial”.

He was also accused of ignoring defence expert evidence and not taking account police failures in investigating the rape allegations.

When he sentenced the woman in 2020, the judge said the evidence showed she had “lied”, adding: “Her psychological state, her youth, that she has been away from her family, her friends and academic studies this year, this has led me to decide to give her a second chance and suspend the sentence for three years.”

The 12 Israeli men and boys arrested over the incident, aged between 15 and 20 at the time, denied any wrongdoing and were freed.

Mr Polak said: “This is a watershed moment, not just for our client who has always maintained her innocence even when doing so caused her the hardship of not being able to return home during the lengthy trial proceedings, but also for others around the world in similar positions.

“We have always maintained that our client was not given a fair trial and today the Supreme Court of Cyprus has agreed with us.”

Ukraine War: ‘The Russian army has a big problem’
Brent crude slides below $85 a barrel as dollar surges
Pound sinks to record low against the dollar leaving Bank of England facing pressure to act
Tesla Megapack battery caught fire at PG&E substation in California
Elon Musk has more than 20 direct reports at Tesla — here are the ones we know about