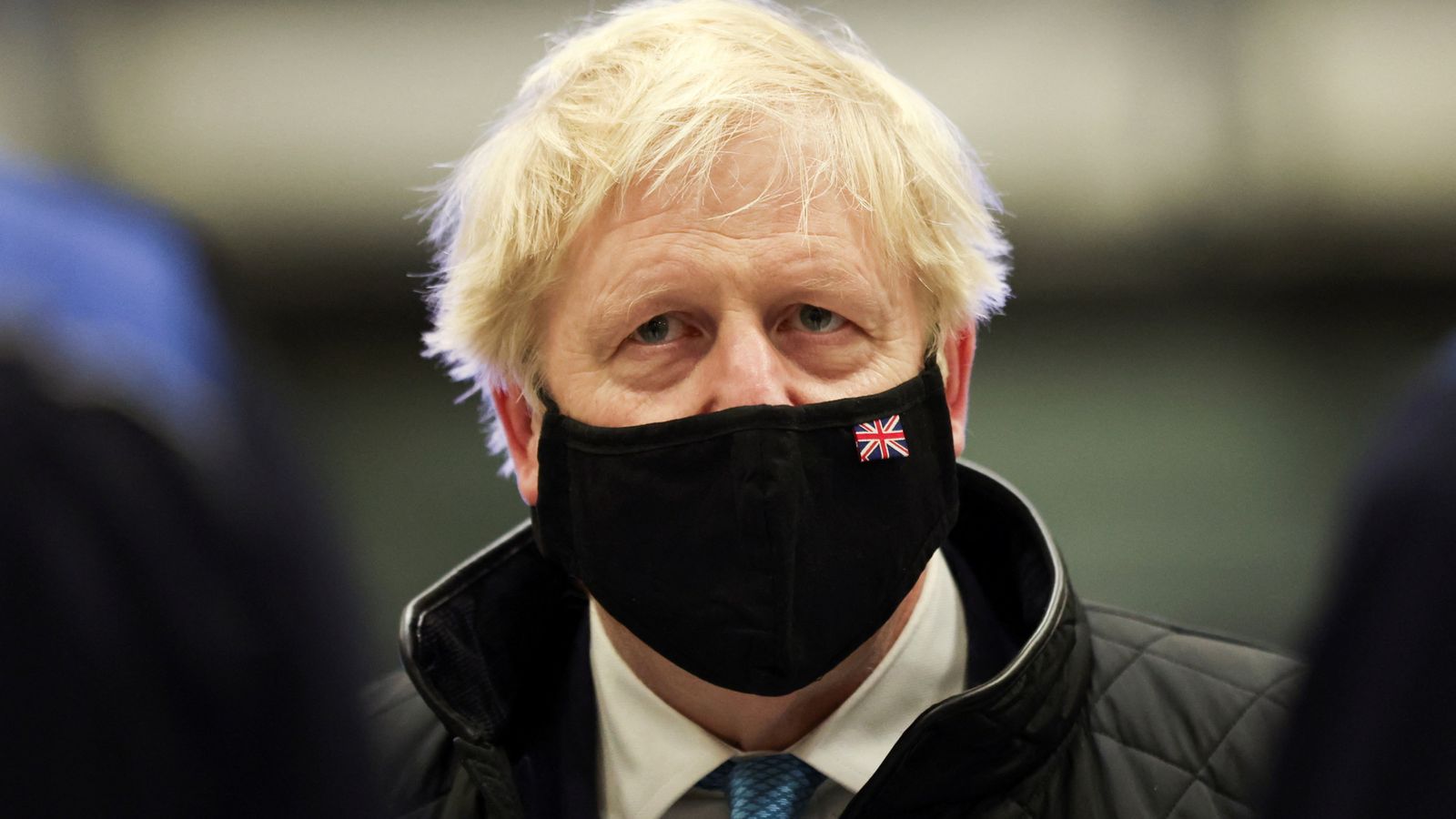 Boris Johnson is facing more pressure from Conservative MPs to “go back to the drawing board” over a planned tax hike after he recommitted to an increase in National Insurance to help fund the NHS and social care.

He is one of a number of Conservatives to call for Mr Johnson and Rishi Sunak to abandon their plans for a 1.25 percentage point rise in National Insurance contributions from next April.

That pressure led to reports suggesting the PM was “wobbling” on whether to go ahead, but he and his chancellor have this weekend used a Sunday Times article to double down on the tax hike.

Speaking to Sky News’ Trevor Phillips On Sunday, Mr Halfon said he was in agreement with ministers that extra cash was needed to help the NHS deal with backlogs caused by the COVID crisis, and to fund social care reforms.

“There is an umbilical cord between the British people and the NHS, and they want that money spent,” said the former minister, who now chairs the House of Commons’ education committee.

“I also agree that we shouldn’t borrow to pay for this because all that does is defer tax rises and also puts pressure on interest rates. What I’m just asking the government to do is to go back to the drawing board and look at how they raise that money.

“I’ve suggested that the government looks at windfall taxes on big businesses, particularly oil companies, for example, who have been raking it in over the past couple of years. Perhaps increase capital gains tax as well, so we can raise those funds for the NHS without hitting low-income workers.”

MPs approved the £12bn a year tax hike last year, but there are growing concerns over the impact of the increase on British households amid surging inflation and looming rises in energy bills.

The pressure on the PM to scrap the rise has also grown amid open speculation among Tories about Mr Johnson’s future in Downing Street over the partygate scandal.

But in their Sunday Times article, Mr Johnson and Mr Sunak stated there is “no magic money tree”.

In a pointed show of unity, the pair wrote: “We must go ahead with the health and care levy. It is progressive: the burden falls most on those who can most afford it.

“Every penny of that £39bn will go on crucial objectives – including nine million more checks, scans and operations, and 50,000 more nurses, as well as boosting social care.”

Lord Frost, the prime minister’s former Brexit minister who quit the government last month over his concerns about tax rises and COVID restrictions, challenged Mr Johnson and Mr Sunak’s assertion in the newspaper article that they are “tax-cutting Conservatives”.

Lord Frost highlighted analysis that shows the UK’s tax burden is on course to reach its highest level since the early 1950s.

Foreign Secretary Liz Truss was on Sunday quizzed about a contrast between Mr Johnson and Mr Sunak’s pledge that they are “Thatcherites” and the projected rise in the tax burden to levels last seen in the UK’s post-war recovery.

Labour: Government have ‘missed the point’ of levelling up agenda

Labour frontbencher Lisa Nandy accused the government of having “really missed the point” with its “levelling up” agenda.

“They have got to get money back into people’s pockets,” the shadow levelling up, housing and communities secretary told Sky News.

“Right across this country, town centres are not thriving, high streets are falling apart.

“Because not only have we seen good wages, good jobs depart from many parts of the country over recent decades, it’s been turbocharged in the last 10 years.

“And, right now, energy bills are going up, shopping prices are sky-high and people are about to face a tax hike.”