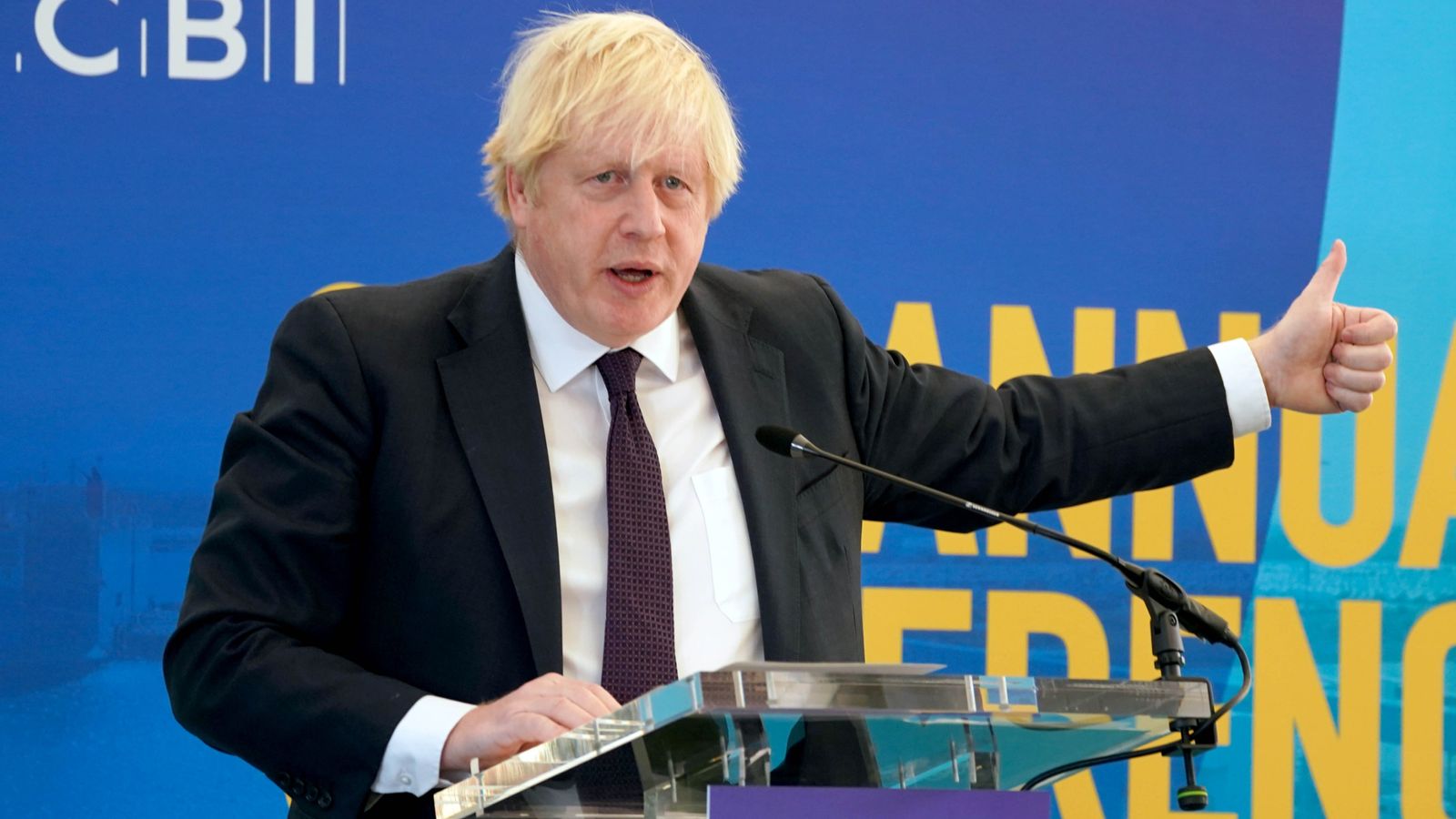 Downing Street will next week unveil a gender-balanced line-up of business advisers to Boris Johnson, which includes the bosses of some of Britain’s fastest-growing technology companies.

Sky News has obtained the list of members of the prime minister’s new business council, which is expected to be published as early as Monday.

Half of its 28 members are to be women, according to the list, an increase in the proportion of female members from last year’s Build Back Better Council, which was convened by Mr Johnson and Rishi Sunak, the chancellor, in January 2021.

Baroness Shields, the Conservative peer who runs Benevolent AI, Joanna Swash, founder of the professional services business Moneypenny, and Nigel Toon, boss of the artificial intelligence-led chipmaker Graphcore, are also on the list.

Earlier this week, Sky News revealed that Downing Street had issued invitations to corporate chiefs in recent days about holding regular meetings on the economy with Mr Johnson in 2022.

However, the list is less heavily biased towards those running Britain’s biggest listed companies than previous versions of prime ministerial advisory groups have been.

The council will be launched amid continuing doubts about the fate of Mr Johnson’s premiership.

Mr Johnson’s Build Back Better Council met for the final time last month, with some members privately expressing private scepticism about the value of the engagements with ministers.

The PM’s relationship with the business community during his tenure as PM has been volatile, with a speech to the CBI’s annual conference late last year ridiculed after he repeatedly lost his way.

Downing Street has been contacted for comment about the full line-up, but in response to initial details of the council earlier this week, a No 10 spokesman said: “The prime minister’s Build Back Better Business Council completed its twelve month term at the end of last year.

“The prime minister will shortly launch a new business council, with a refreshed brief, to build on the success of the Build Back Better Business Council. Further details will be set out in due course.

“As with the Build Back Better Business Council, the new business council will be chaired jointly by the prime minister and chancellor.”

Albanians ‘should be barred’ from claiming UK asylum, minister says
Ask the Union Leaders: Should rail workers get a pay rise if services aren’t improving?
RA, NZR agree new Super Rugby deal to 2030
England cruise past Senegal to set up quarter-final clash with World Cup holders France
This UK classic-car EV conversion company is coming to the US