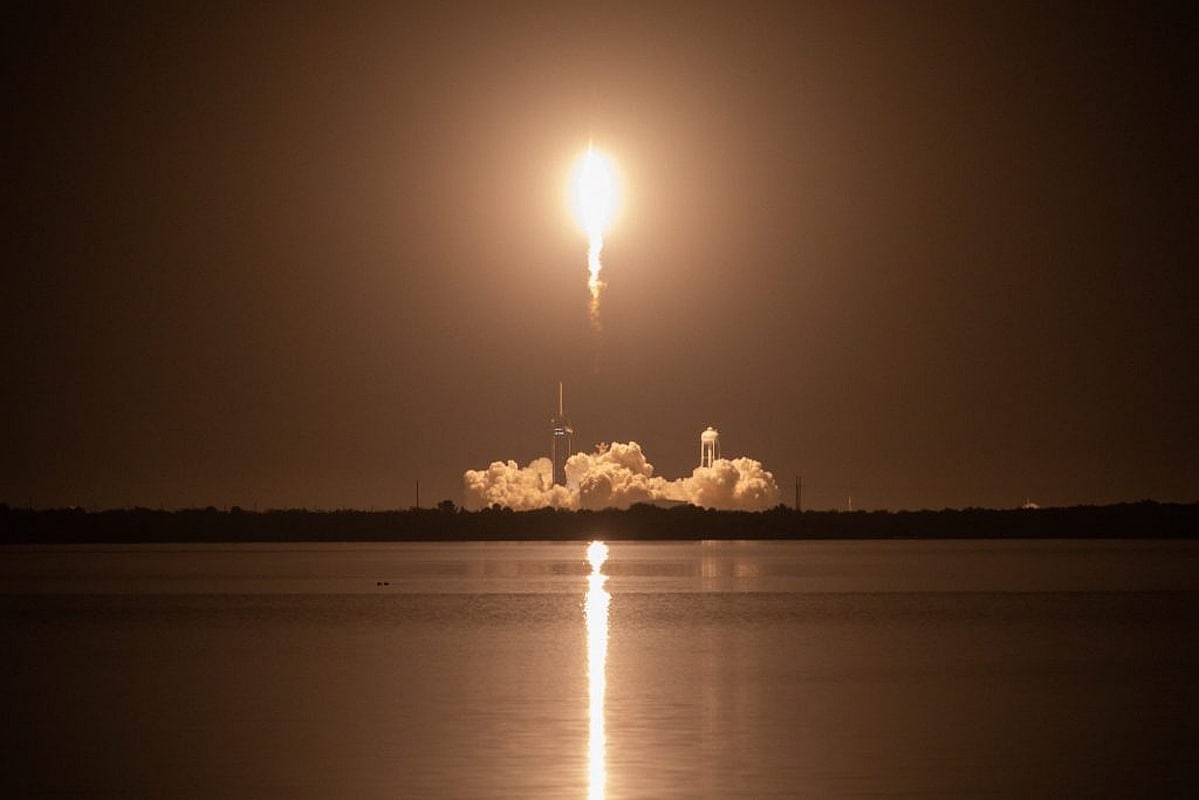 Elon Musk’s commercial space exploration company SpaceX plans to launch 52 missions in 2022. If the company is successful, it would mark the most launches it has ever conducted in a single year. SpaceX is a major partner for NASA, especially for its human spaceflight programme. It is responsible for ferrying astronauts and cargo to and from the International Space Station (ISS). The company is also developing a next-generation rocket system, which it has named Starship, to land astronauts on the Moon under NASA’s Artemis programme.

While SpaceX is majorly focussed on aiding NASA’s programmes, it periodically also launches satellites for other companies, international customers, and even for the US Department of Defense. However, of the 52 launches planned this year, a big chunk will be for SpaceX itself, likely for the Starlink satellite constellation which looks to provide broadband Internet across the world. The Starlink project would require SpaceX to launch thousands of small satellites in Low Earth Orbit and SpaceX is launching them in batches of 50 and 60 satellites on a regular basis.

SpaceX’s plan to have 52 launches this year was revealed during a virtual meeting of NASA’s Aerospace Safety Advisory Panel, or ASAP, which provides guidance to the agency on how to maintain safety. A report by The Verge quoted panel member and former NASA astronaut Sandy Magnus as saying during the meeting that both NASA and SpaceX will have to be careful not to become victims of their own success in 2022. Magnus added that over the course of the year, SpaceX has planned an ambitious 52 launches.

But spaceflight schedules depend on a number of factors, including weather, and launch plans can always change at the last minute. So, there’s no guarantee this impressive target will be achieved. For instance, Musk had said the company was aiming to launch 48 missions in 2021 but it managed to touch only 31.

We will need to make a lot of improvements to have a chance of completing 48 launches next year!

Having an ambitious target is admirable but there are several downsides to having such a packed schedule. Attention to detail is one of them.