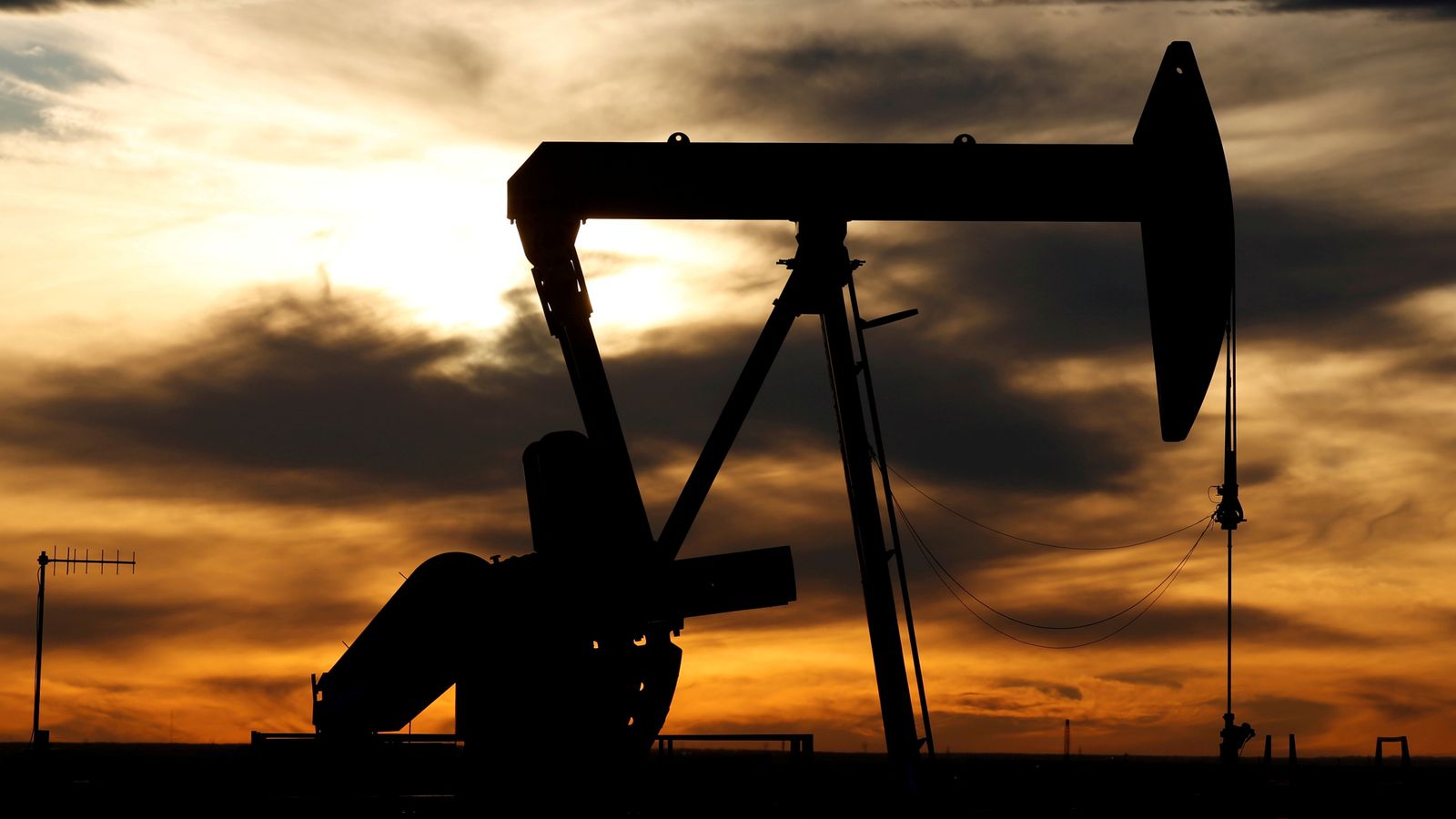 Oil has hit $90 a barrel for the first time since October 2014 on latest worries about tight supply and tensions in Europe in the Middle East.

The Brent crude benchmark was up by 2% on Wednesday – with the increase likely to add to the cost of living headache facing UK consumers as it feeds through to petrol and diesel prices.

Demand for oil plunged during lockdowns leading the price to slump below $20 a barrel in 2020 but it has since rallied sharply with the return of economic activity.

Now, tensions over Russia and Ukraine, and the threat of sanctions should conflict break out, are adding to worries over supply.

A new attack by Houthi rebels on the United Arab Emirates this week, adding to turmoil in that country, has also contributed.

Meanwhile, the US is more than a million barrels short of its record level of daily oil output and the Organisation of Petroleum Exporting Countries (OPEC) and its allies, a group known as OPEC+, is struggling to meet monthly production targets that were hiked following sharp cuts in 2020.

At the same time, wholesale gas prices have been hovering above 200p a therm in recent days – well below the record highs of more than 400p set last December but several times higher than the typical level of around 50p over recent years.

The gas price surge is likely to feed through to another sharp rise in household energy bills in the spring, adding to UK inflation already running at a near-30 year high.

An increase in petrol prices to record levels have also been part of the sharp increase in the cost of living for British households.

The latest oil rally will not immediately change prices at the pumps but increases do tend to filter through to motorists.

Brent crude’s bounce on Wednesday delivered a share price boost for London-listed energy giants BP and Shell – staple holdings of many UK pension funds – as they climbed by 3.8% and 5.4% respectively.

Susannah Streeter, senior investment and markets analyst at Hargreaves Lansdown, said: “Consumers are belting up and bracing themselves for a fresh squeeze in the cost of living as a jump in the oil price is set to see forecourt prices ticking up again.

“With price rises coming from all directions, the prospect of filling up at the pumps becoming yet more expensive will be hard to swallow, especially for commuters steeling themselves for the return to the office as plan B restrictions are lifted.

“Fresh financial pain in terms of rising prices at the pumps could still be to come, with forecasts piling up that oil will go above $100 dollars a barrel this year, and reach as much as $120 dollars.”