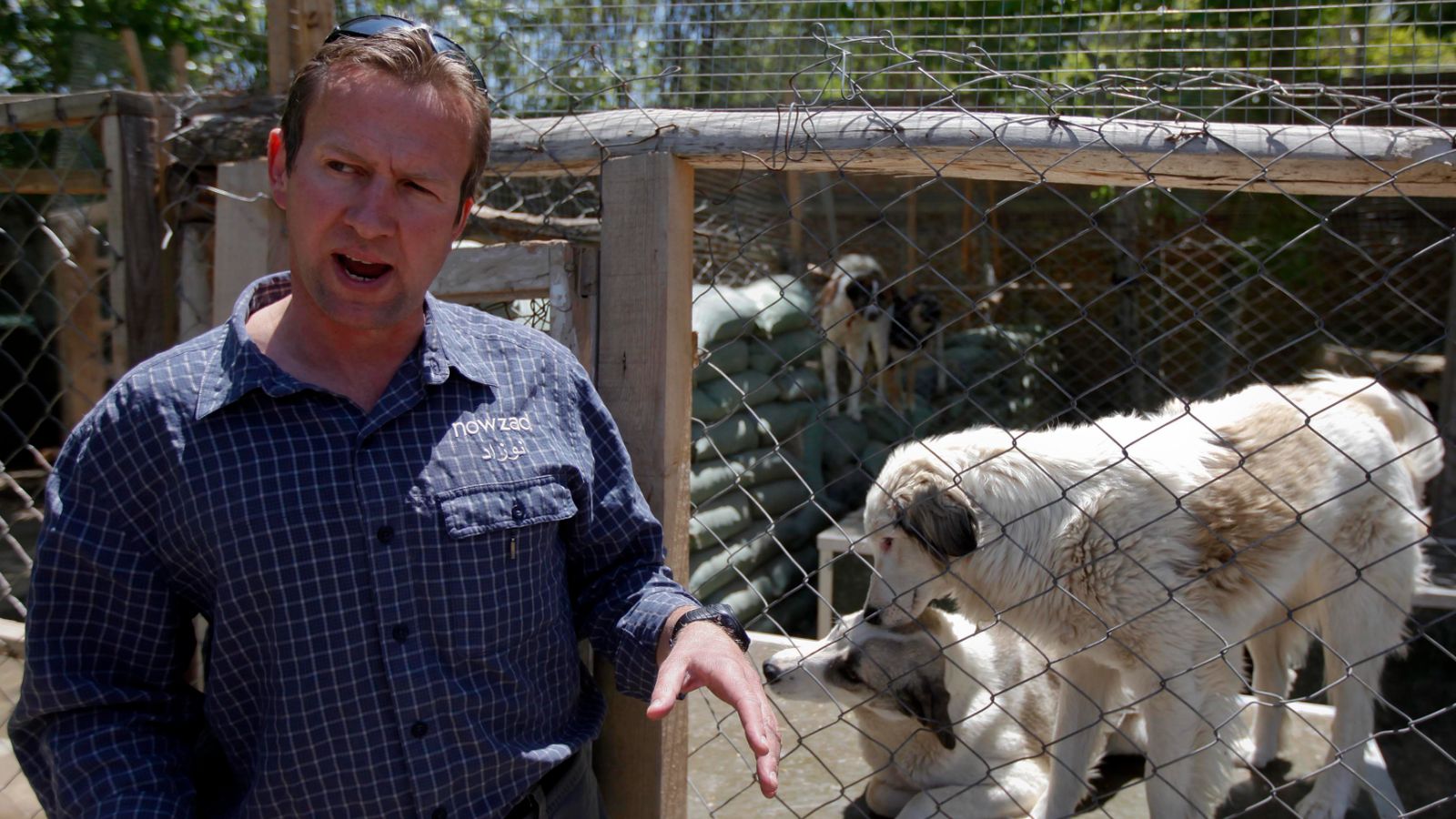 Whistleblower emails have raised further questions over Boris Johnson’s insistence that he did not intervene to assist animal charities during the evacuation of Afghanistan.

Last December the prime minister dismissed claims made by a former Foreign Office official that the government prioritised animals over people as “complete nonsense”.

But new emails released by the Foreign Affairs Select Committee, which is conducting an inquiry into the government’s handling of the Afghanistan crisis, suggest Mr Johnson did personally authorise rescue efforts for pets and animals.

On 25 August 2021, an official working for Foreign Office minister Lord Goldsmith sent an email to the Foreign Office “special cases” team regarding the possible evacuation of an unnamed animal charity.

In it the official writes: “Equivalent charity Nowzad, run by an ex-Royal Marine, has received a lot of publicity and the PM has just authorised their staff and animals to be evacuated, [animal charity – name redacted] are hoping to be treated in the same capacity”.

This appears to support claims made last year in written evidence by whistleblower Raphael Marshall, a desk officer at the Foreign Office, that the department “received an instruction from the prime minister” to use “considerable capacity” to help animals leave the country that were being cared for by Nowzad, run by Paul “Pen” Farthing.

“There was a direct trade-off between transporting Nowzad’s animals and evacuating British nationals and Afghans evacuees, including Afghans who had served with British soldiers,” he said.

Asked about this at the time, the PM said: “No, that’s complete nonsense.

“What I can tell you is that Operation Pitting, to airlift 15,000 people out of Kabul in the way that we did over the summer, was one of the outstanding military achievements of the last 50 years or more.

“The role of the Foreign Office, the role of Border Force, everybody involved in it, the Home Office officials, they did an absolutely outstanding job, processing very difficult, very complex claims, incredibly quickly.”

Asked about the new emails, the PM’s official spokesman said: “It remains the case that the PM didn’t instruct officials to take any particular course of action.”