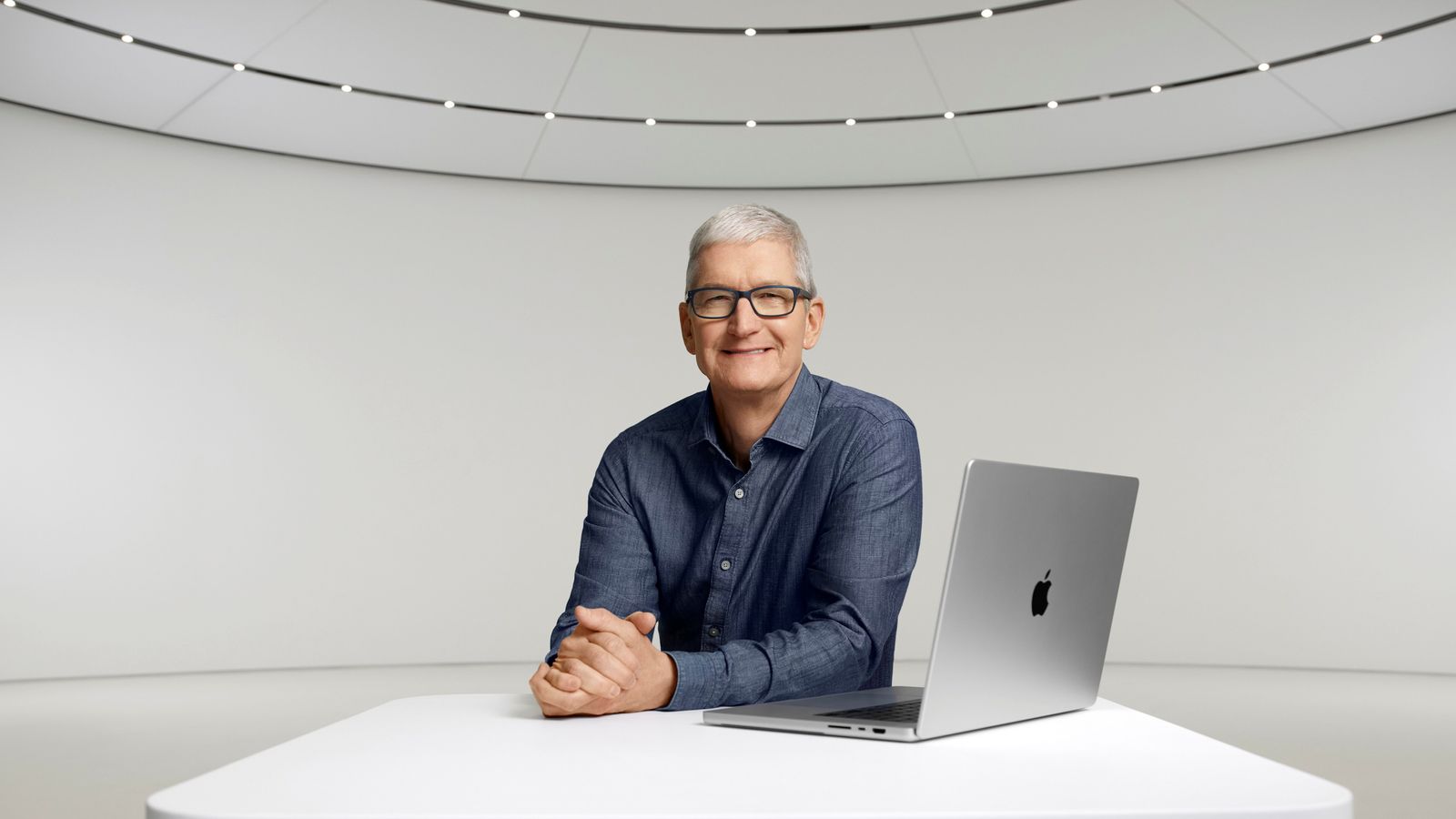 A woman has been handed a restraining order after allegedly sending Apple boss, Tim Cook, hundreds of “threatening” messages and turning up at his condo.

The temporary order, that demands the 45-year-old woman stop harassing, stalking, and contacting the tech firm’s chief executive, was issued by a court on Friday.

In a petition for the order, Apple said the Virginia woman started harassing Mr Cook in October 2020 when she tweeted that they were married and he was the father of her twin children.

She is also accused of emailing Mr Cook 200 times in the space of a month, with messages showing a “significant escalation in tone” and becoming “threatening and highly disturbing”, NBC reported, citing the petition.

Photo of a handgun and ‘Cook HIV’

In one message, the mum allegedly send a photo of a loaded handgun and in another, she said she would never forgive or forget Mr Cook.

Apple claimed she set up dozens of companies in his name across California, New York, and Virginia, including one with “Safe Sexclinic, Cook HIV” in its name.

In September last year, the petition suggests the woman sent an email to Mr Cook that said she was applying to be his roommate in Palo Alto.

‘Suicided in his condo’

The next month, she allegedly drove her Porsche from Virginia to his condo and asked security guards if she could speak to Mr Cook.

They refused and told her to leave but she returned 20 minutes later and the guards called the police, the petition says.

Once officers arrived, she supposedly told them she was staying locally and “could get violent”.

The woman allegedly continued emailing and tweeting at Mr Cook, asking in a December message for $500 million cash and saying in a January tweet that he would be “suicided in his condo.”

The company asked for the restraining order to apply to Mr Cook and all company employees, which was granted.

The next hearing in the case is scheduled for 29 March.

Labour reports Boris Johnson to parliament’s standards watchdog
Flybe collapses and cancels all flights, with hundreds of jobs lost
Nadhim Zahawi sacked as Tory chairman over tax affairs row
War in Ukraine: ‘This is not where Russia planned to be’
Memphis ‘Scorpion Unit’ under scrutiny after Tyre Nichols’ death