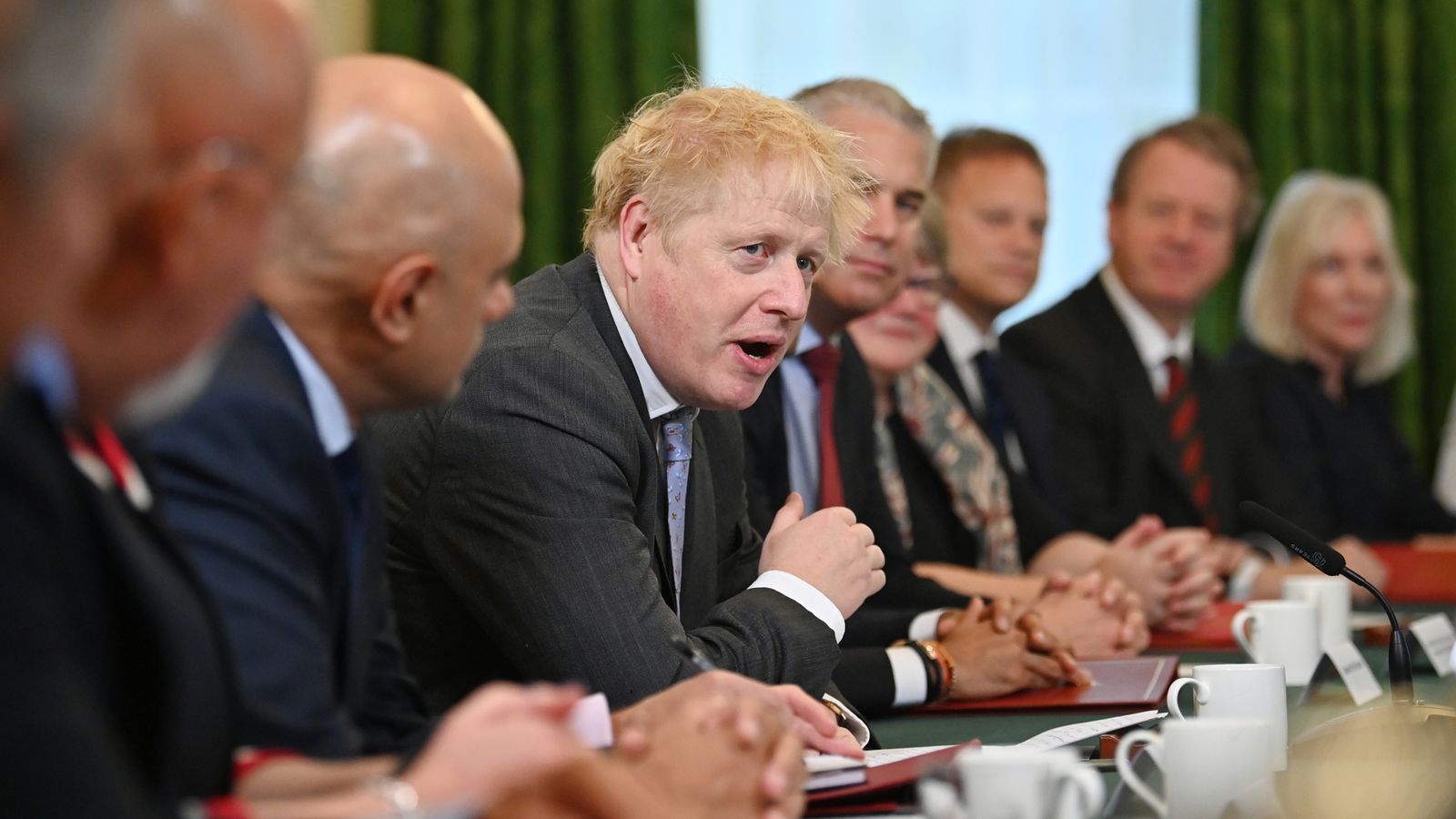 Nusrat Ghani made history in 2018.

Standing at the famous Commons spot that has been occupied by generations of politicians, she became the first Muslim woman to speak as a minister from the despatch box.

Colleagues cheered as the Kashmir-born MP got to her feet.

For many, this was the most visual sign of a parliament and a Conservative Party moving into the modern world.

But, two years later she had been removed from her post at the Department for Transport in a mini-reshuffle conducted soon after Boris Johnson’s election win.

Ms Ghani now says she was told at the time that her “Muslimness” had made colleagues feel uncomfortable.

The East Sussex MP did raise these complaints at the time and is said to have been “invited” to make a formal complaint.

However, in an interview with the Sunday Times she says she was told she would have been “ostracised” by colleagues and had her “career destroyed” if she had pursued the issue.

The former minister has also expressed concern about the robustness of the internal Conservative Party complaints process.

This is a potentially damaging development for a government fighting accusations of a toxic internal culture and a prime minister who has previously been criticised for his comments about Islam.

An independent investigation into accusations of islamophobia in the Conservative Party – promised by leadership candidates in 2019 and published last year – was widely criticised as a whitewash with its terms of reference set too tight.

Reaction is instructive about the broader health of the government

The accusations made by Ms Ghani have led many to question whether the party has still not fully faced up to internal demons.

But the reaction from senior Tory MPs and cabinet ministers is also instructive about the broader health of the government.

Late on Saturday night, as official Downing Street channels were saying that there would be no investigation until Ms Ghani made a complaint, the education secretary was tweeting his support for an inquiry.

The health secretary has also gone as far as he feasibly can, writing on Twitter that his friend Ms Ghani “must be heard”.

Contrast those remarks with the robust denial issued by his ministerial colleague, the Chief Whip Mark Spencer, and a difference in tone, if not substance, appears clear.

Senior ministers have been notably more muscular in recent weeks

This could be put down to the seriousness of the accusations, if it wasn’t for other instances of Boris Johnson’s top team beginning to push in different directions.

On COVID restrictions and tax rises, senior ministers have been notably more muscular in recent weeks.

Further down the party, arguments that – in times of stability – would be shut down by government are beginning to break out into the open.

Frame that in the context of the recent barrage of scandals rolling into No 10, and it’s hard not to see a correlation between the waning authority of the prime minister and the increased instability within his administration and party.

Indeed, this is exactly why an increasing number of MPs now believe that even if Mr Johnson can survive the publication of the Gray report this week, the ripples these scandals have sent out will eventually put the prime minister under.