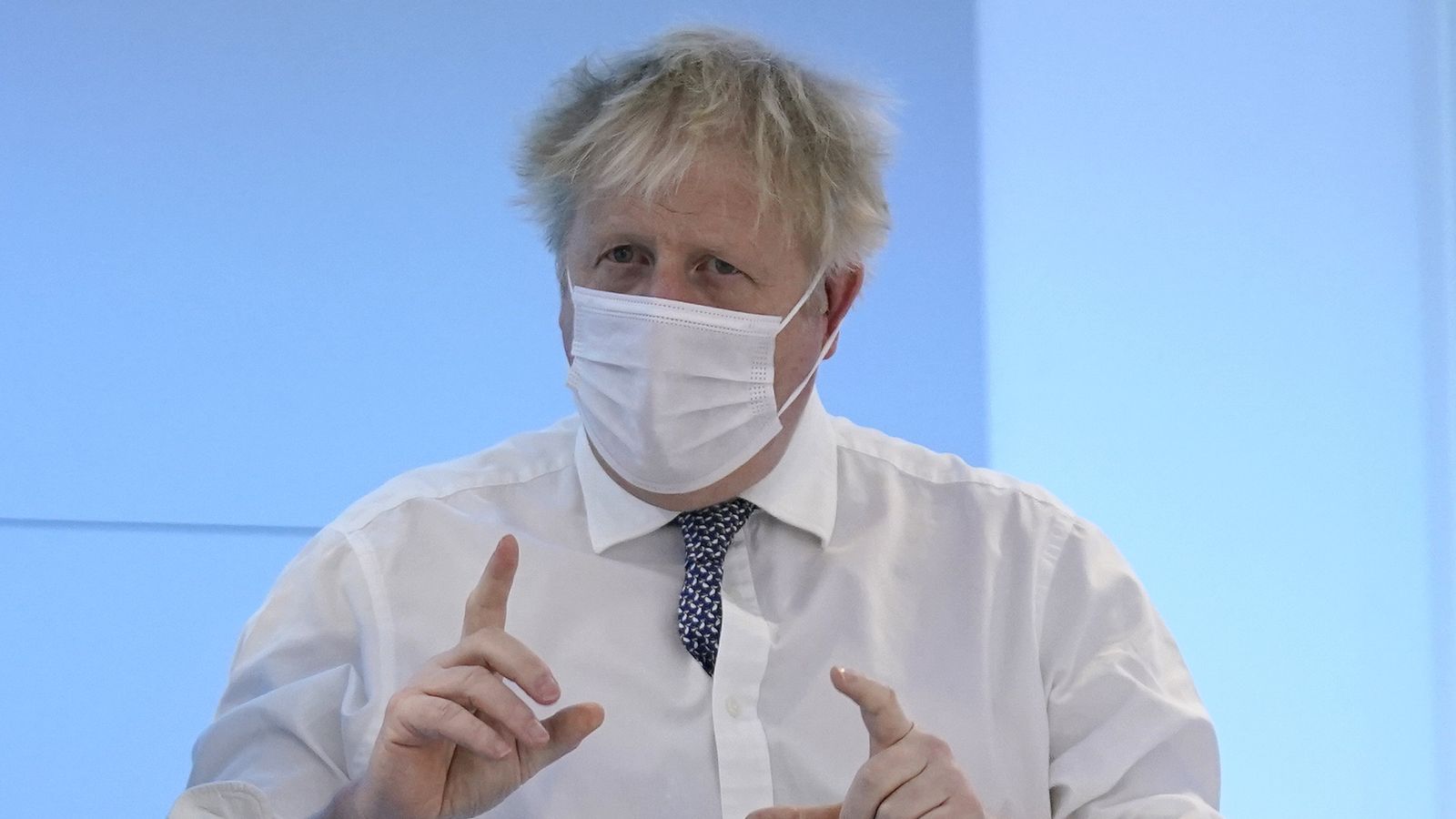 For all of the turbulence and the tempestuous events of the last 48 hours, the key drivers which will determine the prime minister’s future remain broadly the same.

A large number of MPs, possibly a majority, are unhappy with Boris Johnson‘s premiership.

However they are unsure when to defenestrate him, how to do so, and – most importantly of all – who should replace him.

Sue Gray report: When is inquiry due, what does it mean for Boris Johnson and who decides what happens next?

Many MPs will tell you that the defection of Bury South MP Christian Wakeford has eased pressure on the prime minister – it is certainly true it has provided a new and helpful rallying point for Mr Johnson.

However this does not alter the fact most continue to wait for the report by Mr Johnson’s top official, Sue Gray, into the 15 or so parties in Downing Street including the one the PM attended.

At that point, some will put in letters of no confidence whatever it says, some will judge his fate on the report and some will man the barricades to defend him.

A vote of no confidence in Mr Johnson remains a distinct possibility at this point.

But will this resolve the question of Mr Johnson’s future?

If he loses, he is out. If he wins, the scale of the revolt against him could still prove ultimately fatal: Theresa May won her vote of no confidence by 432-202 in January 2019, and she was out six months later.

A growing Tory civil war could also hamper Mr Johnson’s reset if he wins a vote of no confidence.

Defected MP says he was ‘threatened’ by whips

Will figures like William Wragg, today accusing the Tory enforcers working for Mr Johnson of bullying and illegal bribery, come back on side?

This triggers further blue-on-blue tensions, with Tory MP and Johnson defender Michael Fabricant saying of Mr Wragg he is simply waging a personal campaign against the PM and abusing his select committee chairmanship.

Can party discipline be restored?

Mr Johnson has lost Steve Baker, the Brexiteer who did most to unseat his predecessor – and with it risks one of parliament’s best organisers in an opposing camp.

Will ministers and likely leadership contenders such as Penny Mordaunt still be publicly campaigning to determine government policy on Twitter?

Can sniping – such as ex-minister Nus Ghani accusing ministers in the Commons today of “weasel words” over the Uighurs – be stopped?

Subscribe to the All Out Politics podcast on Apple Podcasts, Google Podcasts, Spotify, Spreaker

The pillars necessary to ensure a functioning government are starting to strain as the row over Mr Johnson’s future continues.

Publishing the Sue Gray report cannot fix it all.