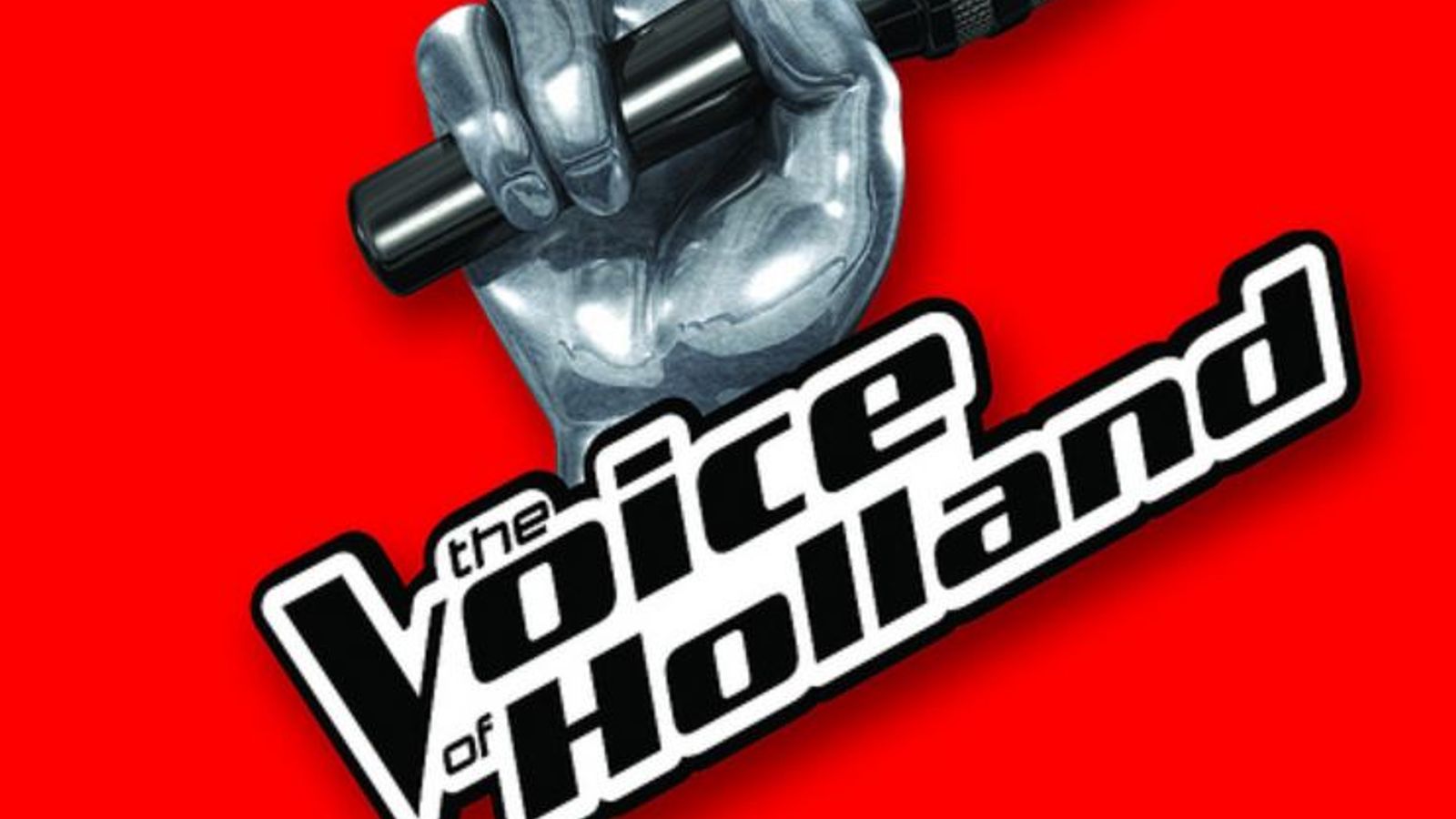 The Voice Of Holland – the original show that sparked the hit TV singing competitions in the UK, US and other countries – has been taken off air in the Netherlands following allegations of sexual misconduct.

Broadcaster RTL and producers ITV Studios say an independent investigation will be carried out into the claims which are being taken “very seriously”.

Jeroen Rietbergen, a band leader and musician, has left the series, issuing a statement to Dutch media admitting having sexual contact with some women involved in the show and to sending sexual text messages.

He said he was not aware of wrongdoing at the time of the alleged incidents but had come to realise the women involved may have had a difference experience to him.

An allegation is also reported to have been made against rapper Ali B, a coach on the series (pictured on the show’s Instagram page below, before the allegations were made public).

He has released a statement on his own Instagram page saying he is “100%” sure of his innocence and that he would co-operate with any potential investigation. His management team, SPEC, also posted a statement on Instagram saying the star has never abused his position.

The allegations were first reported by Dutch news show Boos, which is planning to air a special programme later this week.

More on The Netherlands

In a statement sent to Sky News, a spokesperson for RTL said they had been made aware of allegations of “sexually transgressive behaviour and abuse of power” in relation to the show on 12 January, following the launch of the twelfth series earlier in the month.

The claims are “very serious and shocking” and were not previously known to the broadcaster, it said.

“On the basis of these allegations, producer ITV Studios Netherlands was contacted and following consultation, it was decided that ITV will immediately initiate an extensive, independent investigation,” the statement said. “The broadcasting of The Voice Of Holland is suspended for the time being, until there is more clarity.

“We take this very seriously. Everyone, including both participants and employees, must be able to work in complete safety. There is no room for interpretation here. The priority now is to get the facts straight.”

A spokesperson for ITV Studios said: “We are shocked by these allegations. Our utmost priority is to provide a safe and supportive environment for everyone who takes part in or works on our shows and there is zero tolerance at ITV Studios for the type of behaviour alleged to have taken place.

“We have immediately commissioned an external investigation into the allegations.”

China’s North Pole plunges to freezing temperatures at -53C
‘Can’t wait for this guy to die’: Reporter reveals some GOP sentiment towards Trump
Retired general explains why tanks are so significant on the battlefield
Little protest among Tories over Zahawi sacking – but Sunak now has even more ground to make up
The moment Zelenskyy hears about tank delivery