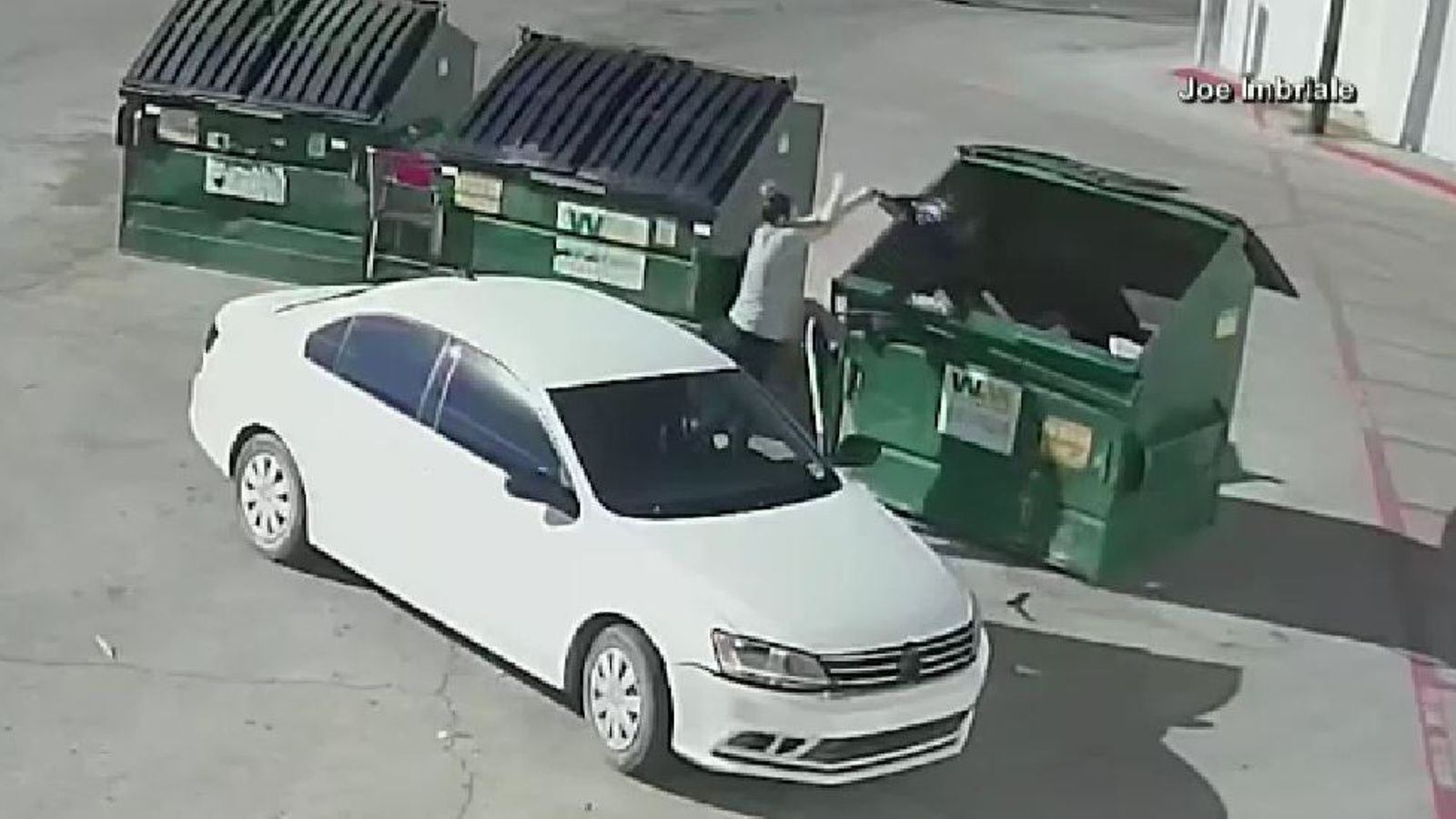 A teenager in the US has pleaded not guilty to child abuse and attempted first-degree murder after being accused of throwing her newborn baby in a rubbish bin.

Alexis Avila has been able to stay out of jail pending her trial but must remain under house arrest.

CCTV footage showed a young woman, believed to be the 18-year-old, throwing a plastic bag into the large bin behind a shopping centre in New Mexico, before driving off.

Six hours later, the baby boy was found still alive in the waste container by two men and two women who were scavenging.

They tended to the infant and called police who attended the scene in Hobbs, a city near the Texas border.

At the time, Hobbs Police Department’s police chief August Fons said officers were able to link Avila to the incident through the car’s number plate.

After officers spoke to her parents, the teenager voluntarily went to the police station where she said she did not know she was pregnant until 6 January – the day before she gave birth.

Mr Fons added: “She explained that on Friday, 7 January, she was experiencing stomach pain and unexpectedly gave birth.

“She further explained that she panicked, did not know what to do or who to call. She stated that she then cut the umbilical cord, wrapped the baby in a towel and placed the baby in a white trash bag, containing some trash and then inside a larger trash bag.”

Authorities say the child is now in the care of the New Mexico Department of Children, Youth and Families.