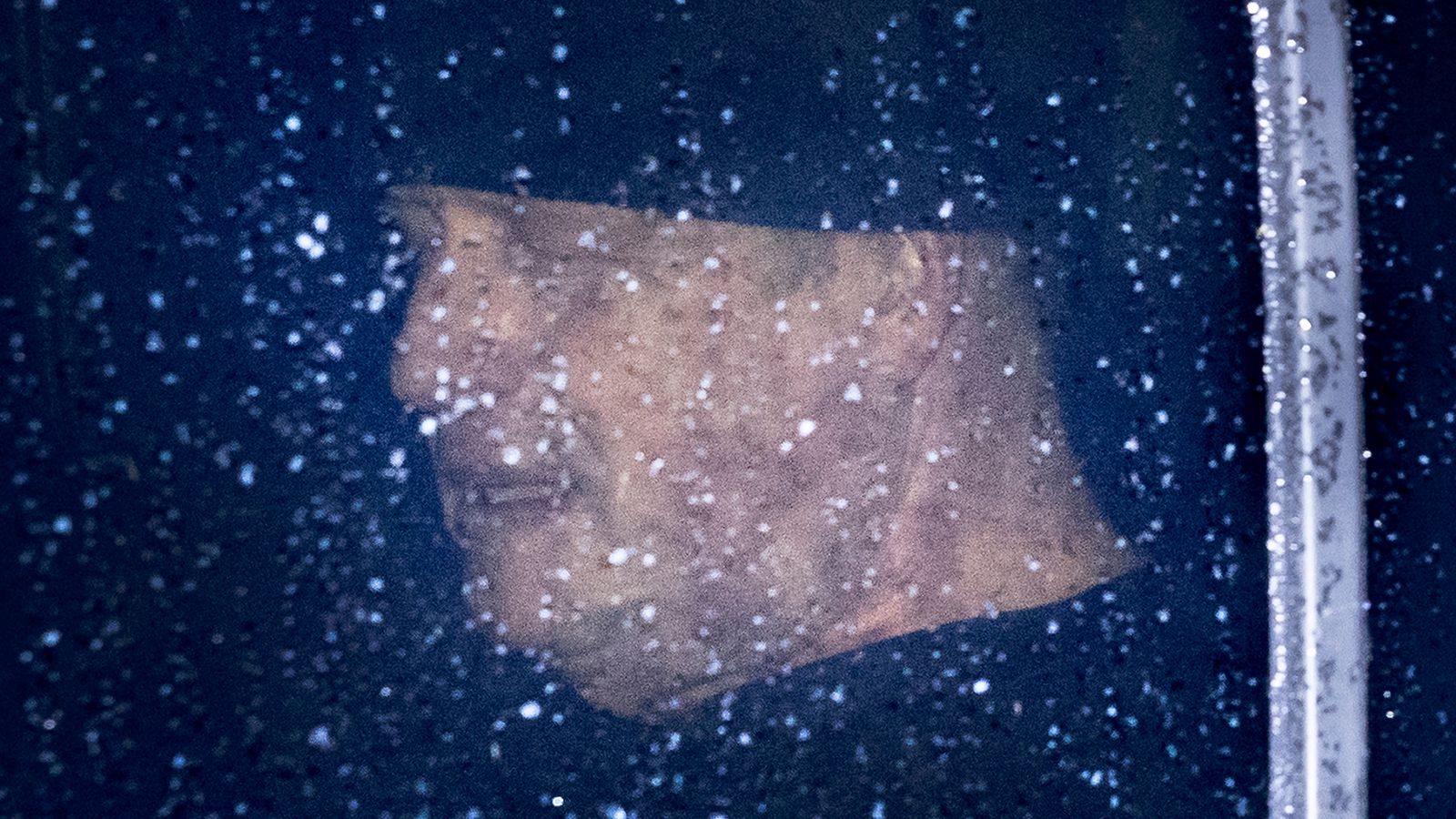 Scottish Conservative leader Douglas Ross has demanded Boris Johnson “just answer the question” about whether he attended a “bring your own booze” event in Downing Street during the first COVID lockdown.

Speaking to Sky News, a “furious” Mr Ross called on the prime minister to “settle this right now” as to whether he was present at a gathering on 20 May 2020.

The Tory MP, who also sits in the Scottish Parliament, dismissed Number 10’s stance that it won’t comment on the row while a Whitehall investigation into multiple allegations of coronavirus rule-breaking in Downing Street and other government buildings continues.

Mr Ross demanded Mr Johnson let the public know whether he attended the 20 May event immediately, rather than wait to face questions in the House of Commons during Prime Minister’s Questions on Wednesday.

Sky News understands both the prime minister and his wife Carrie were among around 40 people to attend a drinks event in the Downing Street garden on 20 May 2020.

It has been revealed that one of Mr Johnson’s key aides emailed Number 10 staff that day to invite them to “make the most of the lovely weather” with “some socially distanced drinks”.

At the time, mixing with more than one other household outside was banned under COVID restrictions.

Mr Ross told Sky News that Mr Johnson revealing whether or not he was at the 20 May event would not prejudge the investigation being carried out by senior civil servant Sue Gray.

“It’s not prejudging Sue Gray’s inquiry to tell the public – for the prime minister to come forward and say if he was at the party or not,” he said.

“That’s a crucial question that won’t in any way undermine Sue Gray’s investigation. It will let the public know, right now, if he was there or not.

“It’s a crucial question that shouldn’t have to wait to Prime Minister’s Questions tomorrow, we should hear the answer right now.”

Mr Ross said he understood the “fury, the anger and the rage” of members of the public following the revelation of the 20 May event.

“This email went out to over 100 people inviting them to a party when no one else was allowed to do that.”