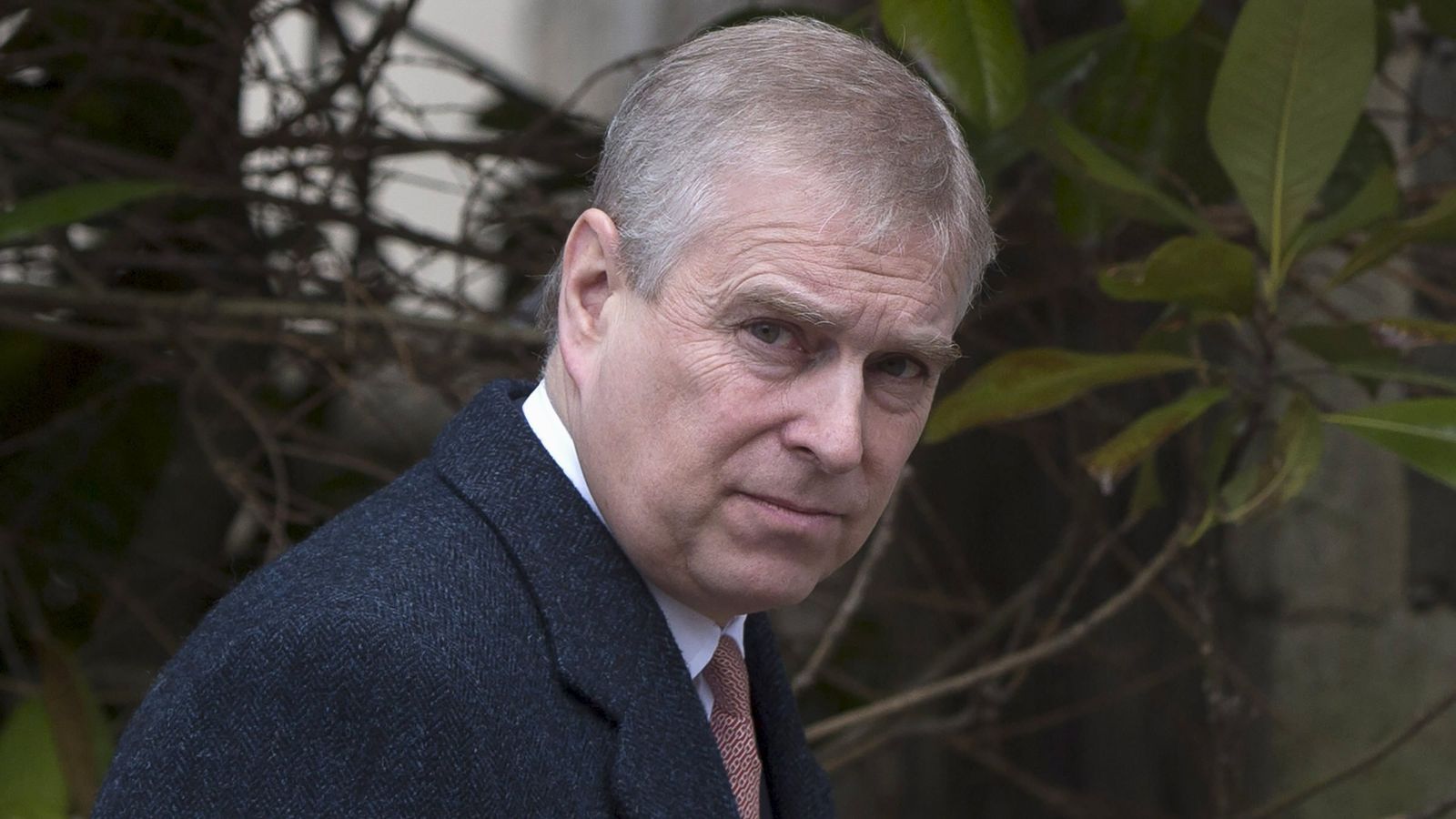 Davos, January 2015, and in front of a room of businesspeople at the World Economic Forum, Prince Andrew for the first time had to publicly deny the sex abuse allegations made against him.

And yet since then, for seven years, the claims have continued to haunt him and the rest of the Royal Family, fuelled by the determination of his accuser Virginia Giuffre and the huge international interest in this case.

There is no doubt the decision by the judge to allow this civil case to proceed, ramping up the possibility of a trial later this year, will come as an enormous blow to the Duke of York.

For the rest of the Royal Family, who have tried to distance themselves from the scandal, it will remain a deeply damaging distraction in the Queen’s Platinum Jubilee year.

The legal toing and froing continues, with Prince Andrew’s team now under pressure to disclose deeply personal information about him – and the duke expected to tell his side of events.

Of course, he may be able to appeal, he could settle the case out of court, or he may win at trial.

But one thing is guaranteed: this ruling means the spotlight firmly remains on Prince Andrew, and any attempt at rebuilding his reputation remains on ice.

Read more:
What has Prince Andrew been accused of?
Who’s who in the Jeffrey Epstein scandal?

Little protest among Tories over Zahawi sacking – but Sunak now has even more ground to make up
Ukraine Crisis: Russian forces try to surround Kyiv
Girl, 15, dies and boy, 16, in hospital after stabbing – as teen arrested for murder
Flybe: Will I get a refund for my flight?
George Santos gives Holocaust speech. See CNN anchor’s reaction