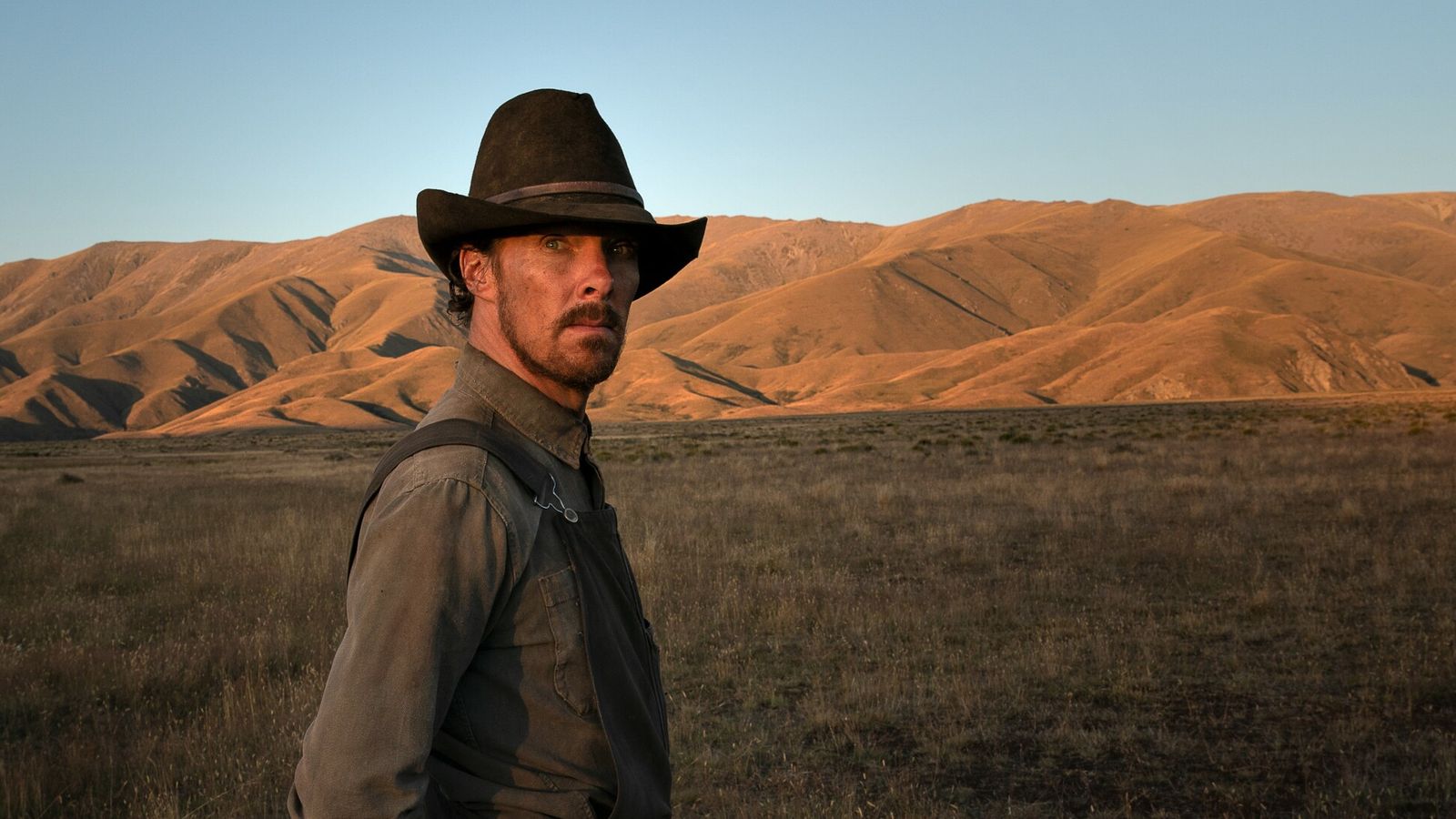 Power Of The Dog, West Side Story and Succession are among the big winners at this year’s Golden Globes – but the 2022 event was a very different affair to usual, held in private without celebrities following controversy over the diversity of its membership.

Winners were quietly announced on the Golden Globes website and social media, without the usual red carpet fanfare and jokes from the host, with no broadcaster this year after the ceremony was dropped by NBC in 2021.

That followed a Los Angeles Times expose which found the Hollywood Foreign Press Association (HFPA), the organisation which runs the ceremony, had no black members voting for the awards – and included allegations of inappropriate “freebies” influencing votes.

After promising changes had been made, the awards were held in private in LA on Sunday (early Monday morning UK time), with gothic Western Power Of The Dog winning the awards for best drama, best director for Jane Campion and best supporting actor for Kodi Smit-McPhee, who plays a young man who forms a complicated bond with a cowboy, played by British actor Benedict Cumberbatch.

Steven Spielberg‘s reimagining of stage musical West Side Story won the award for the best musical or comedy film, while Rachel Zegler, who stars as Maria, was named best actress in the genre.

In the TV categories, Succession was named best drama, while stars Jeremy Strong and Sarah Snook picked up awards for best actor and best supporting actress for their roles as sniping brother and sister Kendall and Shiv Roy. Strong fought off stiff competition from his on-screen father Brian Cox, who plays media mogul Logan Roy, the head of the warring, wealthy family.

Other big winners included Will Smith, who was named best actor in a drama film for his performance as the father of tennis stars Venus and Serena Williams in King Richard, and Nicole Kidman, who won the equivalent best actress honour for her portrayal of TV legend Lucille Ball in Being The Ricardos.

Kate Winslet was recognised for her role in Mare Of Easttown, a gritty drama in which she plays a small-town US detective, and fellow British star Andrew Garfield was honoured for his role in Lin-Manuel Miranda’s tick, tick…BOOM!.

However, while the winners list sounds starry, the event itself told a different tale. With no famous attendees or even a live-stream, it meant there were no emotional or memorable acceptance speeches, no red carpet fashion – and no barbs from hosts such as Ricky Gervais or Tina Fey and Amy Poehler, who have steered previous shows.

West Side Story: Steven Spielberg on the gang musical’s continued relevance and how it compares to E.T

The HFPA says it has overhauled its bylaws and implemented change addressing ethics and inclusion following the controversy in 2021.

During the event, the organisation’s chief of diversity Neil Phillips was quoted as saying it was in a “necessary phase of progress”.

Speaking to Sky News in an exclusive interview ahead of the ceremony, HFPA president Helen Hoehne said the event had not been boycotted as such but that organisers had made the decision to hold a pared-back ceremony as a “sensitive” response to the criticism it has faced.

Despite the controversies, the awards did see history made, with Michaela Jae Rodriguez becoming the first transgender actress to win a Golden Globe – best actress in a TV drama for her portrayal of “house mother” Bianca Rodriguez in Pose.

Writing on Instagram after her award was announced, the 31-year-old said the prize was a “sickening birthday present” and would “open the door” for others.

Starmer’s ‘radical’ promises have gone as he targets power – but we still don’t really know who he is
Girl, 15, dies and boy, 16, in hospital after stabbing – as teen arrested for murder
Flybe: Will I get a refund for my flight?
Awesome Alibaba: Low-cost backyard construction equipment, batteries included
‘Can’t wait for this guy to die’: Reporter reveals some GOP sentiment towards Trump