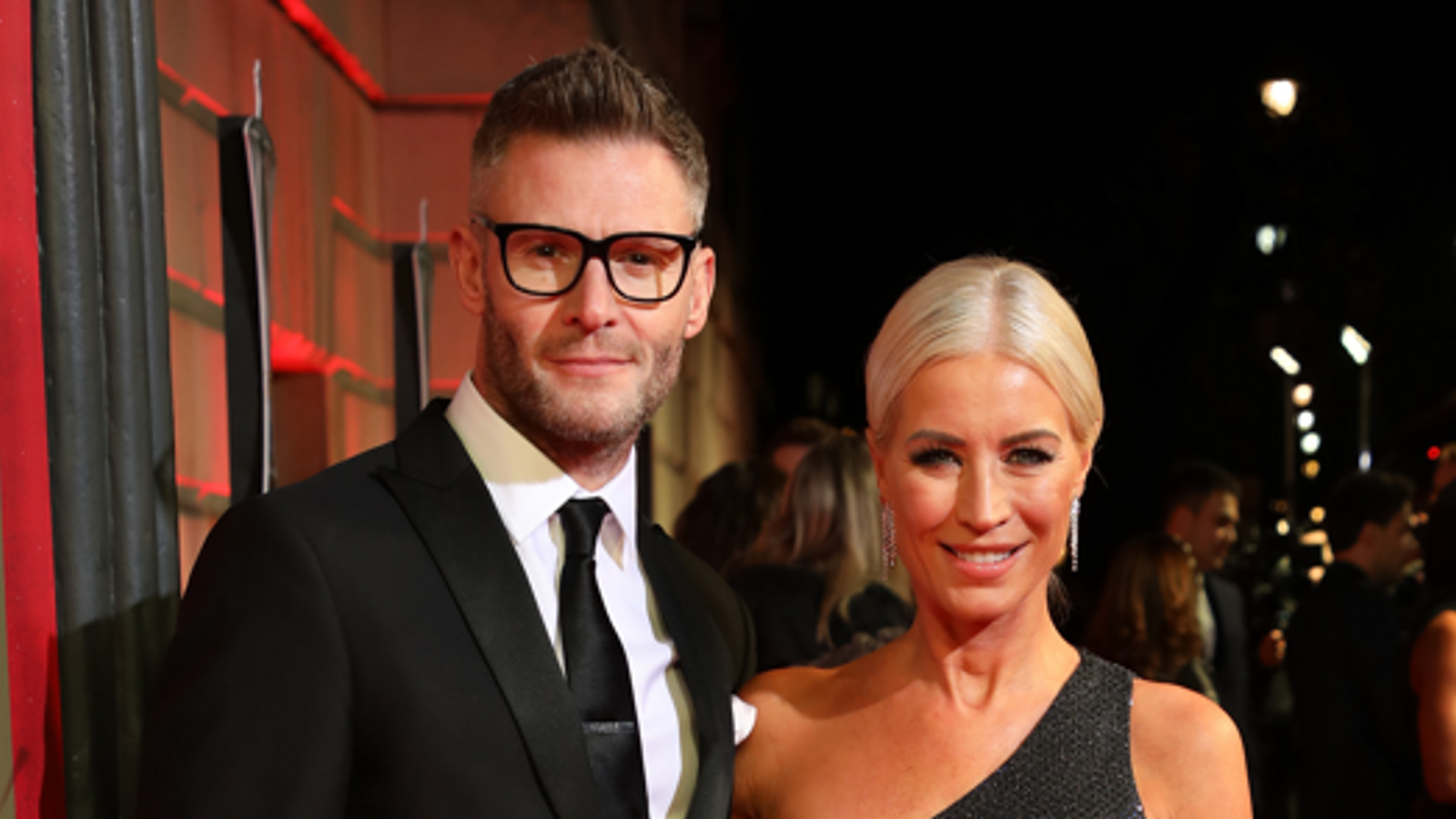 TV presenter Denise Van Outen has revealed that she made the “difficult decision” to split from her fiance Eddie Boxshall, after a seven-year-long relationship.

The 47-year-old shared a heartfelt post on Instagram announcing the news, adding that she would “always treasure the good times” she had with her former partner.

Van Outen had previously said they had planned to get married once COVID restrictions had been lifted.

Sharing a picture of herself walking two dogs along a beach, she wrote: “Over the past couple of months, there has been much speculation regarding my relationship with Eddie.

“It saddens me to confirm that we are no longer a couple.

“I had to make the difficult decision not to continue in our relationship.

“I will always treasure the good times we spent together, and the memories made.

“We ask that you please respect our privacy at this time, especially for our children.”

Van Outen and City trader Boxshall, who had become fan favourites on celebrity versions of Gogglebox, had gone through couple’s therapy in an effort to “iron out the niggles” ahead of their wedding, recording their discussions for a podcast called “Before We Say I Do” last year.

The former Big Breakfast host has an 11-year-old daughter, Betsy, from her previous marriage with West End star Lee Mead between 2009 and 2013.

She was last on our screens in 2021 when she competed in Dancing On Ice before withdrawing due to injury, and appeared on The Masked Singer before that, dressed as a fox.

Nadhim Zahawi sacked as Tory chairman over tax affairs row
No 10’s defence of Dominic Raab bullying allegations under scrutiny
Columnist points out revealing moment at Trump’s event
Who are the key players in the Russia-Ukraine crisis?
What we know about Nicola Bulley’s disappearance