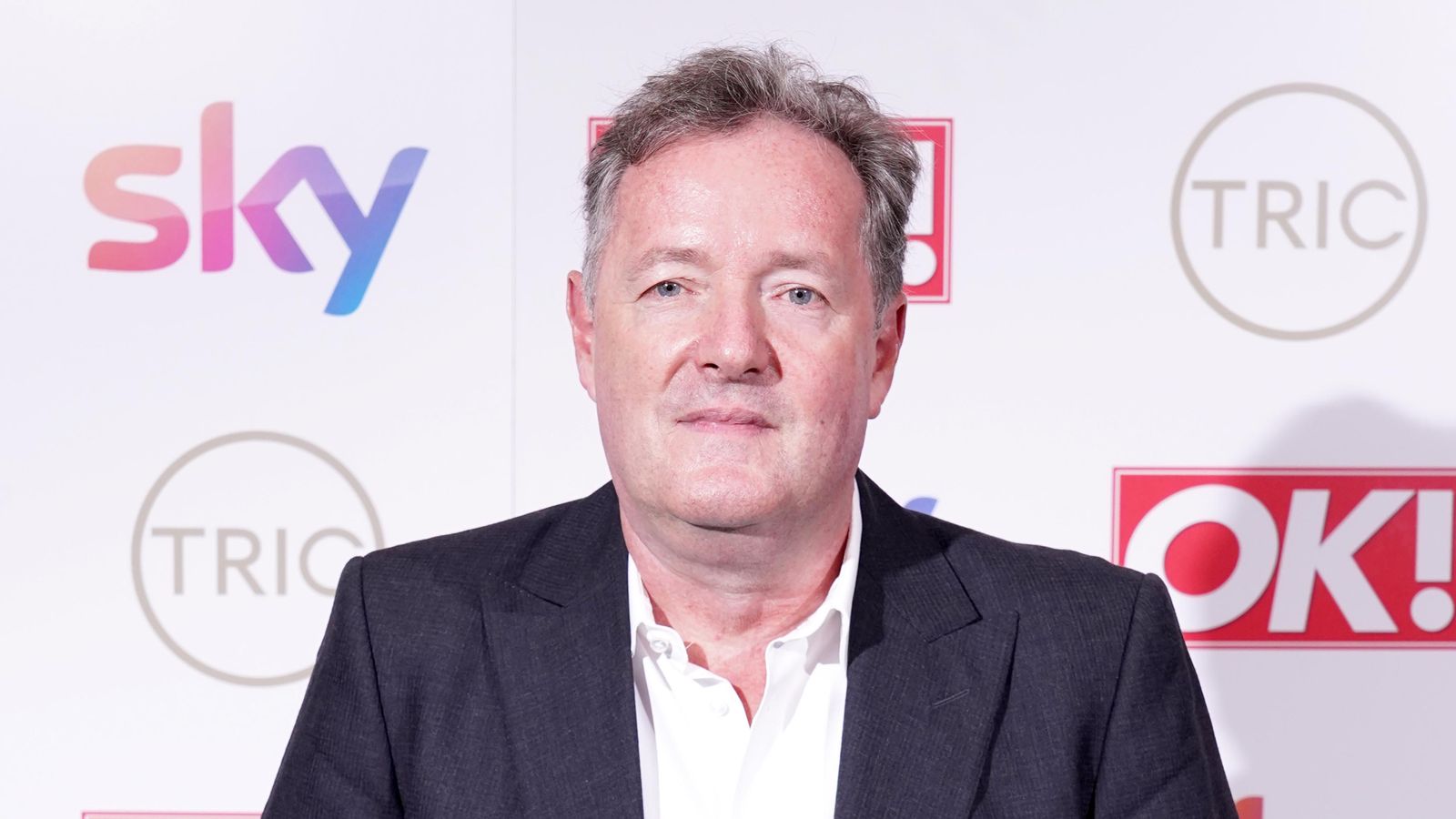 An man who allegedly made death threats to Piers Morgan and his son was arrested last year, police have confirmed.

The broadcaster was said to have received messages saying he was “a marked man” and it was a “promise” that he would be “getting killed”.

Messages were also reportedly sent to Morgan’s 28-year-old son, Spencer, telling him he would “get it” if his father did not.

Morgan told The Sun: “People think it’s perfectly OK to make death threats to public figures on social media but it’s not – there has to be a line drawn, especially when family members are targeted.

“That’s why I reported it and I am grateful to the Met Police and Greater Manchester Police for taking it so seriously.”

The Metropolitan Police said in a statement: “On Wednesday 17 February 2021, police received a report of malicious communications relating to messages sent on social media.

“Officers have spoken with the complainant in person.

“On 3 August a 43-year-old man was arrested in Manchester on suspicion of making threats to kill. He has been released under investigation while inquiries continue.

Trump invokes Fifth Amendment in deposition video
George Santos gives Holocaust speech. See CNN anchor’s reaction
‘It’s bad news for the UK economy’ as IMF predicts shrinkage of 0.6%
War in Ukraine: ‘This is not where Russia planned to be’
Professor breaks down why Earth’s inner core may have stopped