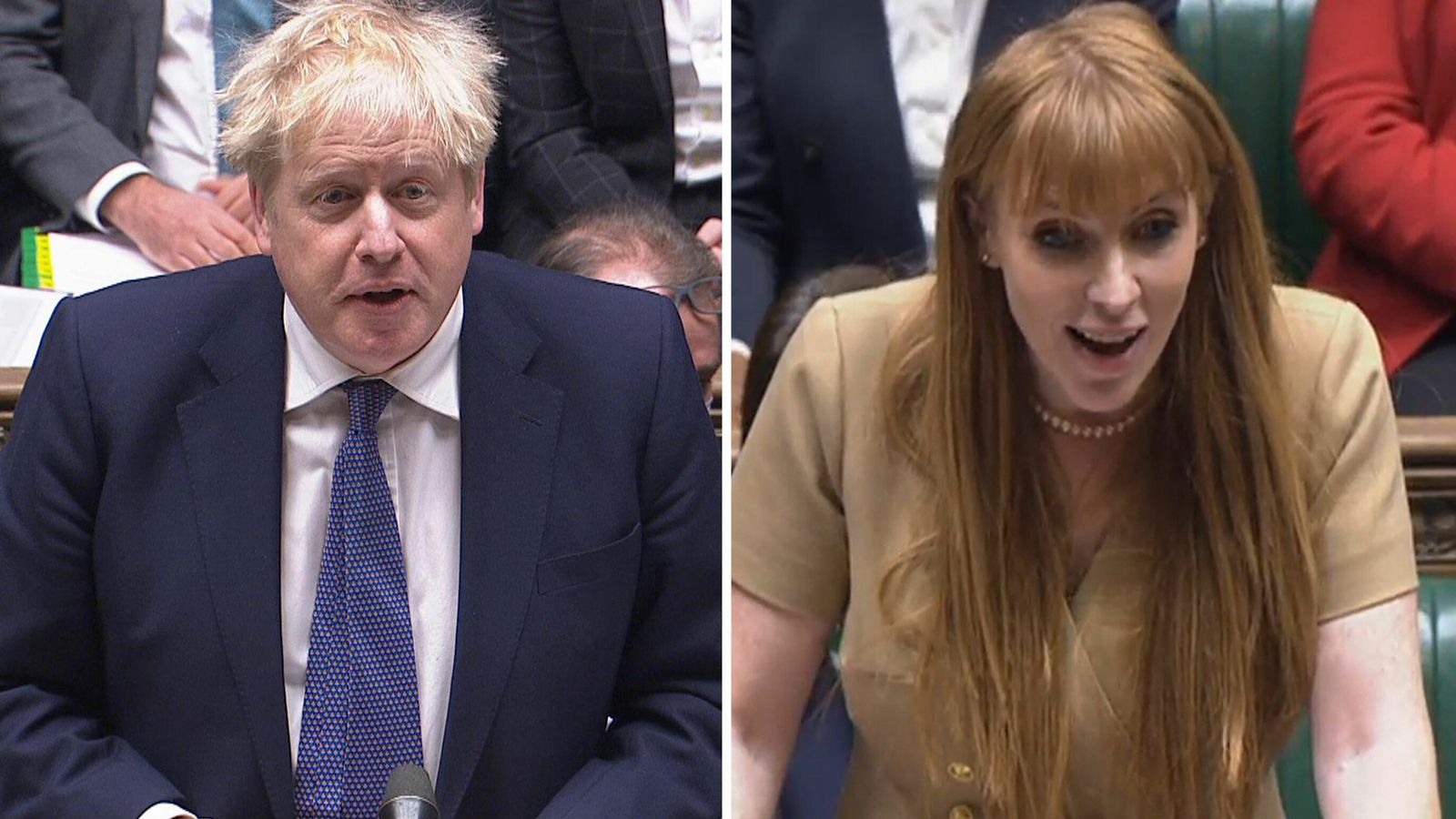 Boris Johnson denied during PMQs that he’d ever described inflation fears as “unfounded” – despite Sky News having him saying just that on camera.

Deputy Labour leader Angela Rayner, standing in for Sir Keir Starmer as he has COVID, told the prime minister he claimed in October that public fears about inflation were “unfounded”.

Mr Johnson replied: “Of course, I said no such thing because inflation is always something that we have to be careful about.”

However, Sky News has a clip of Mr Johnson telling political editor Beth Rigby on 5 October: “People have been worried about inflation for a very long time, I am looking at robust economic growth – and by the way, those fears have been unfounded.”

Ms Rayner was later notified of the clip and interrupted PMQs to call a point of order.

She said: “Nobody wants to mislead the House, and I’m sure the prime minister wouldn’t want to do that either.

“Earlier I quoted the prime minister when he said fears about inflation were unfounded.

“He said he didn’t say that and yet the Sky journalist Beth Rigby has now put up the clip on social media, so I’m just wondering if the prime minister would want to correct the record?”

The Speaker said Mr Johnson could reply if he wanted to, but he was “not going to extend the debate”.

“It was a point of clarification and that’s been achieved,” Speaker Sir Lindsay Hoyle said.

Mr Johnson sat down again and did not reply as the Labour benches shouted: “He’s running away.”