Boris Johnson’s government is set to announce new measures to help with rising energy bills within the next month.

Ministers across government have now concluded that “something needs to be done” on energy bills ahead of a 1 April rise, although they have not yet determined what form this assistance will take.

This means the Treasury has effectively accepted that additional funds will be needed, although they remain reluctant to shell out large amounts of cash on an ongoing basis after massive spending during the pandemic.

The prime minister will personally take part in meetings on the energy crisis next week, Sky News has been told.

An announcement on the eventual decision is expected on or before 7 February, the date that energy watchdog Ofgem will announce the scale of the rise in the price cap which will be in place from April to September.

It will signal an increase in energy bills for at least 15 million households which will then come into force just under two months later.

“It would be ideal if we could announce something before 7 February,” said a government source.

“Ministers are acutely aware of the 1 April issue.” 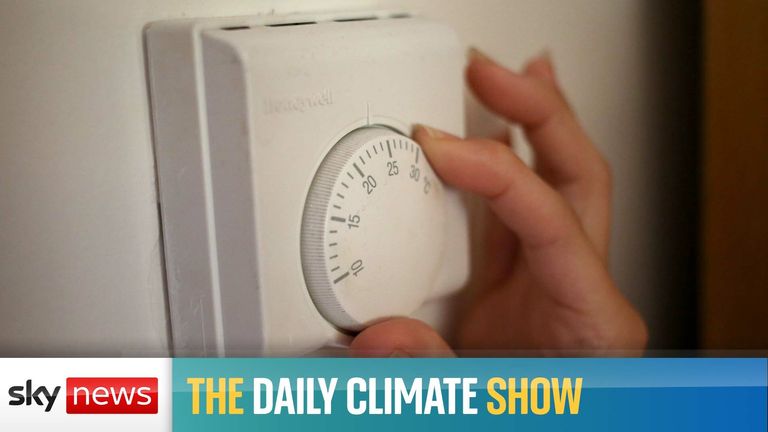 Is there a solution to soaring energy bills?


Minsters are grappling with various options, likely to target the less well-off.

Mr Johnson has already indicated he does not favour financial assistance for those deemed able to afford a big price rise, suggesting a cut in VAT on energy is off the table.

The biggest fear in government is that they cannot give one off assistance to the least well-off without facing demands for more help until energy prices fall, which may take months or years.

Tensions with Russia, which supplies much of the UK’s gas, the lack of gas storage facilities and the structure of the energy market have all been blamed for contributing to the problem, with the only real long-term solution to move away from gas-fired power stations.

Sky News understands many of the discussions with suppliers are about the future regulation of the energy market, following the failure of 27 different firms in just over four months, to create a more resilient market.

“The future of energy regulation is dominating our discussions with the industry”, said one government source.

However, the Treasury is likely to demand robust assurances that prices will come down before long, to ensure they do not face demands for more assistance later this year.