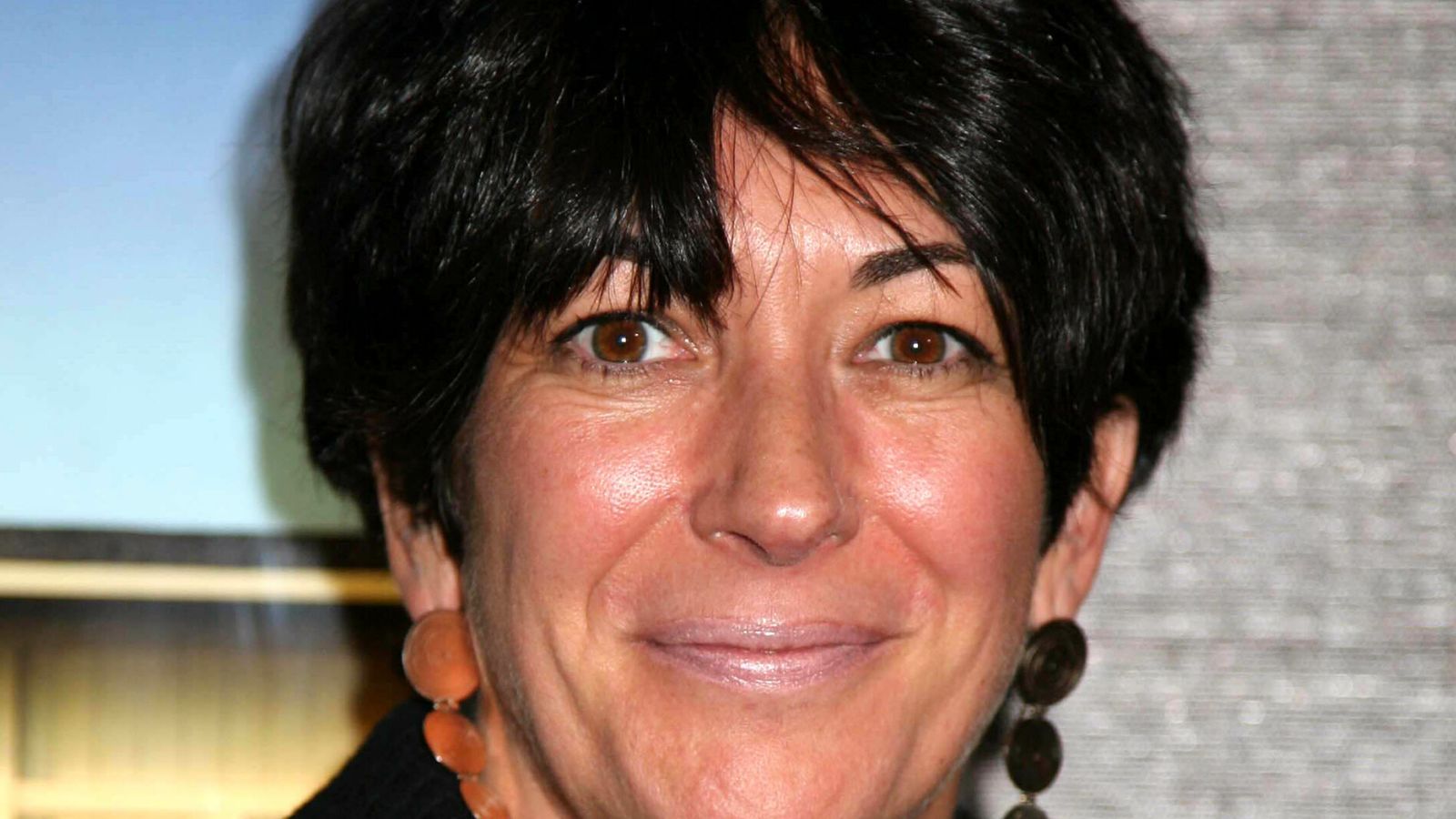 Prosecutors have urged a New York court to investigate a juror in the Ghislaine Maxwell case who has since told a newspaper he was a victim of sexual abuse.

The United States Attorney for the Southern District of New York has written to judge Alison Nathan, saying the “government believes the court should conduct an inquiry”.

The juror, using his first and middle names, Scotty David, gave interviews saying he “flew through” the prospective juror questionnaire and does not recall being asked whether he had been a victim of sexual abuse.

Had he been asked, he “would have answered honestly”, he added.

The US government said it had “reached out” to defence lawyers but not yet had a response.

The official letter notes that while jurors were “free to discuss their jury service with anyone of their choosing”, some of Scotty David’s statements “merit attention by the court”.

If continues: “The government proposes that the court schedule a hearing in approximately one month, along with an appropriate schedule for pre-hearing briefing regarding the applicable law and the scope of the hearing.”

The socialite faces up to 70 years in prison and is expected to appeal.

But she now faces two additional counts of perjury at a second trial that is yet to be scheduled.

Scotty David, who is 35 and lives in Manhattan, said the guilty verdict was “for all the victims”.

“This verdict shows that you can be found guilty no matter your status.”

He also said he believed all four victims who testified during the three-week trial, despite Maxwell’s lawyers attempting to discredit their memory of what happened.

“They were all believable. Nothing they said felt to me like a lie,” he said.

Boy, 13, ‘shoots and wounds’ two people in Jerusalem, hours after gunman killed seven outside synagogue
Flybe: Will I get a refund for my flight?
Faction of Tory members feel ‘disconnected’ after being ‘denied a vote’ when Sunak became PM
Flybe collapses and cancels all flights, with hundreds of jobs lost
Retired general predicts when Ukraine will see new tanks